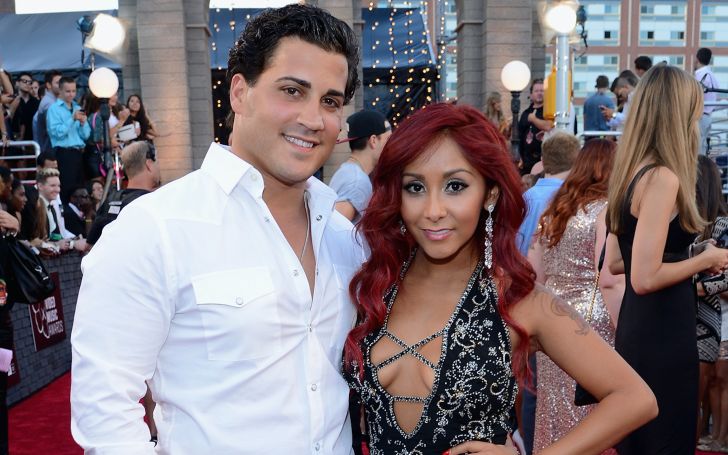 Most of our generation might be obsessed with bragging about their relationships on social media, but when it comes to Snooki, she is definitely not.

The American TV personality, Snooki, who rose to popularity from MTV's reality TV show; Jersey Shore shuts down rumors of going through marital issues with her husband Jionni LaValle. 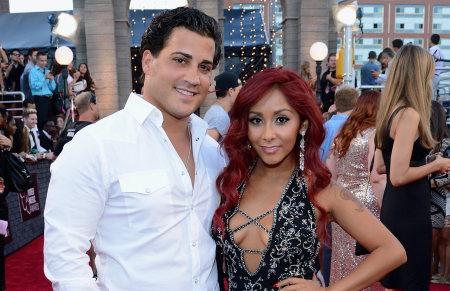 The 31-year-old star recently stated, not posting your partner's pictures on social media doesn't mean that you and your partner are going through relationship issues.

You may also like: Tommy Hilfiger and Zendaya Set To Debut First Collaboration at Paris Fashion Week

As per Snooki's statements to US Weekly, both her husband Jionni and Snooki herself are doing perfectly fine.

The mother of two said:

She further revealed her partner Jionni doesn't want much attention nor any spotlight.

Also read: For The First Time In Nearly Three Decades Oscars Plans To Go Without A Host

"Babe, when you marry me, sometimes we got to take pictures together. He’s like, ‘Nah, I’m good."

Concerned about why people speculated rumors of their marital issues just because they weren't posting their pictures, she added:

"I feel like, when people don’t see us together in pictures, it’s like, ‘OK, something must be wrong."

Her husband himself revealed his lack of fondness to appearing on TV last year in January.

"Being a reality was never something I wanted to be when I grow up."

In addition, Polizzi, who is expecting her third child later this year addresses although the two don’t post their life on social media, she still loves him to death.

"and he’s my best friend and he’s just a little shy so leave him alone."

Thanks, Snooki on teaching a lesson to these people that not posting your partner pictures on social media doesn't mean any relationship issue.

This delightful pair met in 2010 on the set of Jersey Shore season 3.