Sophia Cohen is Engaged to her Financier Boyfriend Jason Levine 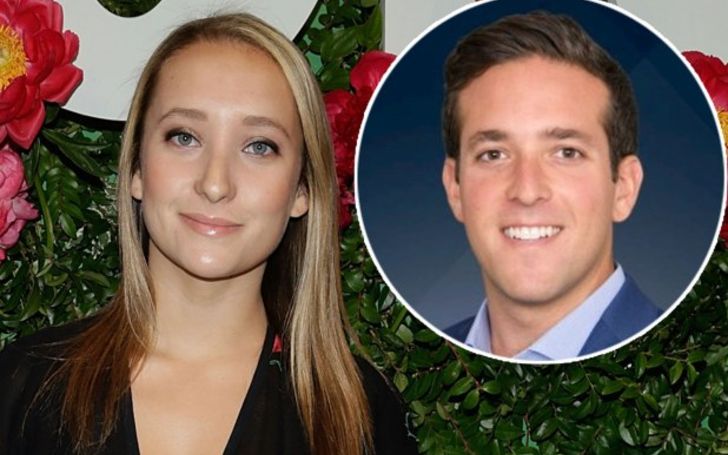 Many of you might be unfamiliar with the 26-year-old beauty, Sophia Cohen. She is the only daughter of 12.8 million worth billionaire and hedge fund manager Steven A. Cohen and mother, Sandy Cohen.

The gorgeous American beauty recently got engaged with her longtime boyfriend and financier Jason Levine over the weekend.

Much information about the two lovey-dovey is set far away from the media outlet, however as per sources of Page Six, the head over heels lovers took the quintessential romantic long walk on the beach and got engaged.

'The End's Not Near, It's Here' star held a low-key ceremony as the pictures from the service are yet to be shared, much like Hailey Baldwin and Justin Bieber who secretly got married.

After they the engagement Cohen flaunted a beautiful oval ring. The lovey-dovey celebrated the moment of their life at Hero Beach Club which was sponsored by Saks. Party hosts Sara and Erin Foster attended the ceremony.

Both the newly engaged couple holds a successful career as Sophie works at a famous art gallery 'Gagosian' and her stunning boyfriend Levine is a vice president at private equity firm 'L Catterton.'

We congratulate both the lovebirds to have a blissful life ahead and hope to see the couple tying the knot soon and have a prosperous life ahead, in a similar vein as the blissful life as Ryan Reynolds and Blake Lively who had been going strong for seven years.

Stay tuned and connected to find updates on the article.