SpongeBob SquarePants Is The New Beauty Influencer In The Town 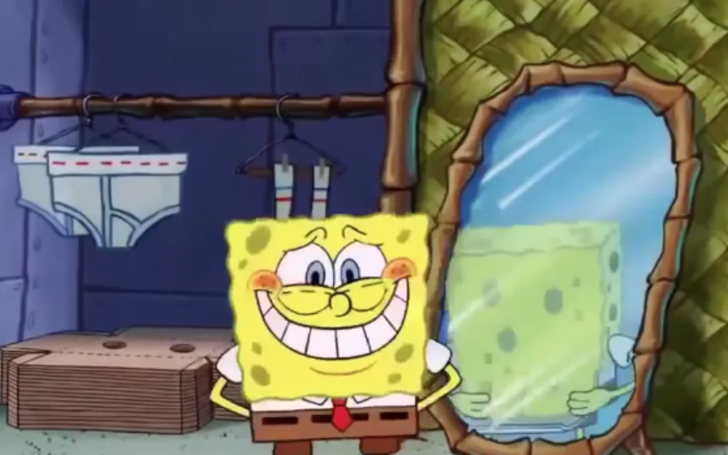 From your childhood tv screen to your beauty palette, SpongeBob Squarepants is everywhere. Thanks to HipDotbeauty for their new initiative that will make doing your makeover more fun than ever.

HipDot is a beauty product company that produces and launch unique makeover merchandise as well as provides a platform for beauty influencers to create and launch their own beauty lines.

Working on their new ventures, the beauty company founded by Jeff Sellinger and Sam Lim will be partnering with SpongeBob Squarepants as their first influencer for their new exciting ventures.

In details, the beauty products inspired by Nickelodeon's famous animated show will also reportedly feature other characters including Squidward, Patrick and other more. 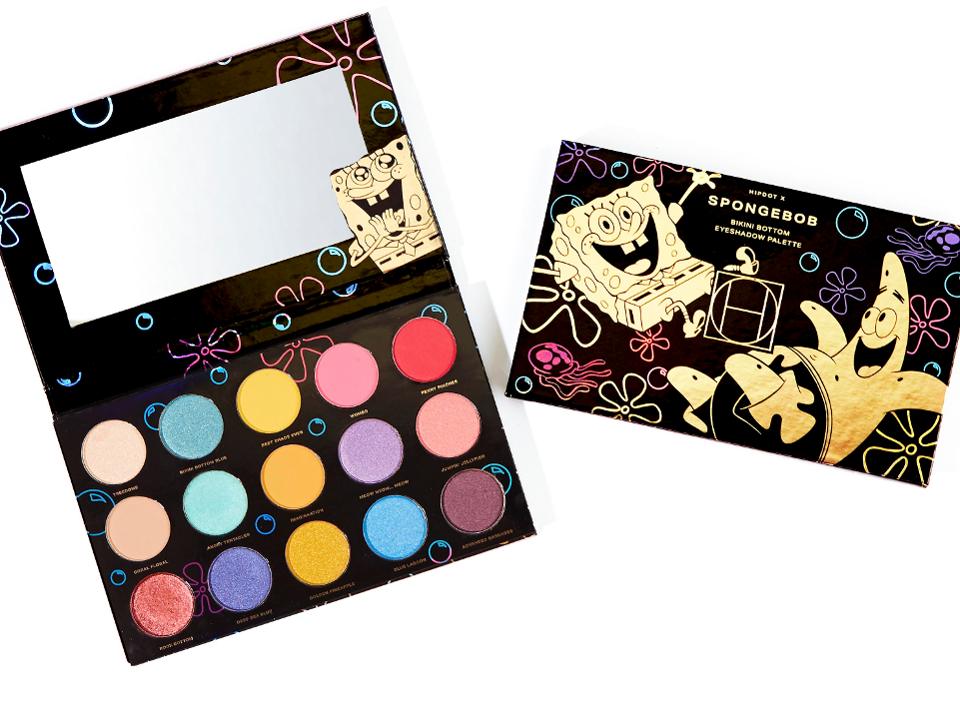 When asked why they chose a cartoon character that can't even use a makeover as their beauty influencer, Lim answered to a news outlet: "True fans will remember the episode where he wears a sheer blue lipstick called 'Coral No. 5,' which we made as part of our lip gloss trio,"

Likewise, Priya Mukhedkar, the current Vice President of Packaged Goods at Viacom Nickelodeon Consumer Products also says the company acknowledged a big possibility to improve the business with Spongebob Squarepants as she added: "SpongeBob has influenced everything from fashion to art to the Internet over the past two decades, so it makes sense for him to take over the beauty world as well"

We’re so proud of and impressed by our friend @__mariaseraphina: when a hater on Reddit told her she was “shit at makeup” she rose above a petty internet fight and stood up for herself by creating this epic Spongebob meme! 😂 Way to use a cut crease, blended rainbow ombré, perfect brow, and perfect clapback all in one eye look. Bravo! 👏🏼 . . . . #eyemakeup #undiscoveredmuas #makeupartistry #spongebobmemes #spongebob #beautyjunkie #cutcrease #rainboweyeshadow

As a matter of fact, Lim and his team at HipDot did strong research on SpongeBob SquarePants and claims that the famous cartoon character is talked about every four seconds on social media with most of their followers being the over 18.

This is not the only reason though. HipDot also carried out other methods for their study and noticed how SpongeBob was, in fact, also mentioned a lot by the beauty community.

As Lim recalls and found through their research that Vogue also used Squarepants for Kim Kardashian's nude photoshoot and that a SpongeBob KAWS painting was recently sold for $6 million.

In recent years, the internet has also been using a lot of SpongeBob memes. In fact, SpongeBob memes are usually in trend every now and then and of course, HipDot did their examination on memes too which added more strong and effective outcomes to their work.

In addition, the company intends to work with both human and virtual (more) for their future product plans.