Starbucks to Shut More Than 400 Outlets in the US 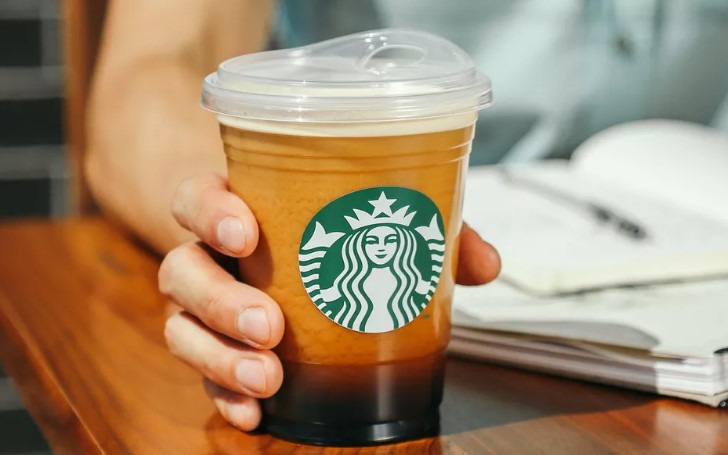 Starbucks to shut more than 400 stores across the USA.

Starbucks, the multinational chain of coffeehouses and roastery reserves, is the largest coffeehouse in the world. As stated on its intro, it is "seen to be the main representation of the United States' second wave of coffee culture."

The coffeehouse giant recently came with a decision, which is sure to upset many coffee lovers in the country. The company has decided to shut as many as 400 stores in the US and 200 in Canada.

Also See: Beyond Postponed: Coachella and Stagecoach Music Festivals Are Both Officially Canceled

The coffeehouse giant for such settlement was in response to a change in the market brought on by the coronavirus pandemic.

Starbucks releases an official statement, which can be found on their website, on Wednesday. The company stated, "over the next 18 months, company to accelerate the expansion of convenience-led format such as Drive-Thru, mobile order only Starbucks pickup and curbside pickup to meet changing customers behavior."

The company also revealed it lost as much as $3.2 billion in revenue due to coronavirus through its more than 32,000 stores around the world.

The company further reported 80 percent of customers' orders were already made on the go, as well through the company's app, all before pre-pandemic. So, it kind of prompted the company to shift to their storefronts over the next three to five years. With social distancing now in place, the company has moved that timeline forward.

You May Also Like: 'Counting On' Star Jinger Duggar and Her Husband Start a New Venture

For more information on your celebrities, stay tuned to Glamour Fame, and don't forget to sign up for the newsletter.