home Entertainment Beyond Postponed: Coachella and Stagecoach Music Festivals Are Both Officially Canceled

Beyond Postponed: Coachella and Stagecoach Music Festivals Are Both Officially Canceled 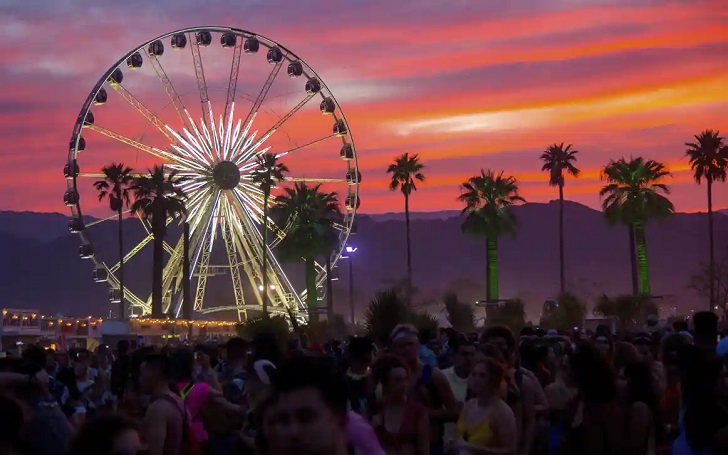 With the second wave of CoronaVirus set to be imminent in certain parts of the US, Coachella and Stagecoach music festivals will not be held this year at all.

The 'Coachella Valley Music & Arts Festival's date was pushed forward to October 2020 in fear of the CoronaVirus-19 pandemic back in March. But now, it seems, the festival is never happening in 2020 at all, a health official in California announced. It also includes its country music counterpart, 'Stagecoach'.

On Wednesday, June 10, Riverside County public health officer Dr. Cameron Kaiser announced that the two-weekend festival would be held off until the next year's earliest because of the risks of the ongoing COVID-19. It was planned for April with 'Rage Against the Machine', Frank Ocean and Travis Scott were headlining it at Indio's 'Empire Polo Club'.

"I am concerned as indications grow that COVID-19 could worsen in the fall," Kaiser stated. "In addition, events like Coachella and Stagecoach would fall under Governor Newsom's Stage 4, which he has previously stated would require treatments or a vaccine to enter. Given the projected circumstances and potential, I would not be comfortable moving forward.

Also: Season 2 of 'L.A.'s Finest' Postponed Due to Protests

With the infected-count crossing 2 million, Kaiser is concerned of the safety of the attendees, despite Hollywood given the green light (of course, different things). "These decisions are not taken lightly with the knowledge that many people will be impacted," he continued. "My first priority is the health of the community."

This will be the first time it is canceled since 2000, and it's said to be the most lucrative festival in America, for the locals and the festival itself.