"L.A.'s Finest" Season 2 Gets Postponed Due to Ongoing Protests 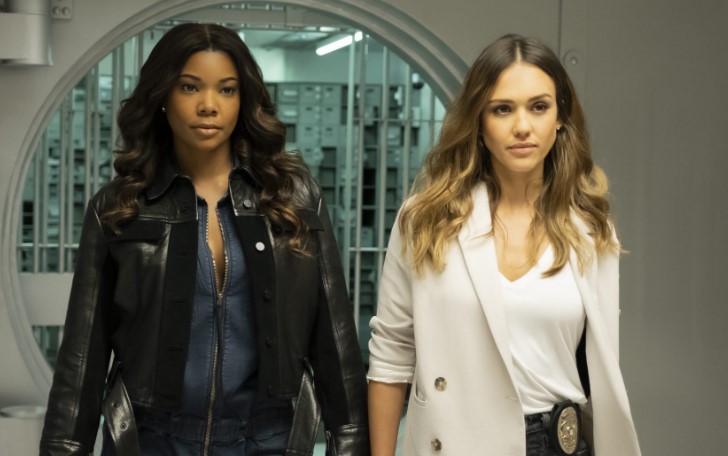 The nation is under fire following the death of George Floyd. There is a nationwide protest for the police brutality and racism—following which some T.V. shows are postponed.

The "L.A.'s Finest" also put a stop sign to the second season of the show due to ongoing protests. The second installment was all set to debut on Monday, June 8.

L.A.'s Finest, which is the spin-off of the 'Bad Boys' movie franchise featuring Gabrielle Union as she reprises her role from the second movie.

Also See: Stassi Schroeder and Kristen Doute Apologize to Faith Stowers for Their Insensitive Comments in the Past

Gabrielle stars as "Sydney Burnett" in the series, who is transferred to the LAPD at the beginning of series. Jessica Alba will co-star as her partner on the show as Nancy McKenna.

The show, however, is not the only affected right now. All the networks are putting a hold on their cop series. On Friday, A&E also announced it would not air a new episode of Live P.D.

Even Paramount Network pulled out the 33rd season of 'Cops,' which was set to release on Monday. The show got postponed indefinitely.

Even Charter Communications is yet to disclose the rescheduled date of "L.A.'s Finest."

You May Also Like: Here's How You Can Watch George Floyd Funeral Service

For more information on your favorite celebrities, T.V. shows, and movies, stay tuned to Glamour Fame and don't forget to sign up for the newsletter.