Here's How You Can Watch George Floyd Funeral Service 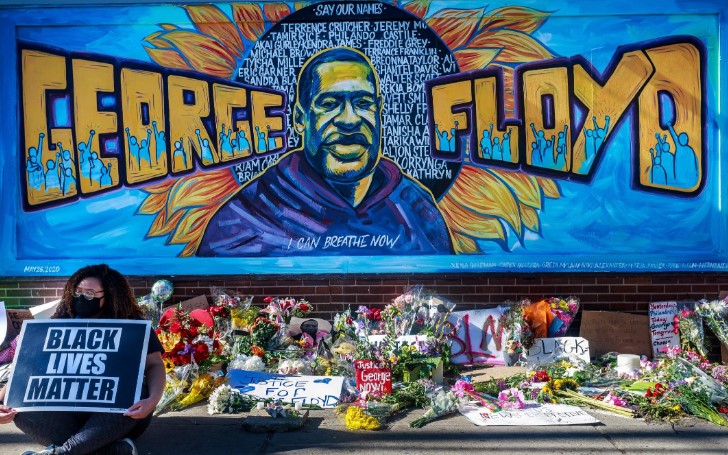 Find out how you can watch George Floyd's Funeral Service.

George Floyd, who died on May 25, following a police interaction as the now-fired officer, Derek Chauvin, knelt on the victim's neck for almost ten minutes as George pleaded he could not breathe.

The death of George Floyd sparked worldwide protests and started the Black Lives Matter Movement. All celebrities and people are coming together to stand against inequality the people in the world are facing due to their color.

People, however, were not able to pay their respects to the deceased as Floyd's funeral was delayed. Finally, George will find his final resting spot in Houston, Texas.

Floyd's memorial service will be broadcast live on C-SPAN at 12 P.M. ET, CBSN, and CBS News Radio will also be covering the funeral service beginning 12:20 P.M. ET. The streaming service will also be available on 'The Fountain of Praise Church' website.

Talking on the situation, Texas Governor Greg Abbott called Floyd's death the most horrific tragedy. He added, "George Floyd is going to change the arc of the future of the United States. George Floyd has not died in vain; his life will be a living legacy about the way America and Texas respond to this tragedy."

You May Also Like: YouTuber KSI Call For People to Be Vocal in Their Support