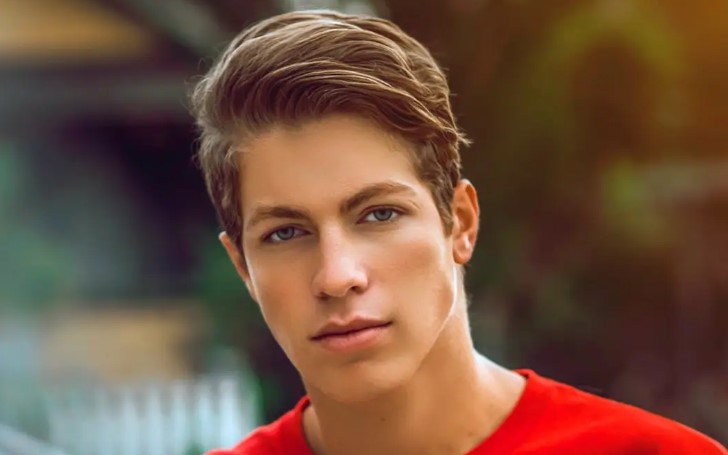 Brent Rivera (Brent Austin Rivera) is an American YouTuber, social media personality, and actor. Talking about his acting career, the actor has played the roles of Alexander in 'Alexander IRL' and Isaac in 'Light as a Feather.'

The star recently took his stand to support the Black Lives Matter Movement. Taking to his Twitter account, the internet personality shared he is in full support of the movement.

On his tweet, Rivera wrote, "I stand with my fellow black creators and the entire black community," in black background.

Also Read: YouTuber KSI Call For People to Be Vocal in Their Support

Brent's comment section was filled with praise and support for a social media personality.

One of the users wrote, "We are in this together." another one wrote, "Stay strong for your brothers, black is a color, not a flaw. There is no difference between blacks and whites."

The next user wrote, "True, Brent. I couldn't agree more. You are a great person." There are a lot of thank messages for the youtuber, and people really loved what he did.

You May Also Like: Mark Wahlberg Yet Another Actor to Have His Racial History Dug Up While Supporting the BLM Movement