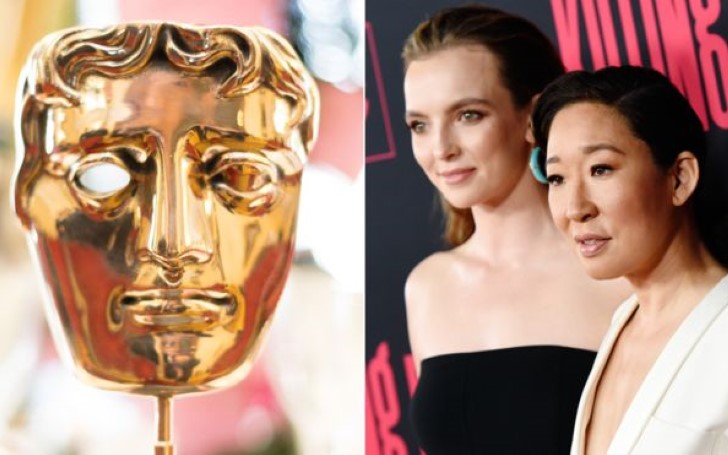 Shortly, after the successful completion of The Bafta Craft Awards which recognizes behind-the-scenes talents like writers and sound editors last month, its time to honor the best small-screen talents with The Bafta TV Awards.

The Bafta TV Awards kicks off next Sunday on 19 May and the stars are gathering in London for the ceremony, honoring the best of the small screen.

This year, hit shows Killing Eve and the Bodyguard are competing against each other for the best drama series category.

Killing Eve, written by Phoebe Waller-Bridge, is leading the nominations, with five nominations and a leading actress double.

The two main stars from the show Jodie Comer who plays assassin Villanelle and Sandra Oh playing the role of MI5 agent Eve Polastri are both in the running for the leading actress award. 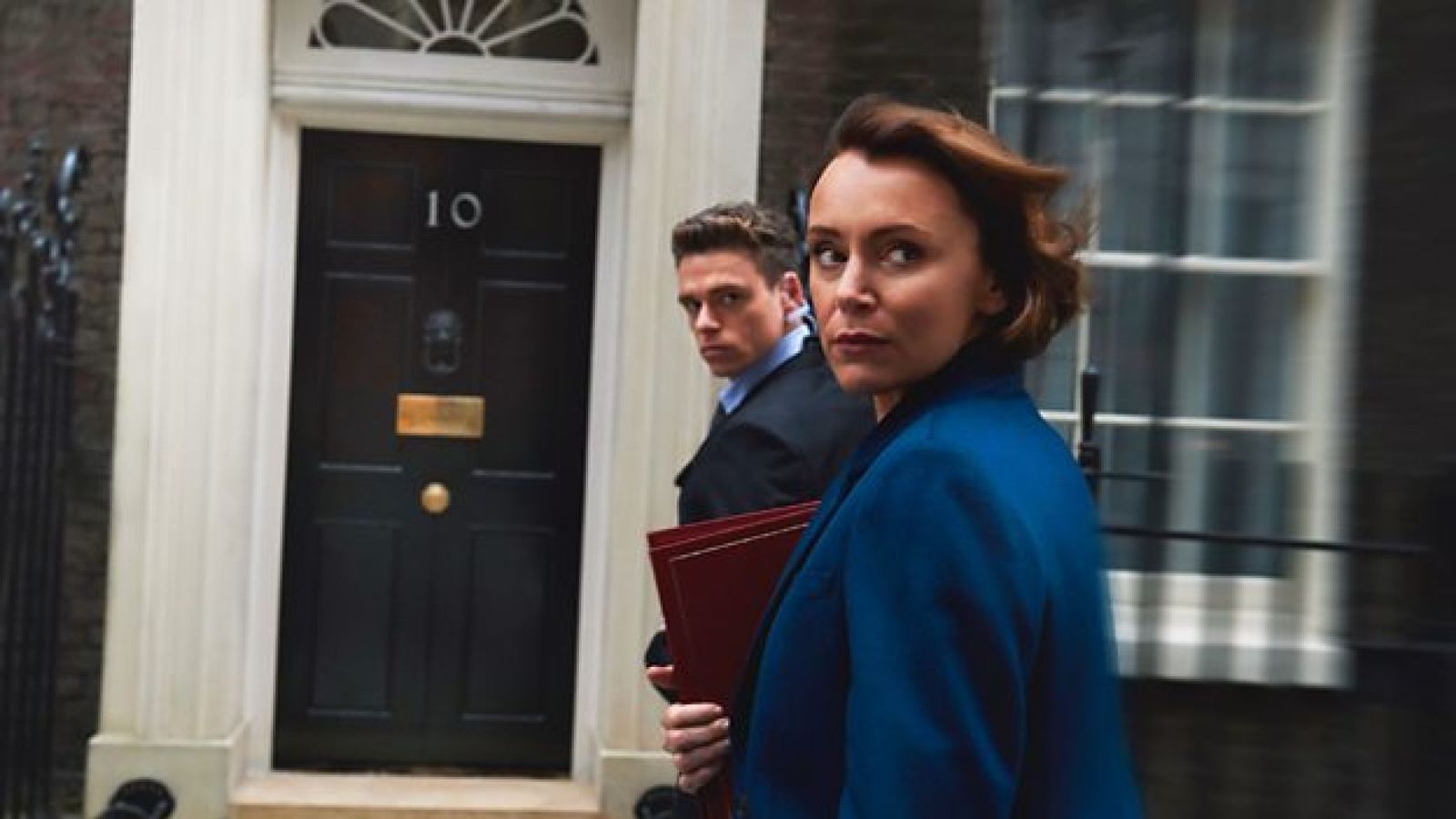 The drama first aired in the US on BBC America, and is nominated despite Bafta's own rules stating a programme must have premiered in the UK.

A Very English Scandal, Bodyguard and Patrick Melrose are also among the many different nominees.

The highest Bafta TV nominees including nominations for  Bafta TV Craft Award are as follows:

As usual, the recipients of the night's lifetime achievement prizes have already been announced.

Likewise, journalist and broadcaster Dame Joan Bakewell will be honored with the Bafta Television Fellowship.

Similarly, Happy Valley and Queer As Folk producer Nicola Shindler will be presented with a special award in recognition of her contribution to the television industry.

The ceremony hosted by comedian Graham Norton takes place on Sunday on the Royal Pageant Corridor in London, and might aired on BBC One on Sunday 12 at 20:00 BST till 22:00 BST.