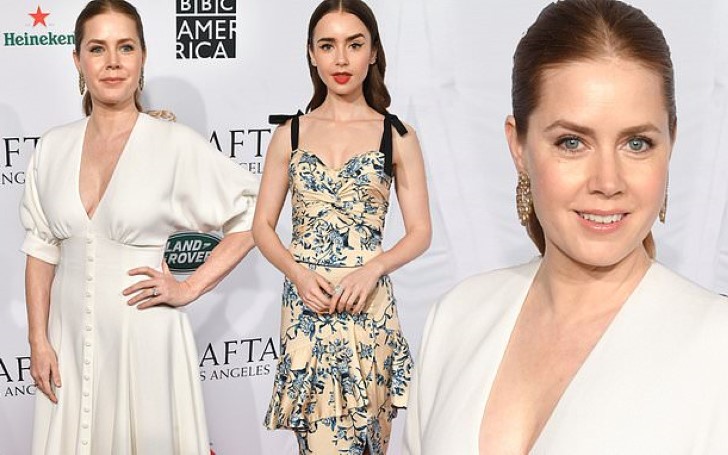 The annual event held at the Four Seasons Hotel on Saturday was attended by nominees, members, and guests of the British Academy of Film and Television Awards organization.

You know I love a good tea party. Thank you for having me today @BAFTALA...

Read more: How To Get The Old Hollywood Glamour Look

Amy Adams chose a 90's-inspired cream dress complete with dramatic sleeves. The 44-year-old went on to add elevation to her height with a pair of nude stilettos. 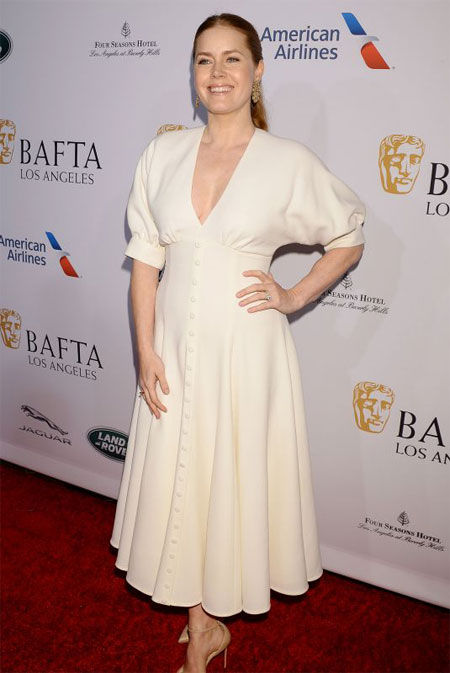 The actress opted for a natural look and complemented her fair complexion with light makeup look and nude lipstick.

Alongside them, other stars such as Emily Blunt, Regina King, and Emma Stone also demanded attention with their equally elegant and stunning dresses.