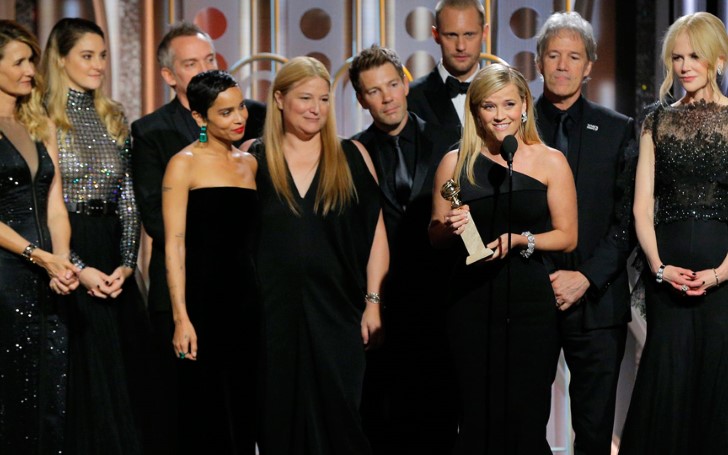 Time's Up Bracelets and Ribbons to debut on Golden Globes Red carpet this year.

Following the new transition culture at Awards shows, Time's Up supporters will make their red carpet appearances wearing bracelets and ribbons this year at the 2019 Golden Globes Awards.

Last year, in solidarity of the #MeToo movement that stands against the sexual exploitation of employees in the workplace in the film industry, celebrities wore all black at the ceremony.

You may also like: Miley Cyrus and Liam Hemsworth Opened Up About Their Secret Wedding And Their Honeymoon

Other than the workers facing sexual harassment in Hollywood, actress Emma Stone revealed last year, the movement also stands against the sexual violation issues faced by females in other careers.

Read too: Salma Hayek Flaunts Her Cheetah Bikini Floating in The Ocean

The black and white ribbons and band designed by Hollywood costume designer and stylist Arianne Phillips will symbolize that the actors are united and committed to creating a safe, fair and dignified workplaces for women of all kinds across all industries. 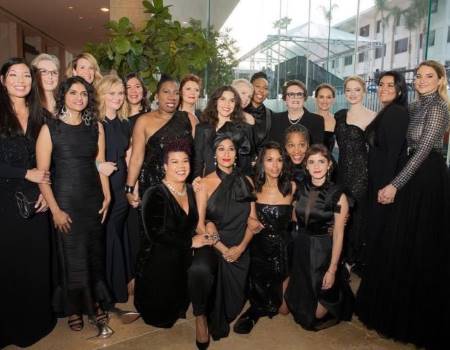 Besides, there will also be a visual representation of a new TIMESUPx2 campaign, which is a nod to the second year of the movement.

Also read: Shay Mitchell Opens Up About her Miscarriage in 2018

The Time's Up movement against sexual violation founded on 1st January 2018, by various Hollywood celebrities in acknowledgment to the Harvey Weinstein scandal and in support of #MeToo movement includes nearly 4000 supporters.