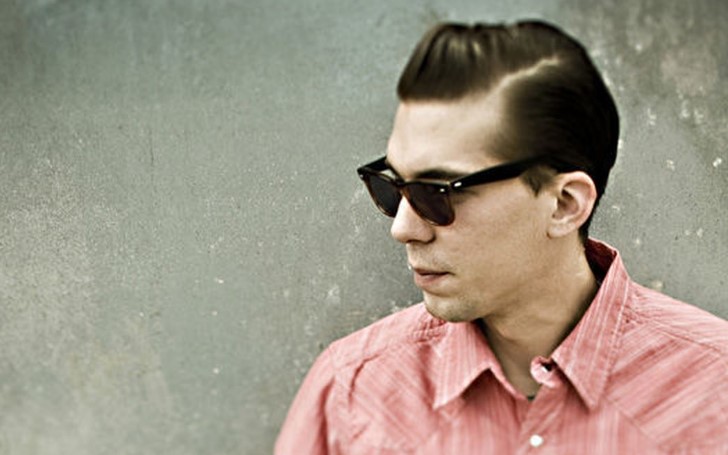 Steve took to his Facebook account and uploaded a picture of his son, Justin, with a mournful message.

"It is with tremendous sadness that we inform you of the passing of our son, husband, father, and friend Justin."

"So many of you have relied on his music and lyrics over the years and we hope that his music will continue to guide you on your journeys."

Justin Townes, who was born on January 4, 1982, to his parents Steve and Carol Ann Hunter, struggled with alcohol and drugs until 2017. But he remained sober once his recording career began again.

You May Also Like: 'Seabiscuit' is Saying Goodbye to Netflix After September