'Seabiscuit' is Saying Goodbye to Netflix After September 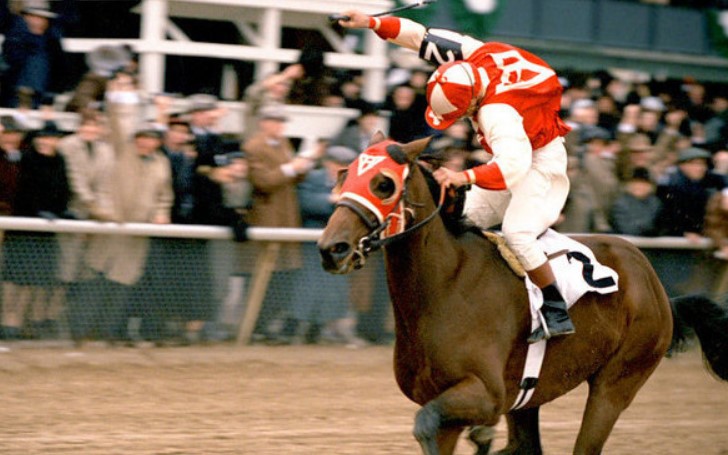 Netflix is removing 'Seabiscuit' from its vast list of movies after September.

Well, September is approaching, and Netflix seems to have a lot in the store for its users. But at the same time, there are a lot of shows that will bid their farewell from the streaming giant.

One of the programs that are leaving Netflix is 'Seabiscuit,' a 2003 film based on the true story of the undersized depression-era racehorse.

It's one of the most loved movies, as critics put it, Seabiscuit is,

"A life-affirming, if saccharine, epic treatment of a spirit-lifting figure in sports history."

The movie was a huge success, it has more than 76% audience score on Rotten Tomatoes, and 7.3 ratings out of 10 on IMDb, which just proves it is, in fact, a good story that tells a story of the horse that becomes champion during the time of depression.

According to the reports, the streaming giant confirmed it's going to remove the movie after September 30.

Watch: Seabiscuit (2003) - Looked right through him

The reports further suggest, the streaming service, along with 'Seabiscuit,' will remove movies like '2012,' 'Mortal Kombat,' Jurassic Park,' and several other titles from the list of its programs.

Netflix stressed these titles will be replaced by documentary based on legendary coaches across all sports. The streaming giant also confirmed it's going to add 'The Playbook,' which will be available to stream from September 22.

You May Also Like: Len Goodman Removes Skin Cancer From Face

For more information on your favorite shows and movies, stay tuned to Glamour Fame, and don't forget to sign up for the newsletter.