'Stranger Things' Lawsuit Gets Dropped Ahead Of Trial Date 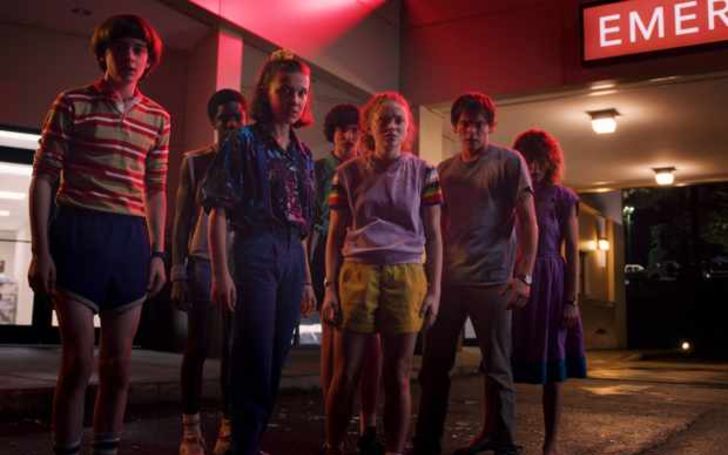 Charlie Kessler recently dropped the theft lawsuit against Matt and Ross Duffer just a day ahead of the trial. Moreover, the back off comes as an acknowledgment of the fact that the brothers did come up with the idea for the Netflix show “Stranger Things” on their own.

Kessler had filed the lawsuit against the Duffer brothers for stealing his idea for the series after the trio shared a talk at a reception for a 2014 screening of the movie, “Honeymoon” at the Tribeca Film Festival. Kessler maintained that he was the one that pitched the brothers an idea for a project based on urban legends about a decommissioned military installation in Montauk, New York.

The accuser added that he was stunned a year later when Netflix announced the Duffer brothers’ show, which contained similar themes to the concept that was titled “Montauk.” 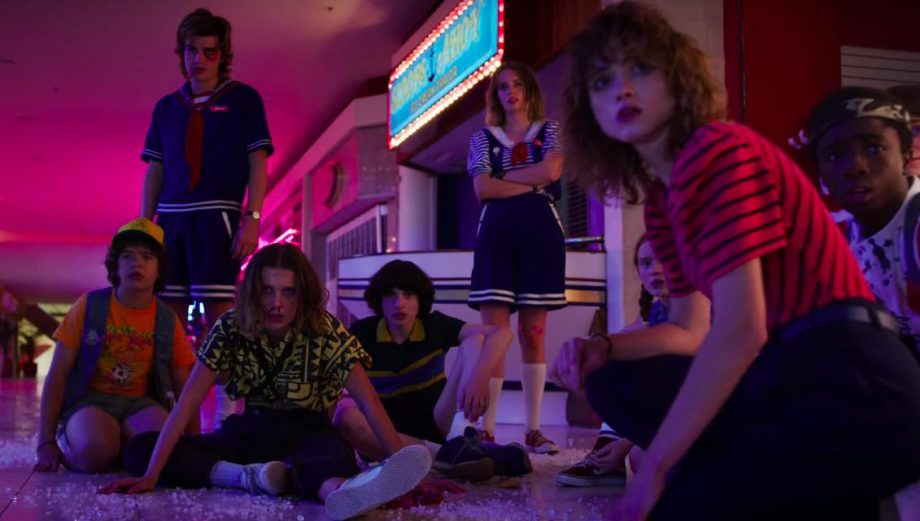 Stranger Things is one of the most anticipated series in 2019.
Source: NME.com

Although the trial was set to make a commencement on Tuesday, a statement in which Kessler acknowledged that the brothers have demonstrated that they conceived the idea independently was released on Sunday afternoon.

To add up, the brothers provided emails and Google documents that provided the evidence to their claim that they were working on the concept as early as 2010. Kessler decided to withdraw his suit last week, dropping the accusations that the brothers hijacked his feature screenplay.

Kessler maintained in the statement,

“After hearing the deposition testimony this week of the legal expert I hired, it is now apparent to me that, whatever I may have believed in the past, my work had nothing to do with the creation of ‘Stranger Things,'”

“Documents from 2010 and 2013 prove that the Duffers independently created their show. As a result, I have withdrawn my claim and I will be making no further comment on this matter.”

The Duffer brothers stood firm grounds on the claim they came up with the idea independently and also said they had no recollection of meeting Kessler at the fateful cocktail party.

Netflix surely didn't take part on any of the issues of the suit but still issued a statement on Sunday stating the company's relief on the charges being dropped. The statement went like, “We are glad to be able to put this baseless lawsuit behind us,” a Netflix spokesperson said in the statement.

“As we have said all along, ‘Stranger Things’ is a ground-breaking original creation by The Duffer Brothers. We are proud of this show and of our friends Matt and Ross, whose artistic vision gave life to ‘Stranger Things,’ and whose passion, imagination and relentless hard work alongside our talented cast and crew made it a wildly successful, award-winning series beloved by viewers around the world.”

Steering back to Kessler’s account of the 2014 cocktail reception, Matt Duffer said, “We should work together. What are you working on?” He said he let the brothers in on a short film he had made centered around a mysterious disappearance in Montauk. Furthermore, he also showed an interest in taking the film to the next level.

The Duffer brothers also shared the interest and went on to add that they too had been indulgent in the exploration of the Montauk conspiracies over the past couple of years and had even planned on embarking on a scouting trip to Montauk right when the film festival was taking place.

“This is not some deep cut conspiracy,” Matt Duffer maintained that he had first heard about the conspiracies back in his high school days “If you know anything about urban legends, you know this. You know about the Montauk Project.”

Don't Miss: 'The Walking Dead' and 'Stranger Things' Named The Most In-Demand Series In The World For 2018

Idea theft lawsuits sure aren't new to the entertainment industry, but most don't even get to reach a jury. Yet, Kessler’s claims were found to be sufficiently plausible to send the case to trial maintained Judge Michael Stern. If the Kessler’s suit would have taken into full swing the chilling effect on Hollywood social gatherings was inevitable.

With the hypes being at the highest for the thriller set to release its first episode for the third season on July 4th, 2019 the lawsuit only adds up to the anticipation among fans.