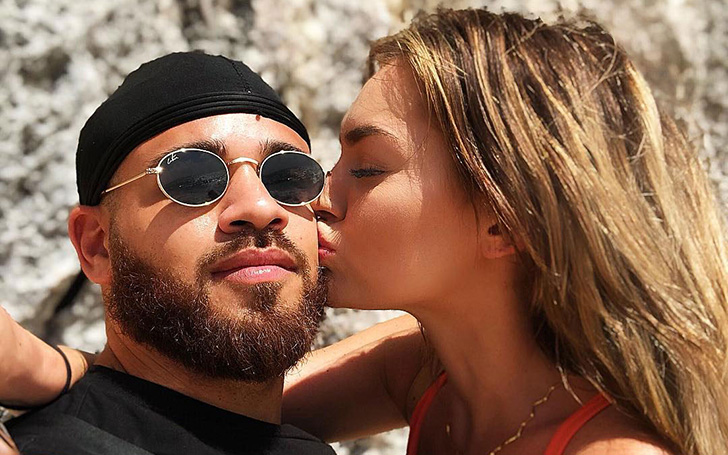 Cory Wharton is inclining towards the more real side as of now. Viewers saw a new side of the Challenge-turned-Teen Mom OG star while he appeared in the MTV special, Being Cory. Fans are due to receive another happy news.

And now it seems as if Cory Wharton and Taylor Selfridge are bound to be parents soon. Moreover, the two seem to be in seventh heaven following the great news that has enriched their love life phenomenally. 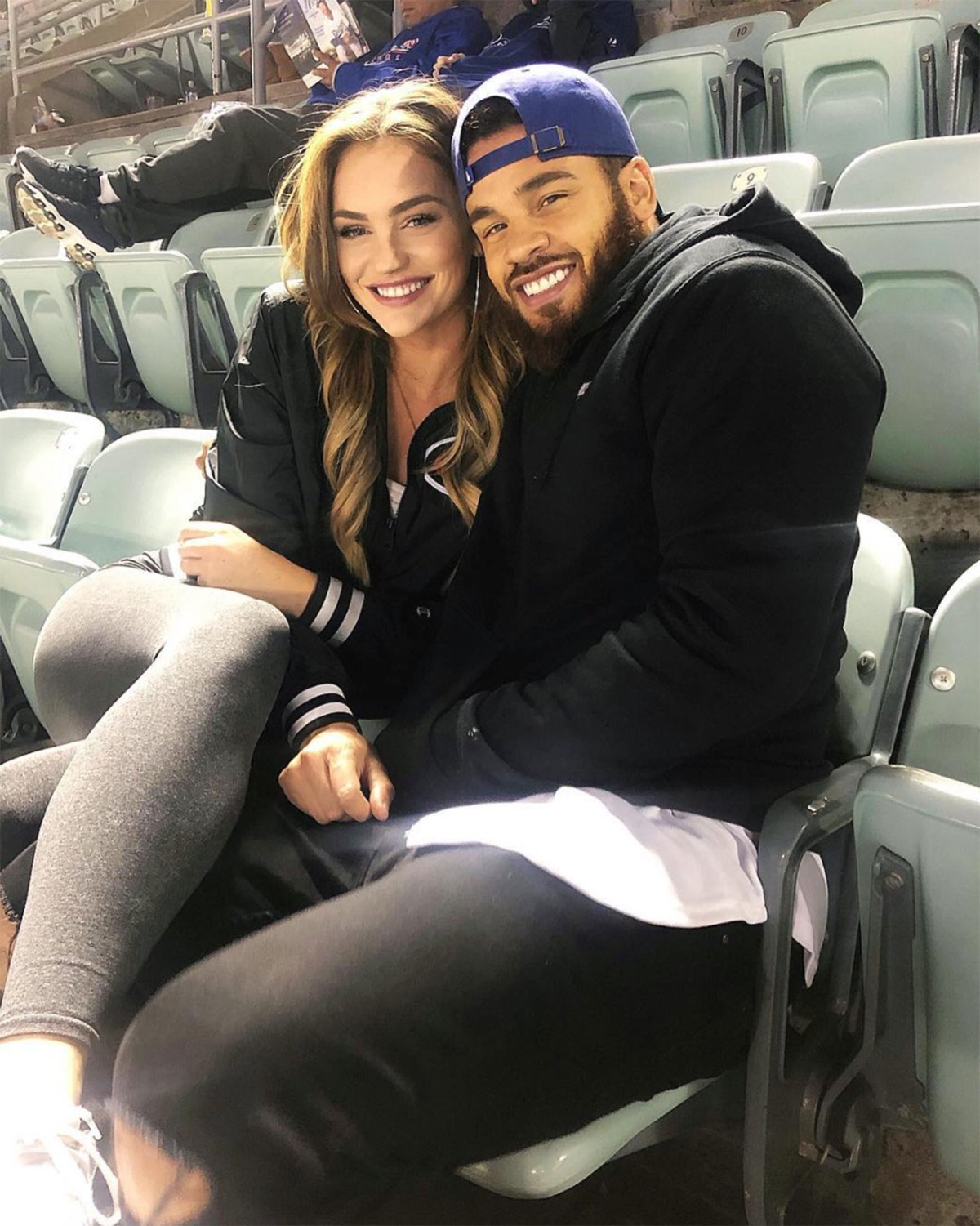 Cory and Taylor are going to be parents.
SOURCE: Us Weekly

Selfridge took to her Instagram story on 23rd April to let her followers in on the news of the pregnancy. In fact, the news came as a surprise to many as the two were still maintaining a pretty casual relationship.

The newborn is going to be the first child for Taylor while Cory Wharton has another child from a previous relationship. To add up, the couple seems to be dripping in the pool of happiness as seen in the story. 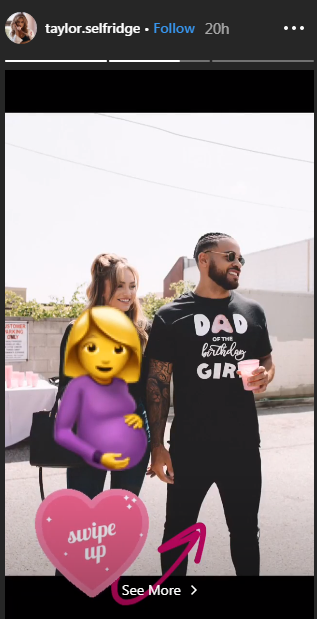 Cory shares 23-month-old daughter Ryder with Cheyenne Floyd, who he met and hooked up with during The Challenge.

Although, the pair have parted ways for a long time they are raising their little girl together, which sure isn't a plain sailing task.

Also read: Congratulations Are In Order As Amy Duggar Gets Pregnant With Her First Child!

28-year-old Cory recently opened up to the Us Weekly about new special, which revolves around his own life and his journey through co-parenting with Cheyenne. Moreover,  the special also will elaborate on details of his relationship with his daughter, Ryder and opening up to his father about being absent earlier in his life.

He commented to the outlet,

“I’ve always wanted my own show! Once they told me you’re gonna have an hour special, I was all for it. I said, ‘Sign me up,’”

“We’re not perfect. We have arguments, we have disagreements, but at the end of the day, we want what’s best for Ryder and we try to keep that our No. 1 at all times,”

The news of the pregnancy comes as the reality star is in the peak of his fame game which garners some major attention among the fanbase.