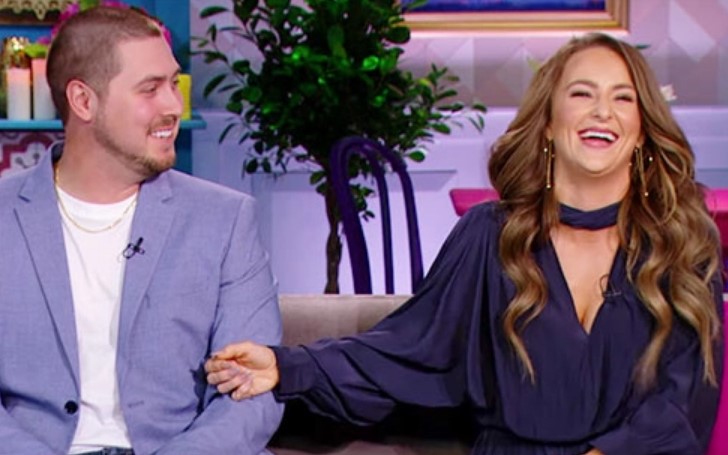 Leah Messer might get back with her ex-husband, Jeremy Calvert.

Well, it seems like something is firing up between Leah Messer and Jeremy Calvert. The two are getting back after more than four years of their divorce.

On Tuesday's episode of Teen Mom 2, Leah was talking with her sister Victoria Messer about her chances of getting back with Jeremy.

Watch: Are Leah and Jeremy Hooking Up? 👀 Teen Mom 2

When Victoria asked about the update, Leah admitted there's nothing really new update so far but also said she went out with Jeremy and ended up staying the night.

According to Victoria, the two are probably hooking up, but our speculations should not just limit to their good times, as whatever's going between the two, it seems pretty smooth.

Later on the episode, even Jeremy Calvert was seen talking to his friend, Cam, about his chances to go on a family vacation with Leah and the kids.

Leah's closeness with her ex-husband is confusing everyone.
Source: Leah Messer Official Instagram

Calvert also said it had been a really long time since the two of them went away with each other. The reality star also stressed both of them are still single.

Well, whatever's going between the two, it seems the two will get back. For how long we are really not sure but they will be soon. Even Calvert's friend, Cam, agrees people deserve second chances.

To get more updates on your favorite celebrities' lifestyle, stay tuned to Glamourfame.com, and don't forget to sign up for our newsletter.