Is Teresa Giudice Moving On? The Real Housewives of New Jersey Star Spotted Holding Hands with a Younger Man While Her Husband Joe Giudice Serves Last Month of Jail Sentence 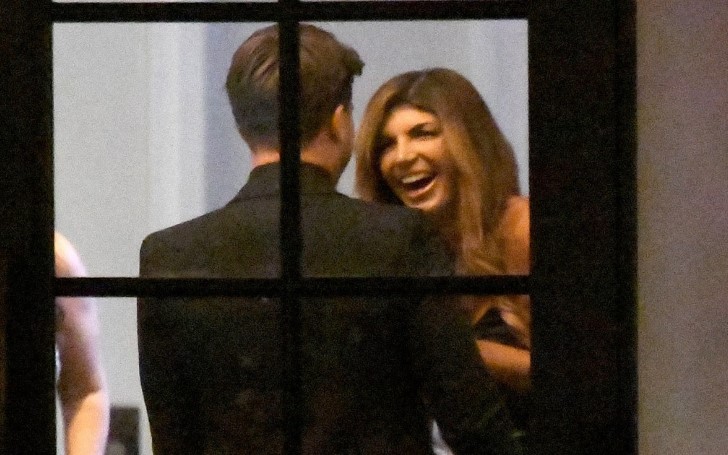 The Real Housewives of New Jersey star Teresa Giudice was spotted with a younger man despite having a husband who recently was sentenced for imprisonment.

The Real Housewive's star Teresa Giudice has been seen multiple times hanging around with a younger guy named Blake Schreck.

The 46-years-old actress was spotted goofing around with almost a decade younger man recently on President's Day in Miami. 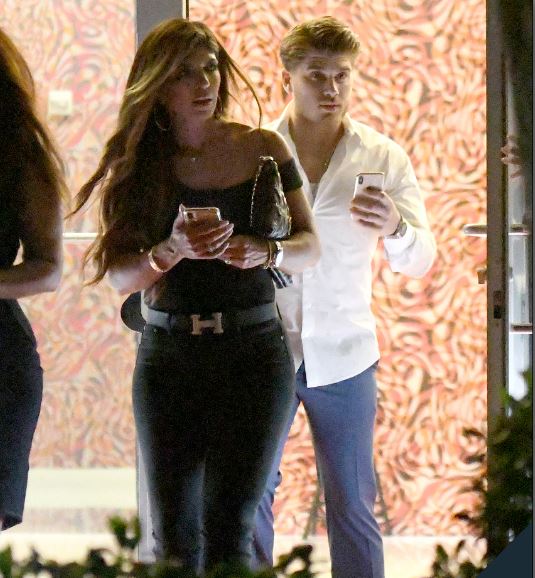 "they are nothing more than friends and were together on Miami for a charity event."

The lawyer later justified the other rumor of the reality star getting divorced with the actress husband Joe Guidice saying,

'Joe Giudice is a fighter and he wants to come home. His lawyers are putting up a hell of a fight in an effort to make that happen. Teresa have never shared anything with me regarding their divorce'

On October 2, 2014, Teresa along with her husband Joe Guidice was sentenced to imprisonment for 15 months and 41 months respectively for the accusation of bankruptcy fraud over $5 million. 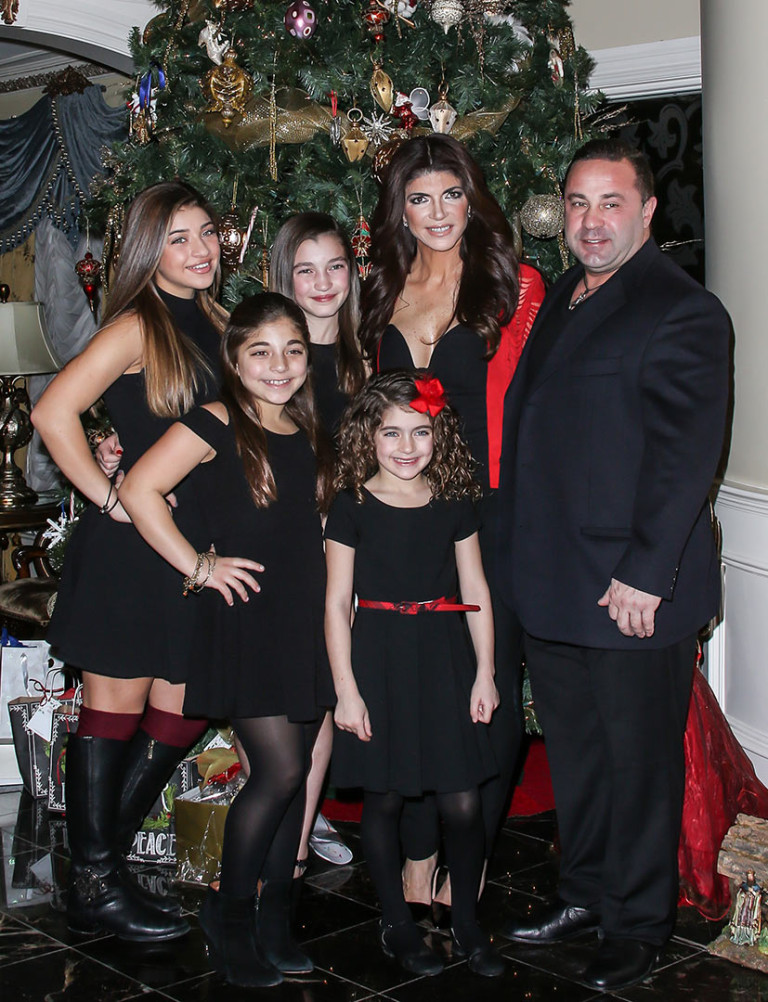 Spending almost a year behind the bar at the federal prison, Teresa got bailed out on December 23, 2015. Later, her partner, Joe, began his 41-month sentence on March 23, 2016. Meanwhile, Joe is ordered for his deportation back to Italy after he gets released in March 2019.

Coming back to her new rumored boyfriend, the duo were spotted hanging out at New Year's Eve flirting and cuddling according to a post by Us Weekly. 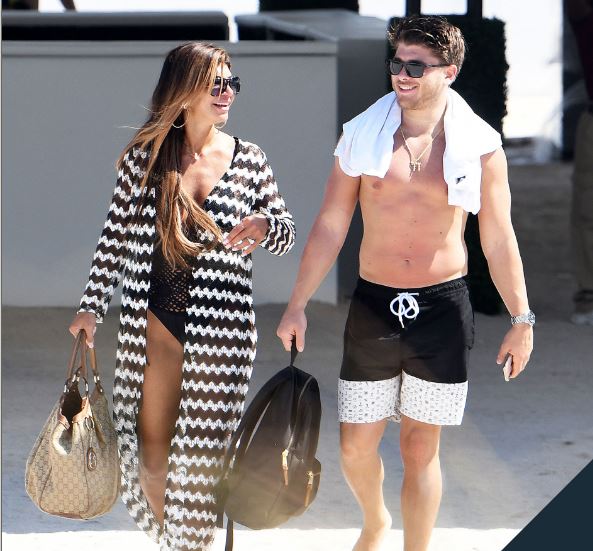 Despite the fact that Teresa Giudice has not admitted her relationship with the young VectraCor's Business manager, her pictures and activities clearly show something going on between the two.