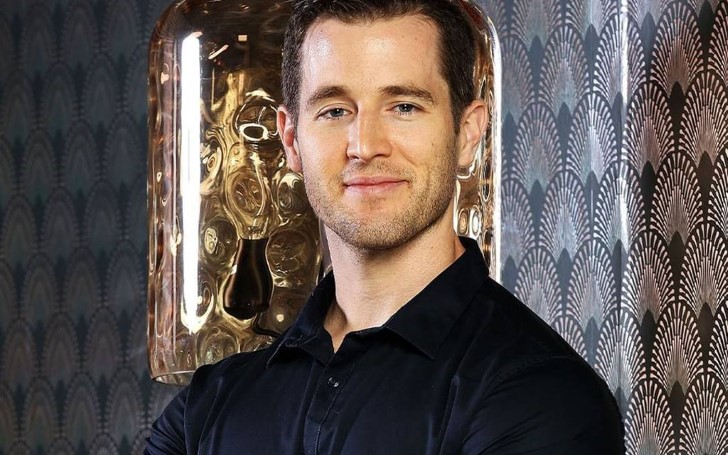 The Married at First Sight star Matthew Bennette, who made headlines on the current season stating that he was a virgin, splits up with his reality show bride Lauren Huntriss after losing his virginity with her.

Basically, in the show, a bunch of unfamiliar people gathers where they choose an appropriate partner. The couples marry and spend their wedding night in a hotel before leaving for a honeymoon.

Afterward, they live as a married couple for 8 weeks where they can decide whether to stay as a couple or part of their ways. 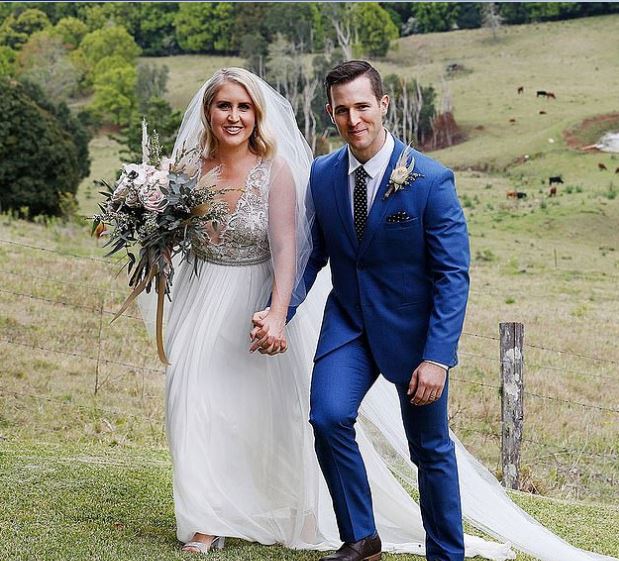 Sadly, the reality star Matthew divorced his former wife Lauren after the show came to an end, sharing that "it was just a temporary attachment". Currently, the 30-year-old is in a relationship with longtime gym partner Annabelle since their separation.

The pair shared in an interview to Mail online that they both were longtime friends and fitness partners before Matt debuted in the reality show. 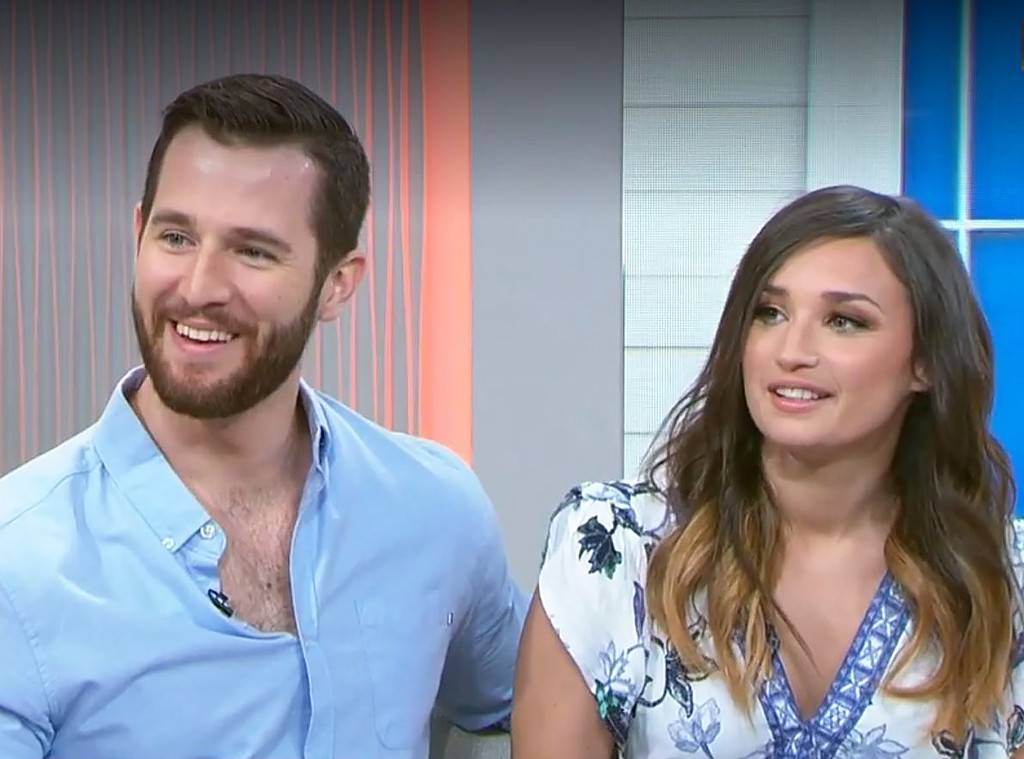 In the interview, Annabelle was asked about Matt and her love affairs and about the reality show. She replied:

I am British I have never seen the show. I met him before the show. They met through wrestling on sunrise coast.

Carrying on, Annabelle was questioned about her opinion towards Matthew's ex-wife Lauren.

It's hard and tough for her I kinda feel for her. I recently had a breakup and I know how it feels.

Annabelle seems to be living in the moment rather than getting stuck in the past. In contrast, Matthew's former wife Lauren has been texting him constantly with annoying text and calls according to the reality star.

Matthew claims he has no love for Lauren. As a matter of fact, he is soon going to get engaged with his current girlfriend Anabelle. Seems like the self-proclaimed former 'virgin' star is not so loyal as it seemed.