home Entertainment The Angry Birds 2 Teaser Trailer Released! What to expect from the sequel?

The Angry Birds 2 Teaser Trailer Released! What to expect from the sequel? 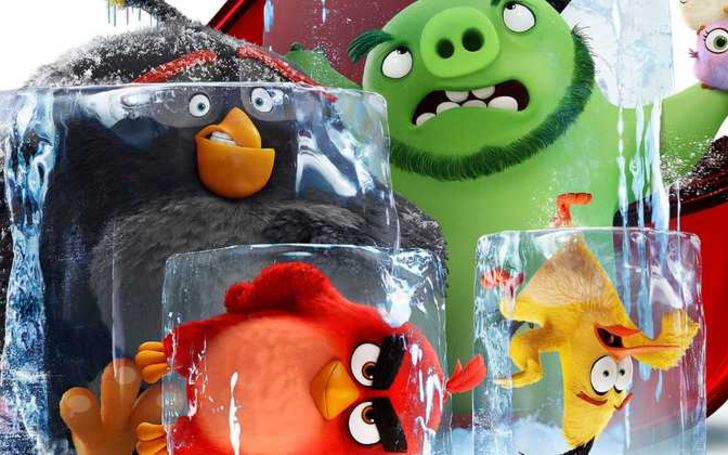 The Angry Birds 2 launched its trailer amidst the release of How to Train Your Dragon 3!

The T-minus countdown was just started for How to train your dragon: The Hidden World. And so came the Columbia Pictures swooping in with its up-to-the-minute trailer for its chick comedy-drama, Angry Birds 2. On an island inhabited by happy, flightless birds, there lives a Red, Chuck, and Bomb.

In the first Angry Birds Movie (2016) we thought we were just going to see for ourselves why the birds were so angry, but as the movie progressed we were introduced with the trio of outcasts birds who later quest for a journey driven by a whole different agenda. 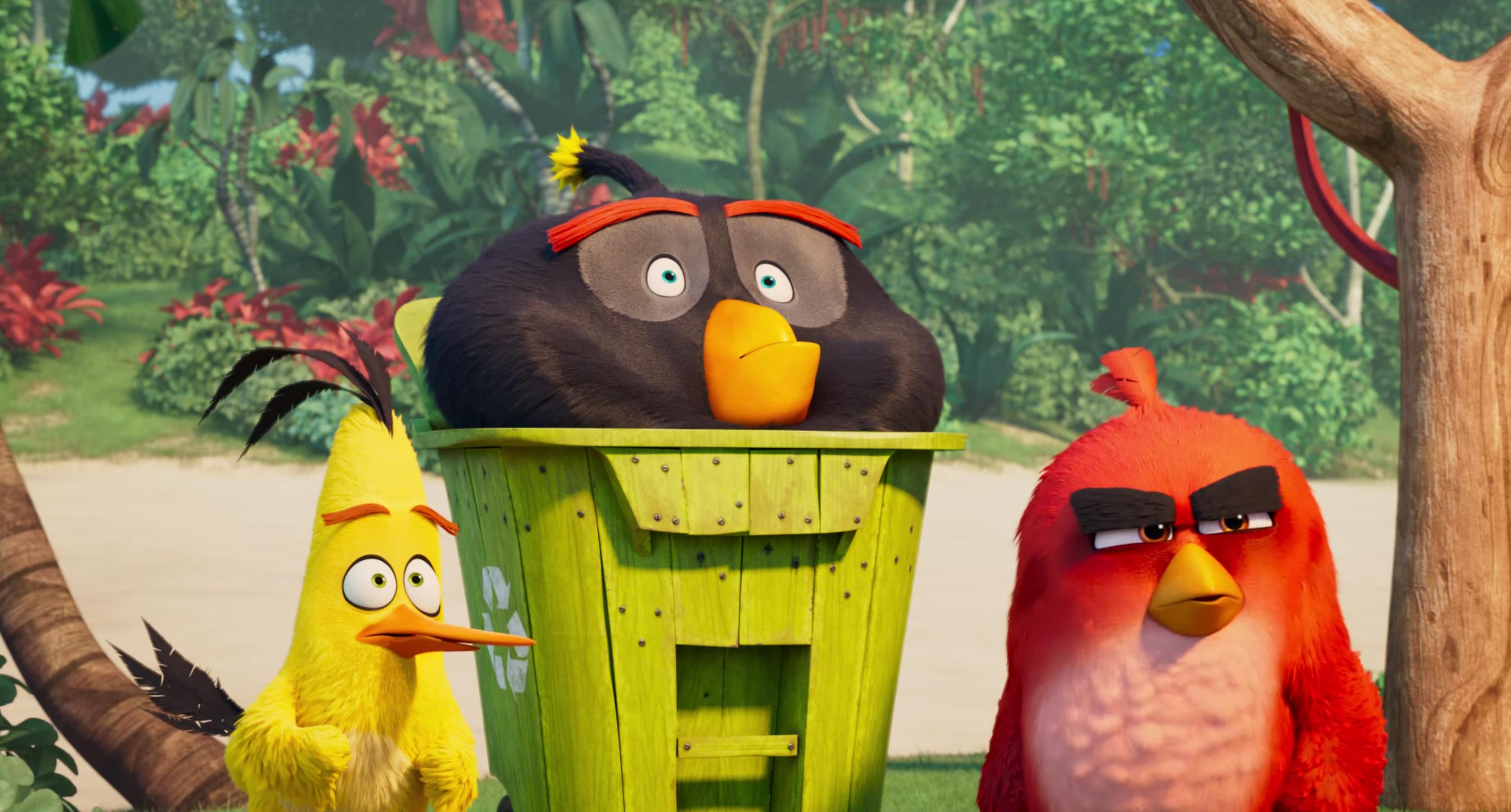 When their island gets barged in by a group of mysterious green pigs, the triad sets out to find out the ultimate motive behind the swine’s visit.

After the commercial success of the first Angry Birds Film, the Rovino Animation is now back with airing the sequel's first trailer a few hours earlier. As highlighted by the clip, the birds are again up for a new business. So, here's what the footage has to say.

The majority of The Angry Birds movie 2 preview footage pivots on new character Zeta (a purple feathered bird), voiced by Saturday Night Live’s Leslie Jones. Unlike the main characters from the last Angry Birds Movie, who live in tropical surroundings, Zeta lives on an icy island. In fact, the character’s habitat is shown to be so cold that everything around is being encased in ice cubes; from the tree being too brittle to even its pet captivated in shivery. Sick of living on this frozen, seal-infested isle, Zeta proceeds to shoot “another” giant ice ball at neighboring Bird Island and the targeted inhabitants getting a bigger firearm might just trigger the real story for the Angry Birds 2.

Watch The Teaser Trailer For the Angry Birds Movie 2

When Jones was cast for the sequel in April of last year, she was set to be voicing “new villain,” and now with the trailer, it seems that Zeta will be launching an assault on Bird Island so she can finally leave her ice-cold environment and in pursuit of setting up shop somewhere brighter where she doesn’t need to worry about seals stealing her meals.

It’s already been confirmed that the villain from the first The Angry Birds Movie, Bill Hader’s (Barry) King Mudbeard, will be back for the sequel, but it’s unclear if he’ll somehow be on the team Zeta or be causing his own trouble on the side.

Don't Miss: When will Star Wars 9 Trailer Release? Get All The Details!

Whatever, the case, it's certain the gangs are bringing up a whole new level of fun this time facing even more ominous chieftain than that of the green piggies.

Back in the summer of 2017, production designer stated,

“I can’t tell you too much about the story details or anything specific at this time, unfortunately. But what I can assure you is that we will be spending a lot of time with these lovable characters and hopefully meeting some new ones and going to new places which I’m really excited about.”

The film is directed by Virginia-born cartoonist, Thurop Van Orman (creator, The Marvelous Misadventures of Flapjack) and co-directed by Illinois native John Rice (King of the Hill, Rick, and Morty), while Peter Ackerman (FX’s The Americans, Ice Age) penned the screenplay.

The movie adaptation of the most downloaded freemium game franchise is produced by John Cohen and co-produced by Mary Ellen Bauder Andrews. David Maisel and Catherine Winder are overseeing the executive business while Sony Pictures Imageworks are handling the animation.

The first slate in the franchise Angry Birds grossed $350 million worldwide, including $107.5 million domestically, in 2016. Angry Birds 2 releases in the U.S. on August 16, 2019, thus commemorating the 10th anniversary of the release of the Angry Birds game. The sequel will also be followed by the U.K. release on October 11, 2019. 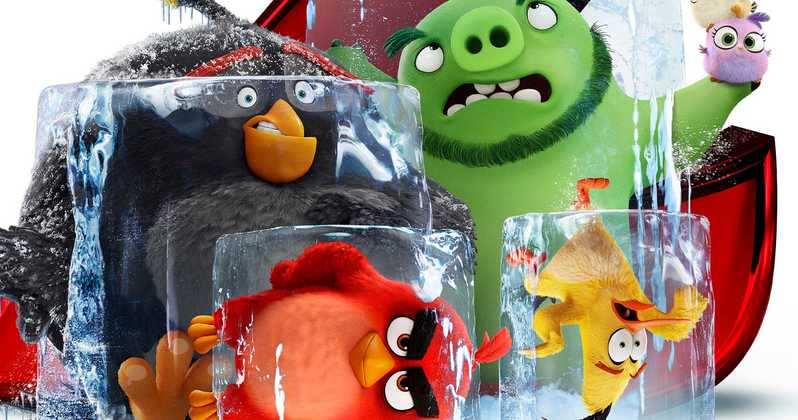