'The Bachelorette' Season 16 is Coming Soon 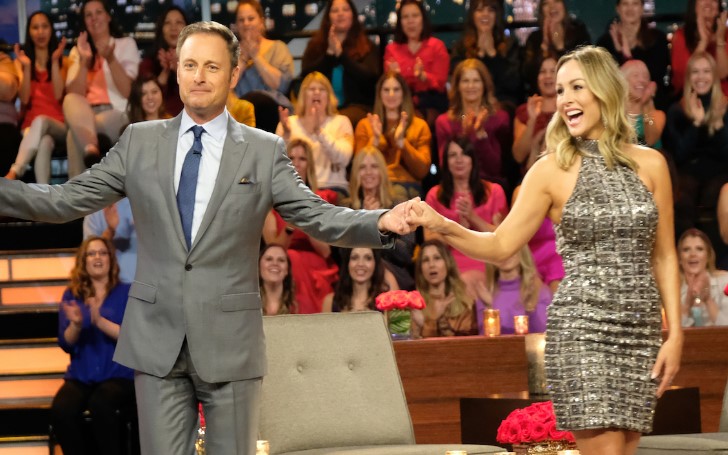 ABC announced the premiere date for this season 'The Bachelorette.'

Well, good news for the fans who were eagerly waiting for 'The Bachelorette's new season. ABC recently announced the show is going to premiere soon.

The dating show has already a premiere date, according to the reports, The Bachelorette will air on Tuesday, October 3, 2020. Clare Crawley is the leading lady for this season.

The report further suggests the show has moved from its usual Monday spot to allow 'Dancing with the Stars' to air in its usual slot. The decision came after the dating show was postponed due to coronavirus pandemic.

Also Read: Apparently Adult Performers on OnlyFans Are Not Happy With Bella Thorne Making Million on the Platforms

"Get ready, Bachelor Nation! [Clare Crawley's] season of [The Bachelorette] premieres Tuesday, October 13 at 8|7c on ABC. It's bout time," followed by a rose emoji. It teased the drama to come with a 'The Graduate Inspired' poster.

According to the reports, the show promises to be one of the most dramatic season ever, which were hinted weeks into filming. The report further suggests, Crawley already has a favorite of hers.

It seems like this season is going to one hell of a fun to watch. Aren't you guys excited? Well, we can't wait any longer.

You May Also Like: Is Johnny Depp returning with the role of Ghost Rider? Know Details Here!!!