'The Conners' Resumes Production for Season 3 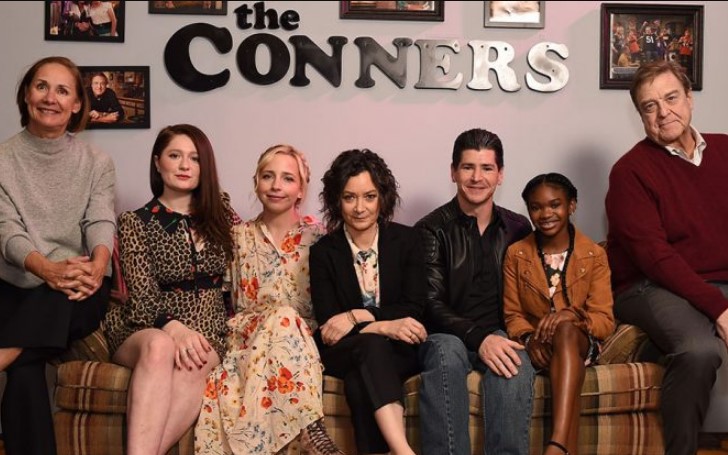 'The Conners' started filming of season 3 from this week without studio audience.

ABC is doing wonders this season, despite the coronavirus pandemic, the network, with all the safety regulations and guidelines, resuming production of its shows.

The network recently announced it will bring back 'Dancing With the Stars,' and now it revealed it will resume the production of 'The Conners' for season 3.

ABC, however, stressed there will some changes in the format of the show, according to the reports, the cast will head back to start filming this week, but without a live audience.

The decision to film the show without the studio audience came as safety precautions due to the pandemic, the producers of the show told TVLine.

Following the conclusion of season 2, executive producers Bruce Helford, Bruce Rasmussen, and Dave Caplan revealed the pandemic would be "woven" in the storyline.

During the time, Helford said,

"We'll absolutely be dealing with it. We're a show that reflects reality, so we're obligated [to address it]. I would think somebody in the family would be taking the jobs no one else wants, [like] working in grocery stores."

"They'd be taking jobs that put them at risk because they need the money, like most of blue-collar America."

You May Also Like: Ariana Grande Breaks Most Streamed Record for Female Artist Overcoming Rihanna on Spotify