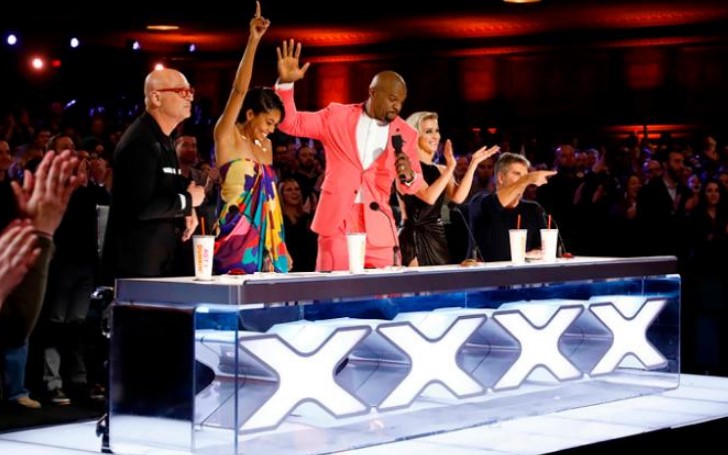 Fans are upset following Wednesday's episode of America's Got Talent. After the episode, five contestants advanced to semi-finals, but the reason fans did not like the verdict has something to do with the act.

Apparently, four out five contestants who made it to the next round, are singers Archie Williams, Shaquira McGrath, Roberta Battaglia, and Double Dragon.

While some fans were in favor of the verdict, in fact, McGrath and Battaglia and all two singers received the most vote from fans. But fans were divided when some argued they should have picked other talents.

Also Read: Who is Daya's Girlfriend in 2020? Find Out About Her Relationship

And it makes why fans of mixed reaction for the result as others who were eliminated include Pork Chop Revue, Simon and Maria, FrenchieBabyy, Bello & Annaliese Nock, Michael Yo, and Feng E, were exceptionally good too.

But since it's the format of the show, we can't really argue about it, but some fans fired up, people were making points that they should not pick "only singers" for the next round.

One fan tweeted out, "So is #AGT basically American Idol now? All singers (and only actually great ones). Better acts went home.  Shows why Americans voted an idiot into office."

The next fan wrote, "I'm sorry, but singers on top of singers are sickening; please don't take the wrong way #needtosayit #AGT."

Another fan wrote, "Probably skipping the rest of #AGT this season. So bored with nothing but singers getting through, but they only have "limited spots" for magicians, comedians, and variety acts on judge cuts... #AGTResults."

So as you can see from the fans' views after the result. Many people were left unsatisfied.