home Entertainment Who is Justin Hartley's Girlfriend Sofia Pernas? Here are Some Facts You Should Know

Who is Justin Hartley's Girlfriend Sofia Pernas? Here are Some Facts You Should Know 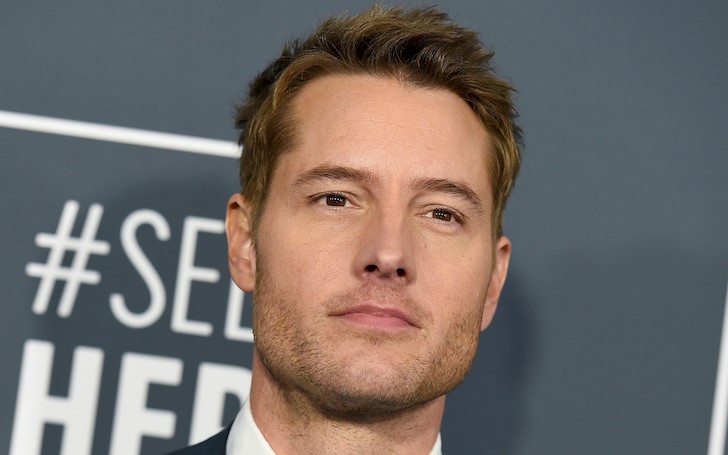 Here's everything you should know about Justin Hartley's girlfriend, Sofia Pernas.

Justin Hartley (born Justin Scott Hartley) is an American actor who is best known for his stint on NBC daytime soap opera, 'Passions,' from 2002 to 2006. Justin, following his success on 'Passions,' bagged many important roles.

Some of his major roles include 'Oliver Queen' on the CW series, 'Smallville,' 'Adam Newman' on the CBS drama 'The Young and the Restless,' and the list goes on.

Also See: Is Larry Caputo Dating Someone in 2020? Find Out About His Relationship

In short, Justin has made a huge name for himself in the industry, and we don't think we need to stress much about his career. But how well do you know about Hartley's personal Life? Is he dating someone in 2020? Let's find out.

Justin Hartley's Girlfriend in 2020, Whom he is Dating?

As we all know, it's not been long Justin Hartley called his marriage off with his former wife, Chrishell Stause, back in November of 2019. And talking about his girlfriend would not make sense as he must be taking some time to move on from his past relationship, is that what are you thinking?

Also Read: Who is Shari Redstone's Son, Brandon Korff, Dating in 2020? Find Out About His Relationship

Well, you couldn't be any wrong, and believe us, we were as surprised as you are now. He not just moved on but already found someone new. Justin Hartley is dating his new girlfriend, Sofia Pernas.

Sofia Pernas is the new girlfriend of Justin Hartley, and fellow cast members of 'Restless.' The couple was spotted multiple times in public, but TMZ captured them kissing in May, following which the two are dating.

Sofia Pernas is an actress, she was a fellow cast member of Justin Hartley on 'Restless.'
Photo Source: Sofia Pernas Instagram

The couple, however, went public about their relationship recently. The two are now social media official, which is apparent from their similar posts on Instagram accounts.

Sofia also posted a picture of her and Justin Hartley together on one of her posts where the actress shows off her cocktail making skills and Justin pops in the background.

The sources close to the actors claimed the couple is happy together. Well, what better things you can ask for at the time of self-quarantine, a perfect person to understand you.

You May Also Like: Who is Daya's Girlfriend in 2020? Find Out About Her Relationship