home Entertainment Is Larry Caputo Dating Someone in 2020? Find Out About His Relationship

Is Larry Caputo Dating Someone in 2020? Find Out About His Relationship 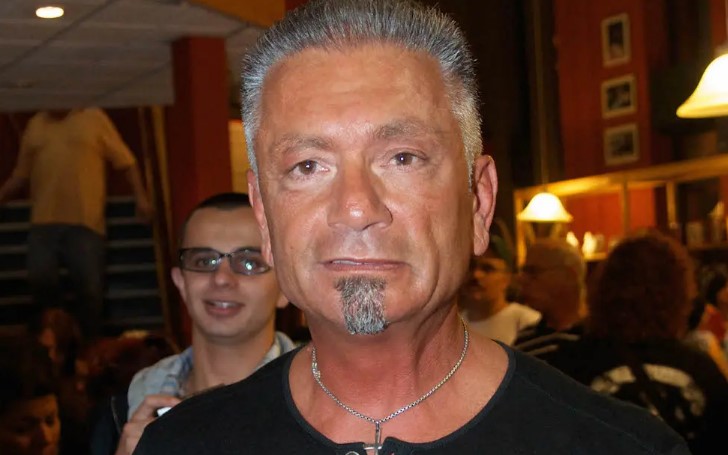 Here's what you should know about Larry Caputo's girlfriend and relationship in 2020.

Before Larry established himself as a television personality, he played hockey for 25 years. Following his stint as a hockey player, the media personality started a food import business.

But Caputo quit his business as well when he got married to Theresa and became a full-time television personality. But since two have divorced, the sources claim Larry is back in his import business.

We will talk about his life, what he is doing right now in a while, but before that, let's find out if he is in love with someone following his divorce.

Larry Caputo's Girlfriend, Is He Dating Someone New?

Larry Caputo and Theresa Caputo announced they are separating in 2017, and the following year the former couple's divorce was finalized in 2018.

After the split, Larry moved to the West Coast from the suburbs of Long Island. While many of us would assume he must have a hard time moving on, but that was not the case.

Also Read: Who is Peter Nelson's Girlfriend? Find Out About His Relationship

Back in 2018, TMZ reported Larry Caputo was seen with a mystery woman, the two were spotted shopping together in Alabama. Later it was confirmed it was Connie Talley Stauddy.

Further reports confirmed Connie is the native of Alabama, and one of Larry's friends also revealed Talley is 53 years old divorcee. It's really interesting how the couple met, the same friend stressed the two met online.

When Connie sought Theresa out for a reading, Larry responded to her inquiry, and that's how it all began for the couple.

You May Also Like: Who is Nicole Franzel's Boyfriend? Find Out About Her Relationship