Things Are Getting Pretty Serious Between Jenni "JWoww" Farley And Her New Boyfriend, Zack Clayton Carpinello 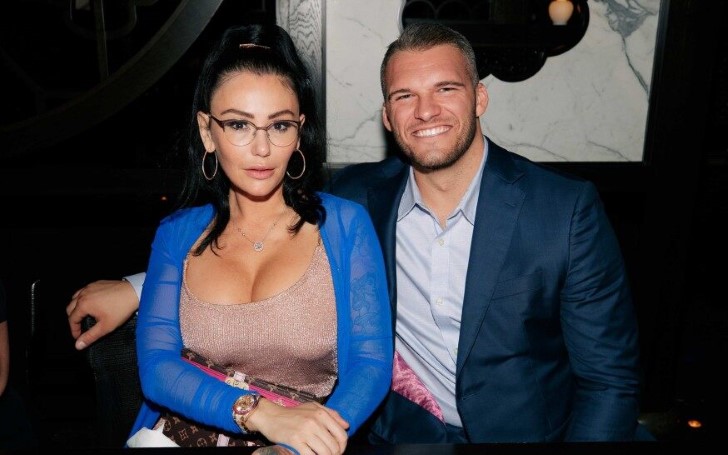 Things certainly seem to be heating up for Jenni Lynn Farley and her new love Zack Clayton Carpinello.

Things are getting pretty serious between Jenni "JWoww" Farley and her new boyfriend, Zack Clayton Carpinello as they made their red carpet debut in Las Vegas on Saturday, May 26.

In addition to attending the red carpet together, the couple made an appearance in the sold-out wrestling event at MGM Grand where they supported 'KultureCity' in their efforts towards autism awareness.

The lovely couple took advantage of the Memorial Day weekend to jet over to Sin City for a chill evening at Hakkasan night club.

The lovebirds shared a number of photos from the night on Instagram, with 'Jersey Shore' star looking chic in a champagne crop top and matching pants paired with a Fashion Nova bright blue duster.

Last year I took meilani to a wrestling event and she looked at me and said “mommy, why can’t bubby be here?” I explained to her that because Greyson can get overwhelmed with the environment, it just doesn’t seem like an event like that could be possible for him... until last night. Last night was truly a dream come true. I cried watching my @kulturecity family kick ass at the @allelitewrestling MGM event. #aew became the first sensory inclusive professional wrestling company. Watching @cjack930 @oneveronicagirl sing the national anthem and @thebrandirhodes proudly speak about how All Elite is sensory inclusive made this mama so proud 😫😫😫 I can’t wait for Greyson to join me at an event that is certified by @kulturecity... from training the staff, creating sensory rooms and having hundreds of sensory bags on standby Incase anyone needs one... so proud of everyone’s hard work last night. I love you guys 💙

The 33-year-old screenwriter looked sensational in sexy glam makeup that featured light smokey eyes and nude lipstick applied over her full lips. She rocked a tight high ponytail which emphasized her cheekbones.

To complete her night looks, Farley donned her matching pair of beige, open-toed heels and painted her toenails in bright yellow color.

Also Read: Jenelle Evans Reportedly 'Fighting Like Hell' To Get Her Kids Back And 'She Won’t Stop' Until She Does

Meanwhile, Carpinello looked dapper in a navy suit and button-down shirt, pairing the look with brown dress shoes and a light blue dress shirt. He looked casual cool as he accessorized with a matching brown belt, sporting a trimmed beard and freshly styled hair.

The doublet had been friends for years before they became lovers so, Farley’s children with estranged husband Roger Mathews had already met the pro wrestler.

Farley's 3-year-old son, Greyson who is suffering from autism, has given Zack a nickname as ‘Baby’. Furthermore, her daughter Meilani has always known Carpinello as her mother's friend, Erica’s brother.

JWoww even revealed "Meilani honestly probably likes him" more than her "because he's cooler and will do a lot more".

The New York native previously accompanied Farley and her two kids to Disney and has planned more trips in the upcoming days. Carpinello will be heading to Los Angeles in a few weeks to accompany Farley for the 2019 MTV Movie & TV Awards. 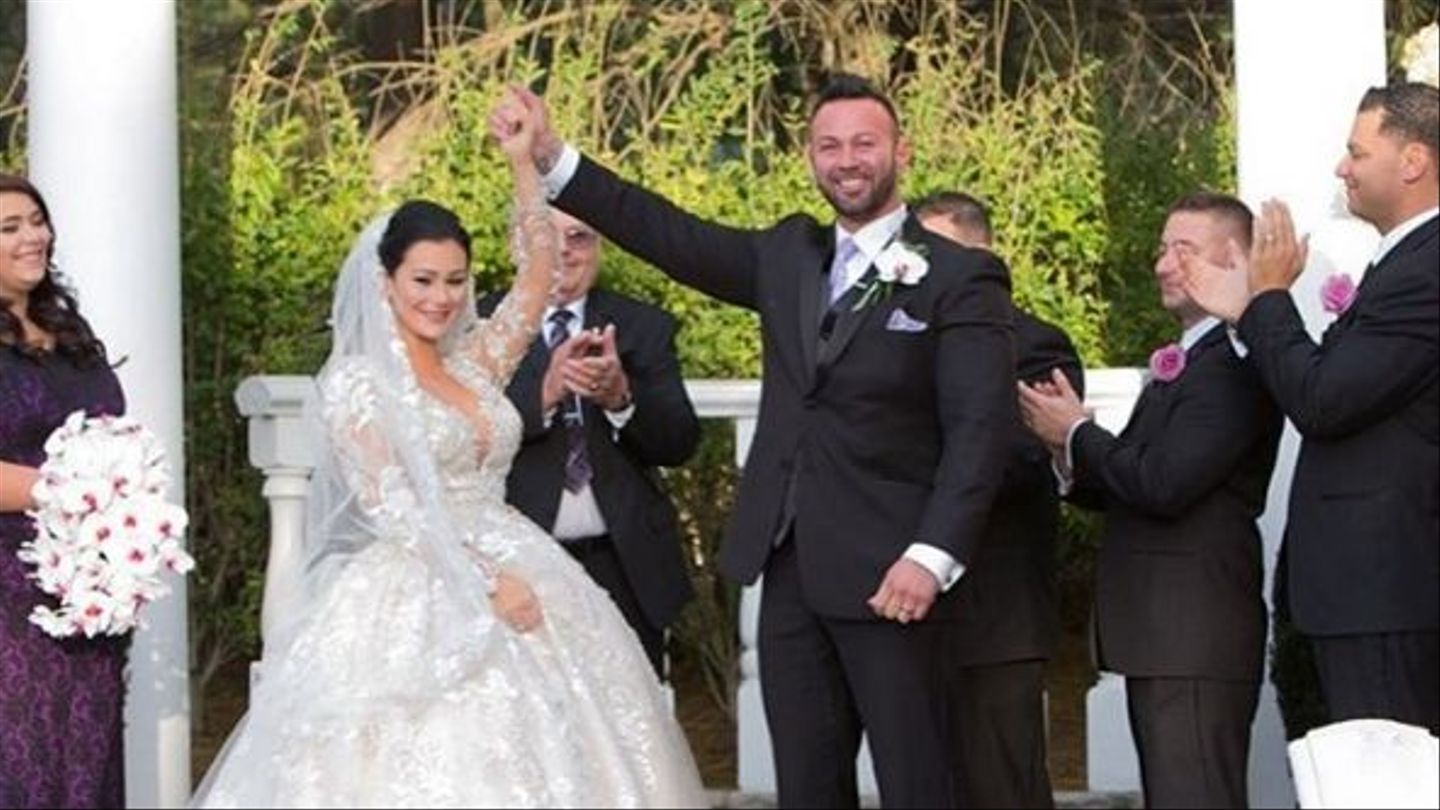 Carpinello even attended his now girlfriend Farley and Mathews’ wedding in 2015.
SOURCE: MTV

The screenwriter and her new man went public with their romance in April, seven months after she filed for divorce from Mathews. The 24-year-old wrestler even attended Farley and Mathews’ wedding in 2015.