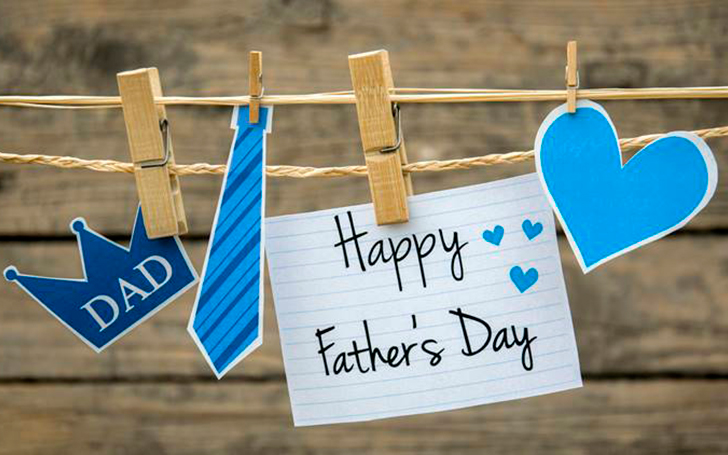 See the best father figures in Hollywood that will bring tear in your eyes.

To mark this year's Father's Day and make it more special, we decided to celebrate those other dads in Hollywood who deserves more recognition for being an amazing father and someone the world can certainly take a single or more lesson and inspiration from.

Carrying out your fatherhood responsibility with raising your kids whilst simultaneously working as an actor is no joke. But hats off to these amazing Hollywood fathers for their not just for their hard work and dedication, but overall for being a great role model and their extraordinary stories. 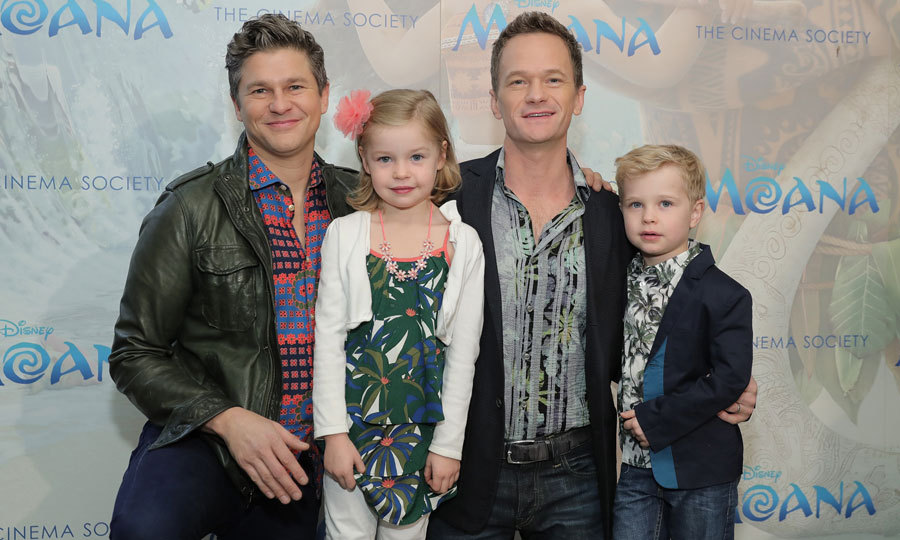 In a world where the LGBTQ people still faces harassment and bullies for their identity and sexuality, Neil Patrick Harris, an openly gay actor is happily married to David Burtka. Not only this but are also a proud gay father of two children they welcomed via surrogacy. 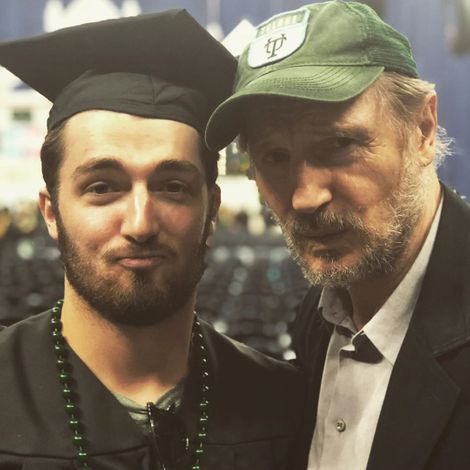 Since the tragic passing away of his wife Natasha Richardson who suffered massive head injuries from a skiing accident in 2009, actor Liam Neeson raised his children; Micheál Richardson and Daniel Neeson all by himself. As a matter of fact, the actor didn't remarry (not yet). 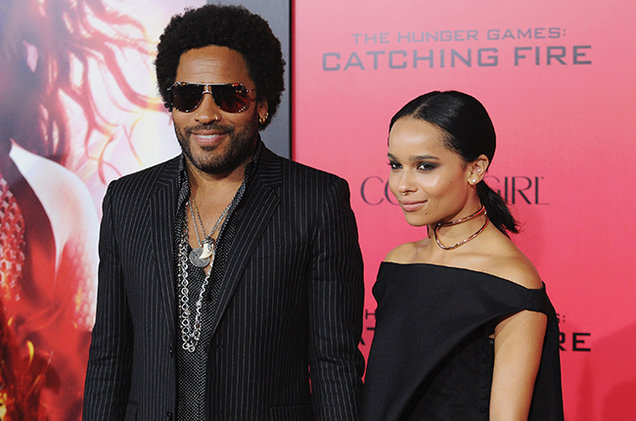 Musician Lenny Kravitz fully took care of his daughter Zoë Kravitz as a single dad after she left her mother's home to live with her dad at the age of eleven. Kravitz shares Zoe with his former wife Lisa Bonet. 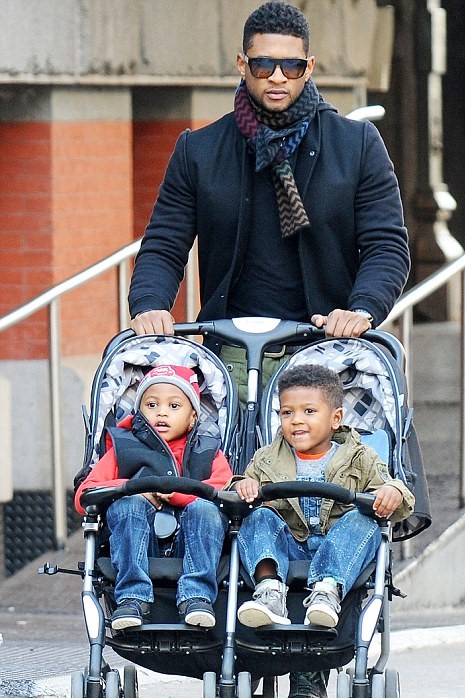 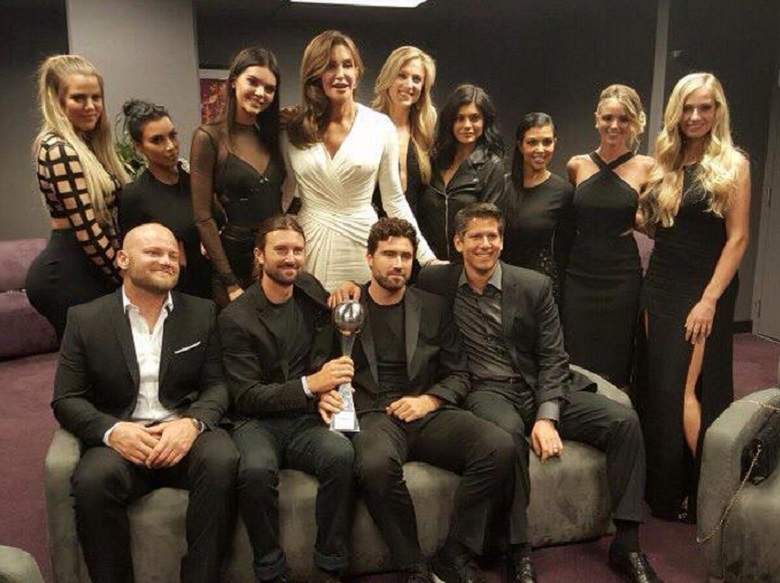 Caitlyn Jenner shocked the world in 2015 when she revealed and became upfront about her real identity to live as a transgender woman. Born as 'Bruce Jenner', the former athlete and a father of six children who bravely stepped forward to come out of her closet and live her dream is something we celebrate on this year's Father's Day. 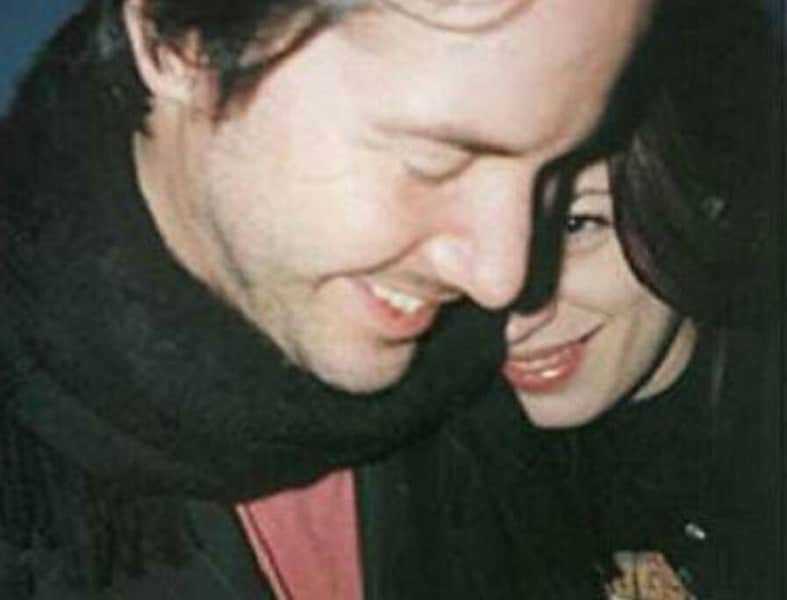 One must be wondering why Keanu Reeves is listed out here, but the Hollywood actor carries a tragic life incident with him. Reeves late girlfriend Jennifer Syme died in a car accident shortly after giving birth to their stillborn child at eight months in 1999. Keanu is still childless nor a married man, but it's important that men like Keanu who bore a loss of a child should be acknowledged on days like these.