'This Is Us' Renewed for 3 More Seasons by NBC 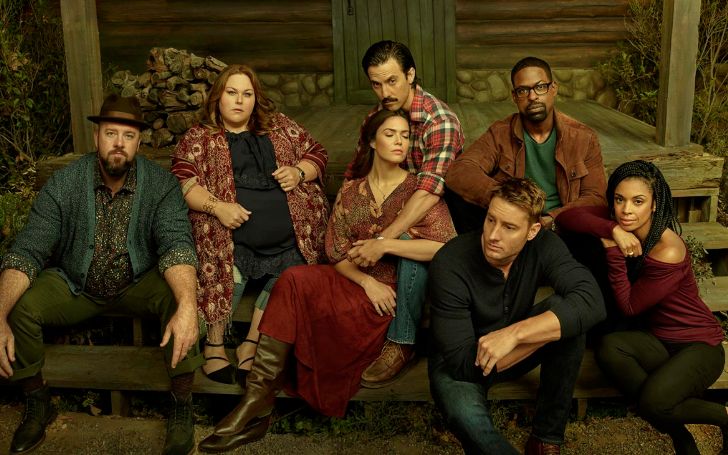 ‘This Is Us’ gets a promising future at the NBC.

NBC's "This Is Us" received quite a generous offer from the studio. The network recently provided the series with three new installments to its story, taking it through the sixth season.

It may not be that much of the big news, but considering the amount of success “This Is Us” has been receiving, the order is still very rare. CBS’ The Big Bang Theory received a three-season pickup in 2014 which was seven years after the debut of its first season. Like the first three seasons, the next three season of “This Is Us” will consist of 18 episodes each.

On Sunday, during "NBC Upfronts" press call, the network’s co-chairman was asked if the series would end with Season 6, to which he responded by saying, “We’re keeping it open for now. Creator, Dan Fogelman has a plan for the show, for now, it’s being picked up for three more seasons.” 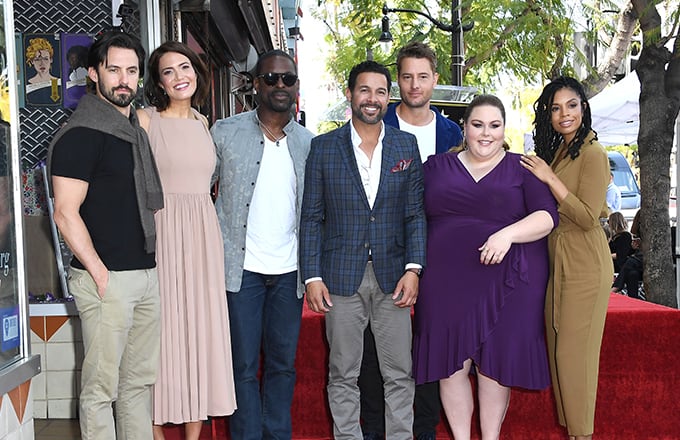 This Is Us gets a three new seasons order by NBC.
SOURCE: Complex

"This Is Us" renewal was never out of possibilities, still, it is unusual for a network’s popular series to be officially picked up so close to the "Upfronts".

The delay of the official announcement, on the other hand, was ensuring that series creator Fogelman, (whose overall deal with 20th TV was coming to an end) would continue on the show. Fogelman’s re-teaming with the studio had closed within the past week or so.

This is the series’ second consecutive multi-season pickup. The family drama was previously renewed for two seasons, two and three, a decision that was employed halfway through its freshman season.

“In a television landscape with nearly 500 original scripted series, there are very few, if any, that have the critical and cultural impact of This Is Us, and we couldn’t be more proud to bring fans three more seasons of a show that so well represents the NBC brand. A huge thank you and congratulations to our executive producers, cast and crew who reach new heights every week with the show’s inventive and compelling storytelling,” said the NBC Entertainment’s Presidents of Scripted Programming, Lisa Katz and Tracey Pakosta.

Recommended: 'Manifest' Gets Renewed For Season 2 at NBC

Shortly after the news of the pickup was made official, Fogelman went on to upload a heartfelt and witty three-part note to fans on Twitter.

This is the first time the series is being renewed under 20th TV’s new Disney ownership. 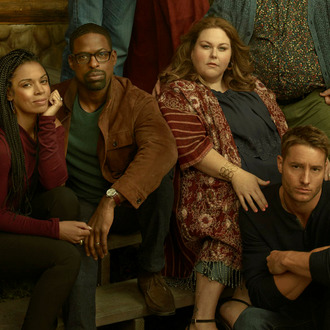 This Is Us has received three Prime Time Emmy Awards.
SOURCE: Vulture

In Season 3, This Is Us gained an average of 3.79 ratings in adults (18-49) and 13.8 million total viewers (Live+7). It is well en route to becoming No. 1 broadcast dramas in 18-49 for a third consecutive season. It currently reigns as the season’s #1 entertainment show on any broadcast or cable network in 18-49, as well as the #2 drama in total viewers.

The final moments of Season 3 saw "Kate" (Chrissy Metz) and "Toby" (Chris Sullivan) giving birth to their baby a few months earlier, "Randall" (Sterling K. Brown) and "Beth" (Susan Kelechi Watson) in the worst conflict of their relationship and "Kevin" (Justin Hartley) again on alcohol abuse, and breaking up with Beth’s cousin "Zoe" (Melanie Liburd) over their different perceptions about having children. That story also led to the departure of Liburd as a series regular.

Earlier this year, at TCA, showrunner, Fogelman gave a hint at what to expect from the new season, as he said, “I think this season has been a lot about redemption, but also a lot of rebirths. Next season is a season of new beginnings and restarts.”

This is us has received 17 Emmy nominations for its first two seasons, including Outstanding Drama Series. Of those, the series has managed to win three; a lead actor Emmy for Brown and guest actor trophies for McRaney and Jones. Additionally, it has nabbed two Screen Actors Guild Awards for Outstanding Performance by an Ensemble in a Drama Series.

You May Also Like: 'Manifest' Gets Renewed For Season 2 at NBC