Thor 4 Is Reportedly In The Works; Taika Waititi May Return 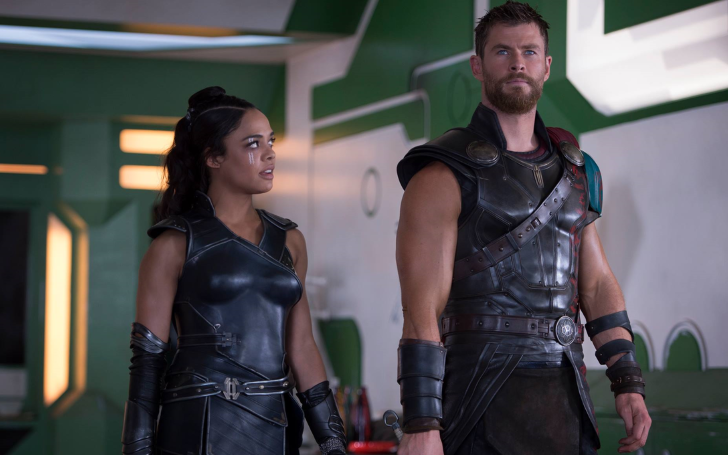 MCU’s God of Thunder solo franchise is sure to watch for its fluorescent visuals and awe-inspiring spectacle, but Thor: Ragnarok will always be remembered as a bold and often laugh out loud funny reinvention of Marvel’s Norse god.

But that necessarily doesn’t mean the previous Thor films were bad movies, it’s just that the Asgardian prince never really got the adaptation he deserved. And so came Taika Waititi who went on to give the franchise the rejuvenation it was much in need of.

Following critically praise gained by the spotlight of Hunt For the Wilder people (2016) and What We Do in the Shadows (2014), the New Zealand director brought infectious energy of hilariousness into the God of Thunder’s third solo adventure. It was something that the previous adaptations were considerably lacking, and the redeem of which stood the film as one of the best and most entertaining movies of 2017. The only question was though if the legacy will continue? 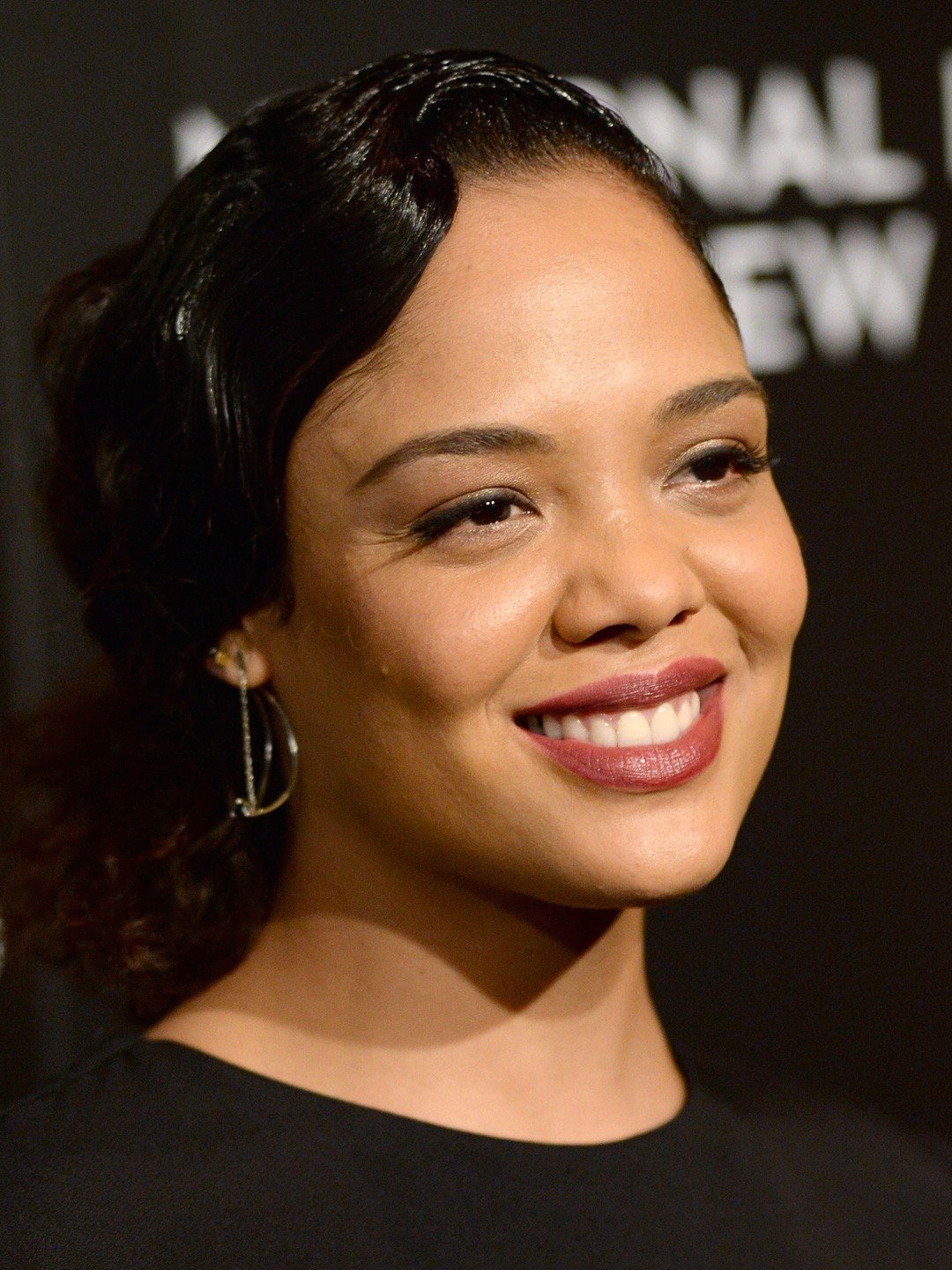 Tessa Thompson hints that Thor 4 is already under the talks.
SOURCE: Google

Well, it’s certain that we will see Thor in Avengers: Endgame, but the recent tittle-tattles are insinuating that there will be more of a standalone arc about the brother of Loki in the near future of Marvel Cinematics. The studio, on the other hand, is yet to confirm anything on the issue – and likely won’t until the Infinity War sequel has been in theaters for a while – but Ragnarok star Tessa Thompson, who played Valkyrie, claims that the fourth installment is already on the table.

Also Read: Russo Brothers Claim No Fan Has Correctly Guessed The Ending of Avengers: Endgame Yet!

Of course, just because an idea has been pitched in, doesn’t mean it’ll actually become a reality; after all, there’ve been many reports that indicate of Chris Hemsworth departing the MCU after Endgame—following all that his contracts hearsays, while some believe that the Australian may actually end up being the much talked about martyr in the upcoming Avengers movie.

But if he doesn’t, and the Hemsworth’s character lives to fight another day, we can be assured of seeing another solo outing for him. As mentioned above, Ragnarok was one of the ridiculously fun featurettes from the Marvels and a fourth movie, with Waititi once again on the helmsman seat, would bring a whole new level of fun and laughing to the Marvel Cinematic Universe.

Thor: Quick Facts; Note: This includes both from the mythology and comics as well.

- Thor was first introduced in an August 1962 issue of “Journey into Mystery.” That same month, Spider-Man also made his debut into the comics.

- As per Norse mythology, Thor and his fellow Gods are granted immortality by eating magic apples that are exclusive to Asgard only.

- Thor’s titular weapon, the Mjolnir, was said to be forged in the heart of a dying star. Theoretically, it also concurs with science; as such a dying star creates an incredibly dense type of matter nicknamed “neutronium,”—a single teaspoon of which would weigh billions of tons.

- Before being deemed worthy enough to lift Mjolnir, Thor had also wielded Jarnbjorn, a giant indestructible ax with the ability to repel even the cosmic energy blasts and cut through almost everything, which, unfortunately, included his own arm.

- For the movie, thirty hammers were made of various weights and materials; the main hammer was mold from aluminum, but a light version of it was also made for stunts. Of the thirty, only five versions were used the most, including the “lit hammer,” which discharged light to employ the thunderstorm effects.

- Back in the day, Thor fought a Communist Chinese supervillain, the Radioactive Man. Upon defeating him, Thor brought a tornado to send Radioactive Man back to its country. The antagonist warned Thor that sending him to land so fast would force him to reach critical mass to which Thor responds with, “That’s your problem, my radioactive friend.” That’s how Thor ended up nuking the Middle Kingdom.

- Raising the dead is also one of the lesser known facts about the Mjolnir.