TikTok is Reported to Rebrand Chinese Origins in the United States 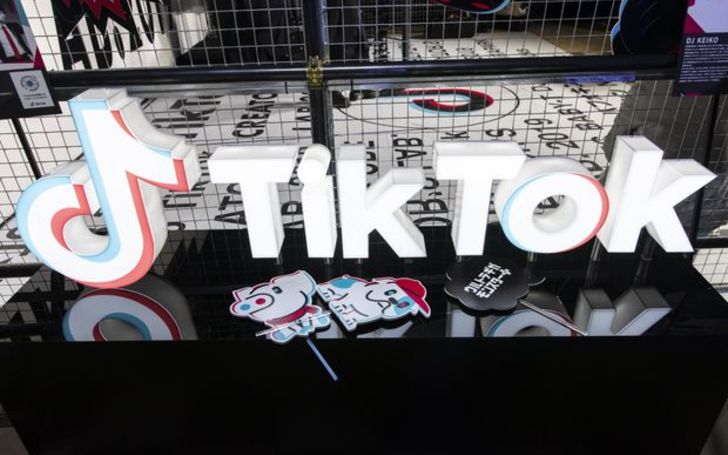 The app launched in 2017 by Chinese developer ByteDance is considering to move away from its Chinese roots.

Tik Tok, known as the Chinese iOS and Android social media video app, has been popular in a short period, hitting outside the domestic market and breaking Facebook's monopoly on social apps.

As per reports from the Wall Street Journal on the recent press attention and political criticism, there are reports of the emerging company censoring content over fears of angering the Chinese government.

Check Out: What is TikTok? | ABC News

TikTok employees have also advised senior executives to strive towards tactical rebrand to escape from the scrutiny.

It is well known that ByteDance was founded in China. But the reality is that the TikTok app does not operate in China, and we are building out and empowering teams in the markets where it does operate. We have been very open about this.

Despite the fact that Tiktok denies the reports of moving, people still suspect about the news being a coverup to their internal policy. What do you think about it, guys?

Stay tuned and connected to find updates on the recent Entertainment article only on Glamour Fame.