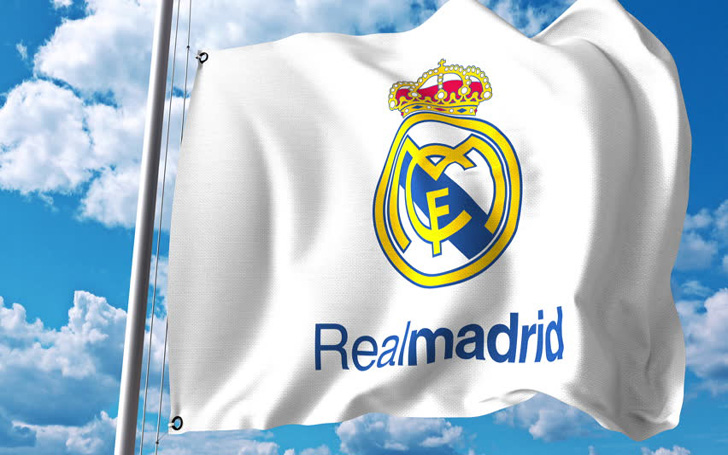 This is going to be a controversial list because these players are, in our opinion, the greatest to ever do it in a Real Madrid shirt. So, here is our list of Top 10 Greatest Real Madrid Players Of All Time.

The greatest left-back in the history of football and the best attacking-minded defensive player to have ever played the game, Roberto Carlos is a Real Madrid club legend. With 584 appearance and 71 goals, he is undoubtedly one of the best to ever don the Real Madrid shirt. Eleven years he played for the club, and still, Real Madrid fans wish it was Roberto Carlos who ran towards a loose ball outside the opposition’s box.

The playing career in Real Madrid for Zinedine Zidane wasn’t as long as most of the players on this list but the moment he scored that goal against Bayer Leverkusen he etched his name into Real Madrid history as one of the greatest to ever do it. But the career of Zidane with Real Madrid didn’t end there as he came back to coach the team and led the club to three consecutive Champions League titles. Real Madrid fans have known no season with Zidane where they haven’t won the Champions League. Now that is legendary!

Now this is a controversial pick at number seven, and no we are not joking, and no we are not being ironical with the number. Cristiano Ronaldo is without a doubt one of the greatest to ever do it; by the time he will be finished, Ronaldo will be one of the best players for three different clubs. Ronaldo is the top scorer for Real Madrid with 311 goals, and his average of over a goal per game is unimaginable. He also won four Champions League with the club, but the impact he had with the club was a little dampened by him forcing a move away from the club. The move left a sour taste in most Madrid fans.

Emilio was part of one of the greatest crop of homegrown players to have played for Real Madrid that dominated the Spanish league in the 80s. His haul of 123 goals for the club will be a little amount comparatively, but the impact the player is still having for the club is extensive. He will always be one of the greats to ever pull on the Real Madrid jersey.

The best American continent player ever, Hugo Sanchez is one of the greats to ever appear in the Bernabeu. With over 150 goals for the club and five La Liga titles to his name, there are very few who have had the impact Sanchez had during a time of struggle for Real Madrid after the success of the mid-60s and early 70s.

Francisco Gento is one of the members of what is considered as the greatest team in world football history. He is known for his speed and his tendency to terrorize other defenders in the left-wing. The Spanish player played for the club for over 18 years, and that is why he was given the honorary title of president of Real Madrid.

The team that is synonymous with the success in Champions League, Europe’s premier competition, Real Madrid has the greatest collection of legendary players. This is not the end though as Real Madrid will never stop chasing the greatest players in the world. The hope is we get to see some more Real Madrid modern legends in the years to come, looking at you Eden Hazard.