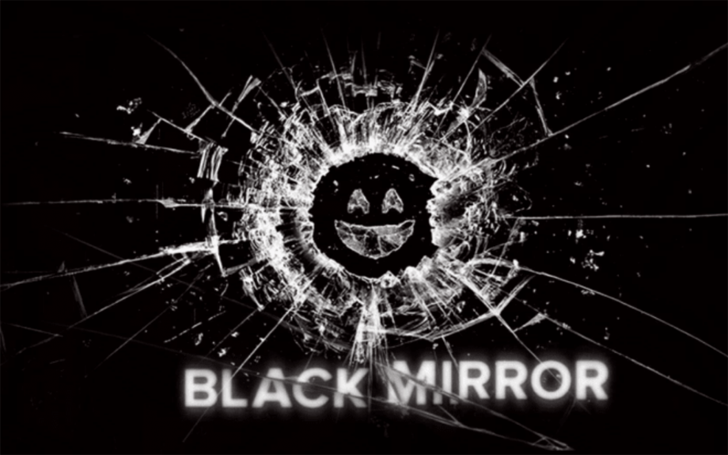 Black Mirror started back in 2011, talking about technology, how our lives are dependent on them, and what happens when one small misstep ruins everything. It is a commentary of our life as well as a warning note to everyone that the technology is developing at a faster pace than human beings can handle.

Technology is a good thing as long as the use is limited, and people have one eye on the consequences of over-dependence on technology. But when technology gets out of hand, that is when the trouble starts. Black Mirror is not an exact portrayal of our future but just an imagined hyper-reality of what might happen in the future.

It may all be fiction, but some aspects of the show are just unavoidably similar to what we have in real life. The similarities are just difficult to ignore. We may never live in a dystopian reality where mechanical dogs hunt us down and kill us like 'Metalhead,' but there are some episodes in Black Mirror which hits much close to home.

Here we are trying to list the 5 Black Mirror episodes likely to happen in real life.

In San Junipero, the consciousness of dead people is transferred to a computer server when they are plugged into the paradise world of San Junipero. The place where older people can visit and dead people can pass over. How do people extract human consciousness is a question we don't have answers to but the technological strides being made in compression software and storage devices are something that can facilitate the years and years of information inside a person's head. The extraction of consciousness, exactly, is a question, but this is one scenario that seems very likely.

A grieving girlfriend uses a new technology that uses a persons social media persona and voice mail samples to create a virtual person, that interacts with her. This seems very realistic; we can see software or an app to come out, which helps people deal with their grief. As we are on social media platforms almost all the time, it is understandable that our persona can be determined by the things we do online.

Extracting our internet persona and mixing it with our voice is a real thing but this episode is at number 4 than at number 1 because in this episode the consciousness is transferred to a synthetic body to replicate the real person. The voice and persona thing we can see happening but, a body, will be a logistic nightmare we can't see any government approving.

3. The Entire History Of You

A 'grain' implanted at the back of your head allows you to store everything you see and hear and then later you can rewind it on a TV or inside your eyes. Ok! the rewind in your eyes is a little hard to swallow, but the way storage technology is going, it is not hard to imagine technologies that allow us to store everything we see and hear. Except for this being an invasion of privacy issue, we can see this happen in real life.

2. Rachel, Jack, And Ashley Too

Ok! beyond the hate for Miley Cyrus and the hatred for the episode feeling a teen angst movie, the technology seen here is something very realistic. We already have Alexa, Google Home, and Siri as interactive AI's, and it is not hard to imagine artists programming their voices and responses to sell interactive toys. This one we can see happening within the next five years.

Realistic or not most of the episodes in Black Mirror are anecdotal. It is to tell us about the hyper-reality version of the future. Most of the episodes are fiction, but there are few like we mentioned above that we can see happening soon.