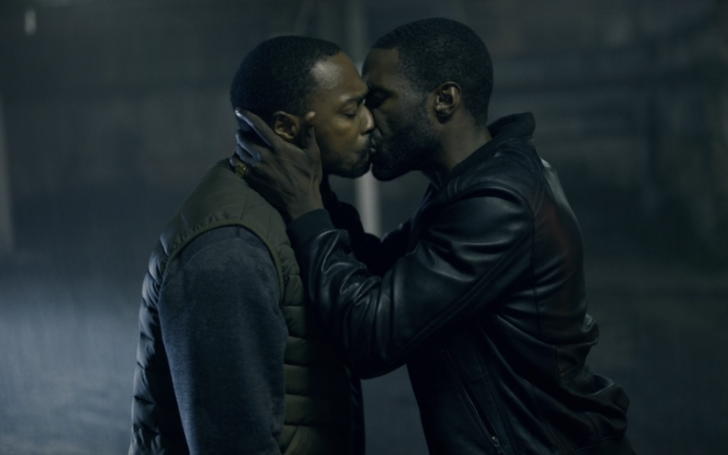 The creator of Black Mirror, Charlie Brooker, sheds light on the ambiguous ending of Striking Vipers.

Black Mirror released its fifth season to underwhelming response on June 5, 2019. The show which has been nothing short of revolutionary was met with a mixed response by die-hard fans, who complained the three episodes did not push the boundaries far enough with only a few memorable moments. 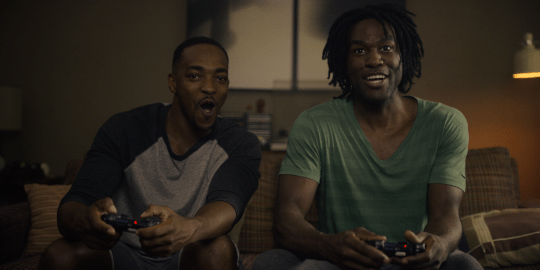 Danny and Karl play the early version of Striking Vipers when they were roommates.
SOURCE: The Hollywood Reporter

One such episode viewers had problems with was 'Striking Vipers'. Striking Vipers tells the story of 'Danny' and 'Karl' who are friends and former roommates who reunite on Danny's birthday party.

'Danny' played by Anthony Mackie and 'Karl' played by Yahya Abdul-Mateen II meet inside a game after meeting at Danny's birthday party. The two play the game they used to play when the friends were roommates but things suddenly heat up as 'Karl' kisses 'Danny' inside the game. The friends just pass it off as being drunk at first then they start having sex frequently. 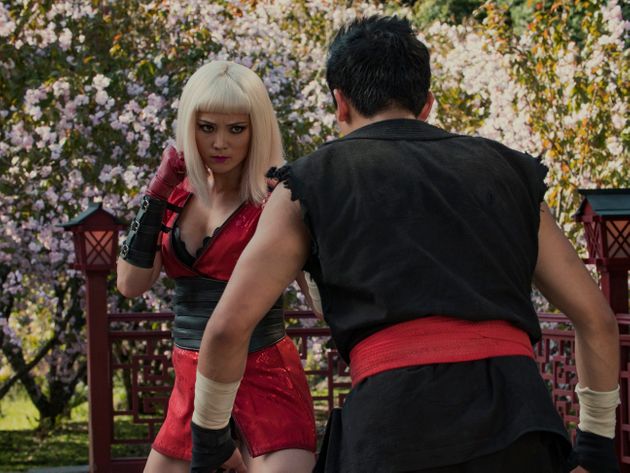 Karl and Danny in their respective avatars inside the Striking Vipers game.
SOURCE: Netflix

The whole VR sex endangers Danny's marriage to 'Theo', as she suspects that he is having an affair, which 'Danny' denies. By the end of the episode, everyone finds out about the truth and 'Karl' reveals he is only attracted to 'Danny' inside the game and it seems as though everyone accepts the situation. It was a confusing ending and now Charlie Brooker has come out to explain what the episode was all about. 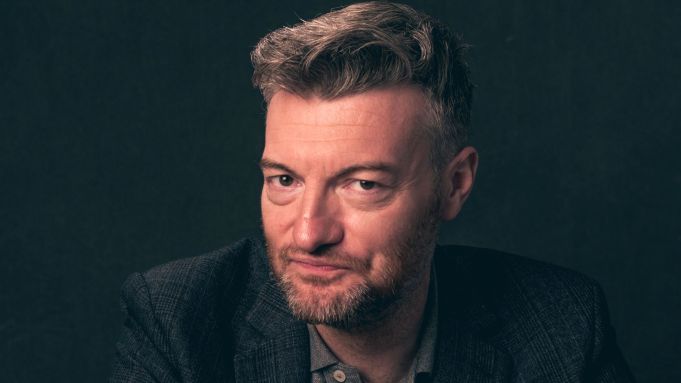 Their male relationship was further elaborated by Charlie, "The big spanner goes in the works and they’re not quite sure who they are in a way and what they mean to each other and how they express that, and there is a way where you can communicate."

When a married man is involved in extramarital affairs it is not just the two party involved that is affected, the wife is also affected. The creator also talks about relationship Danny has with his wife 'Theo' have and that this issue of 'Danny' and 'Karl' is not just their issue but also Theo's, "It’s not just between the men – the three of them, there’s a problem with communication, there’s some sort of block that goes on throughout the episode. So all of the above."

Watch: The first fight between Karl and Danny inside Striking Vipers

By the end, everyone accepts each other relationships and 'Danny' and 'Karl' are allowed to continue their relationship and Theo was allowed to see other men. This was a confusing ending and it is for a reason because the writer Charlie Brooker himself didn't have a stance in this particular discussion. He explained;

One of the things I found fascinating about writing it, is that I don’t quite know where I stand on a lot of the issues, I don’t have an answer to that. Yes and No is the answer to a lot of those things. Is he being unfaithful? Yes, he definitely is, but also, no he isn’t because it’s not really happening. Then again, it sort of is really happening… Is this a homosexual relationship they’re having? Yes, it is, but also no, it isn’t. So there’s all sorts of stuff going on.

The ambiguity of the ending can all be attributed to the writer, his non-stance on the particular issue resulted in the viewers coming to their own conclusions. The ambiguous ending of the writer was the same things echoed by the director of the episode Owen Harris, "We looked at a bunch of different endings and this was the one that we settled on. It was always written to end with ambiguity."

Watch: The trailer for the first episode of season 5, Striking Vipers