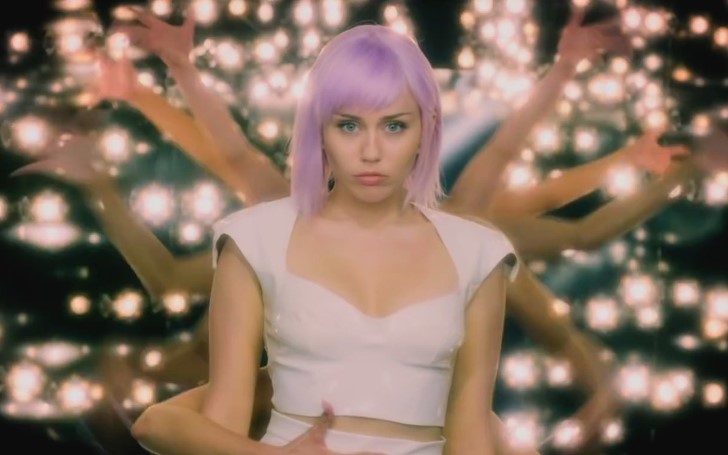 On Wednesday, Netflix finally announced the premiere date of Black mirror's long-awaited next season alongside a trailer.

The fifth season of Charlie Brooker and Annabel Jones sci-fi anthology Black Mirror will be premiered on 5 June on Netflix and the trailer for the season teases a star-studded cast.

Although the recent Black Mirror seasons were comprised of six standalone episodes, the upcoming fifth season is shortened down to three. The runtime and the episode titles of the new stories are yet to be revealed.

The new Black Mirror season 5 trailer opens with Scott's unnamed character getting fed up with people being hooked to their phones, which somehow results in him capturing a teenager and likely threatening his life as the police and media gets involved.

In the other story, Mackie and Abdul-Mateen II's unnamed characters seem to be taking infidelity to a virtual level with his suspicious wife wondering what he's up to. And in the third story, a girl named Rachel (Rice) is friends with a robot. It's not clear where Miley Cyrus, who seems to be playing a fictionalized version of herself, fits in.

Also see: Where Does Lars Von Trier Melancholia Rank Among His Best Movies?

Klementieff and Lin's characters appear towards the end of the Black Mirror season 5 trailer, who seem to be fighting in a virtual space which allows them to defy gravity and use power-ups. It's essentially a video game world.

The three new episodes are written as usual by Charlie Brooker, who serves as executive producer along with Annabel Jones.