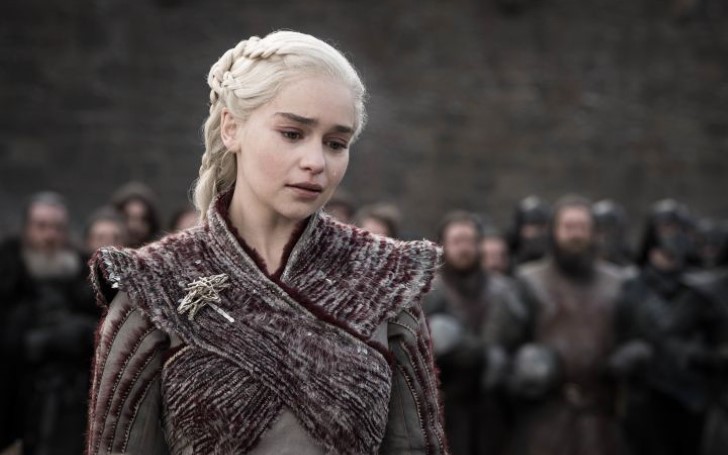 ‘How am I going to do this?’ Emilia Clarke kept asking herself.

Last night, the series finale of Game of Thrones brought many shocking surprises, in an epic turn of events Daenerys Targaryen was killed by Jon Snow.

Jon then was sentenced to rejoin the Night's Watch, Bran Stark was appointed as the King, while Sansa Stark broke the North from the Seven Kingdoms to become queen in North. 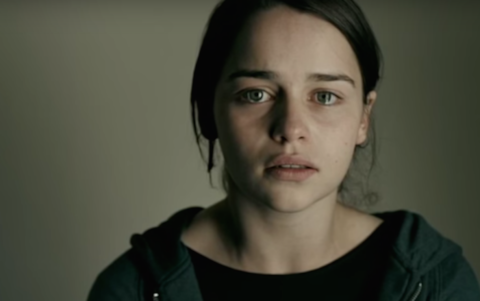 Emilia Clarke cried after reading the script for the series finale of GoT.
SOURCE: telegraph

Last night episode got a very mixed reaction but left everyone emotional. To Emilia Clarke, however, it was heartbreaking.

Emilia Clarke in her recent interview said that she literally cried about what it was like when she read the script for the first time. Actress said she walked out of the house and took her keys and phone and walked back with blisters on her feet.

Emilia added she did not come back for five hours and kept asking herself, 'How am I going to do this?'

Surprisingly, Kit Harrington did not know about all this until the cast's final table read and when two actors were in the same flight, Emilia was having a hard time revealing the spoilers.

Don't Miss This: The Game Of Thrones Cast May Have Confirmed Jaime Is Still Alive

When the actor found out, he did not seem very happy about it. "I looked at Emilia and there was a moment of me realizing, ‘No, no…’" Kit Harington said.

This was one of the saddest conclusion to any story and all fans seem very disappointed about this whole change of events that occurred in the series finale, including the actors.