Is Daenerys Targaryen The Real Villain Of Game Of Thrones? 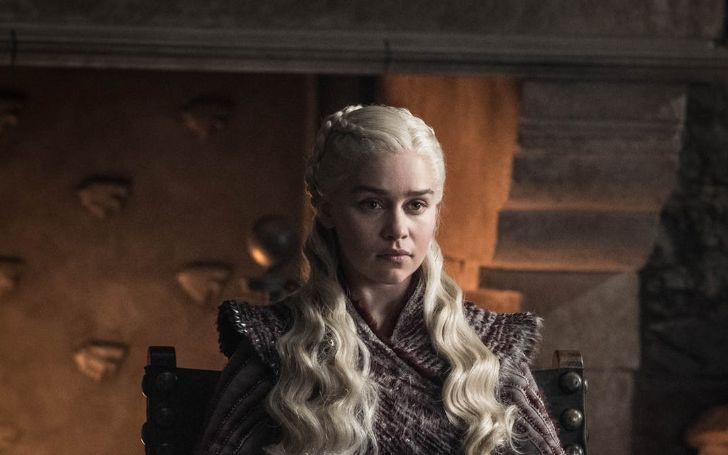 Is Daenerys Targaryen the perfect contender to rule the Seven Kingdoms??

We're just over one week away from the very last episode of Game of Thrones.

The bad news, of course, is that in a few short days, we'll never again have another new episode of GoT airing on our TVs.

The bright side, though, after eight seasons of twists, turns, betrayals, and bloodshed, we'll finally get to find out who wins the battle for the much coveted Iron Throne.

From the beginning, it was widely assumed that a fan favorite would emerge victorious in the end.

"Daenerys Targaryen" (Emilia Clarke) and "Jon Snow/Aegon Targaryen" (Kit Harrington) were the most voted, but if we were to have as many scenarios then it wouldn’t be out of the picture to see "Arya Stark" (Maise Williams) or even "Tyrion Lannister" (Peter Dinklage) in the seat of power, an ending which would also likely be embraced by viewers. Fortunately, George R.R. Martin and showrunners David Benioff and D.B. Weiss have never considered about the fans’ theories. 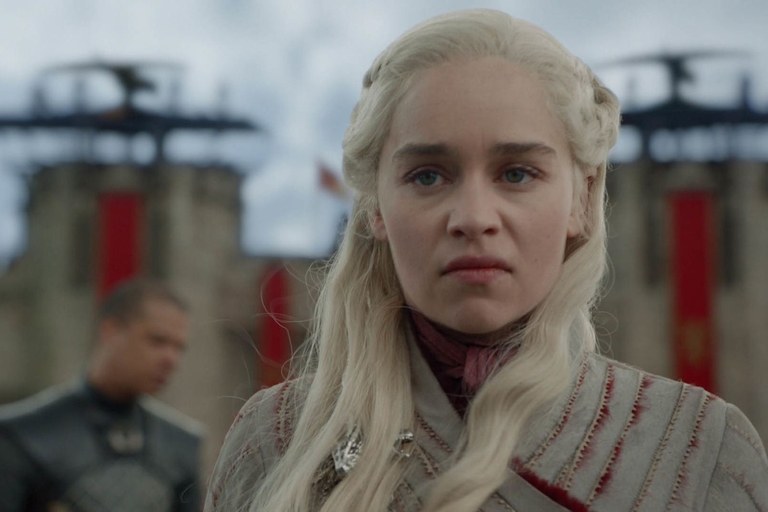 As of current, Daenerys Targaryen is acting more on instinct.
SOURCE: Vanity Fair

Over the course of the past several episodes, we've seen Daenerys losing just about everything meaningful in her life.

She lost another one of her dragons, as well as her best friend and confidant, "Missandei", who was brutally chopped off right before her eyes.

On top of that, she's now dead worried about the knowledge that her lover and biggest supporter has revealed himself to be her nephew and more rightful heir to the throne she so craves for.

Obviously, all of this has taken a tremendous toll on the Khaleesi.

The change in her mindset has been so extreme that now it is starting to show itself on Daenerys’ instincts.

In "The Last of the Starks," Daenerys pours out some venomous responses to those who challenge her, often while wearing more red -- the official color of House Targaryen and its "Mad King" Aerys – something which we’ve never seen in her attitude.

Her slow transformation from an underdog to power-hungry despot has been masterfully portrayed by Emilia Clarke.

And now fans are wondering where it's all headed.

The show has never suggested a conclusion in which the good guys win and justice prevails.

But, given it’s a fantasy, we are still expecting to have that clichéd conclusion.

On the contrary, what if, Daenerys is not the one we should be rooting for?

That's not to mean Cersei has been a low-key hero all the while – it just that there could always be a third character emerging as the GoT's rightful protagonist.

But whatever the case, it is now looking as if Daenerys Stormborn of House Targaryen was never the ideal ruler for the long-suffering people of Westeros.

You May Also Like: Game Of Thrones: Here Are All the Reasons Season 8 Episode 4 Sucked!

Clarke stated this week Game of Thrones Season 8 Episode 5 is her favorite of the entire series and that people might wanna watch it in the biggest screen possible.

(As with every episode this season, its title won't be disclosed until the time of its premiere.)

That could mean we're in store for another epic military showdown; something similar to the magnitude of Winterfell's battle or even bigger.

But it might also mean we're soon to witness a performance where one of GoT's most beloved characters is likely to go berserk.