Game Of Thrones: Here Are All the Reasons Season 8 Episode 4 Sucked! 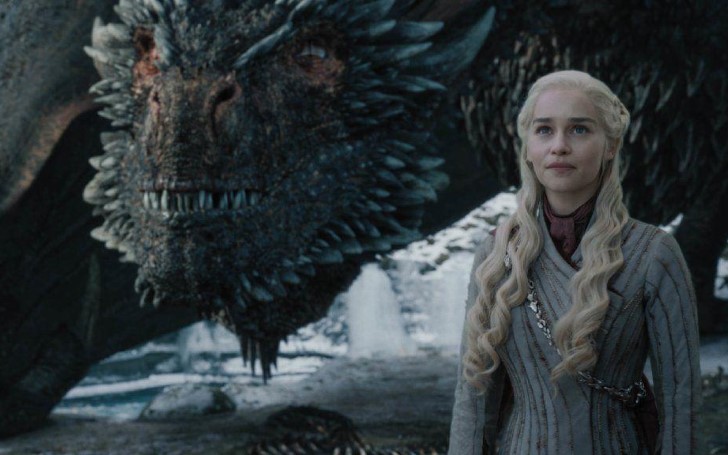 Why did the Got's Season 8 Episode 4 suck?

The 8th season of the widely acclaimed series game of thrones sure was the most eagerly anticipated rendition of TV series till date. Yet, with the weak delivery of the storyline filled with plot holes and unsatisfying take on the characters involved in the world of Westeros had the fans utterly disappointed.

If you haven't had the chance to indulge in the 4th episode of the much awaited yet dismaying season of the HBO's show, then "major spoilers ahead."

There is a lot of callbacks to the last episode as the two major forces of Westeros are getting ready for the final battle.

With the night king being dead the world of Westeros is only humans now and the last war is due next episode and fans are getting their hopes up. However, to theorize that the follow up of such a weakly delivered episode could be an utterly triumphant one would be such a long shot. 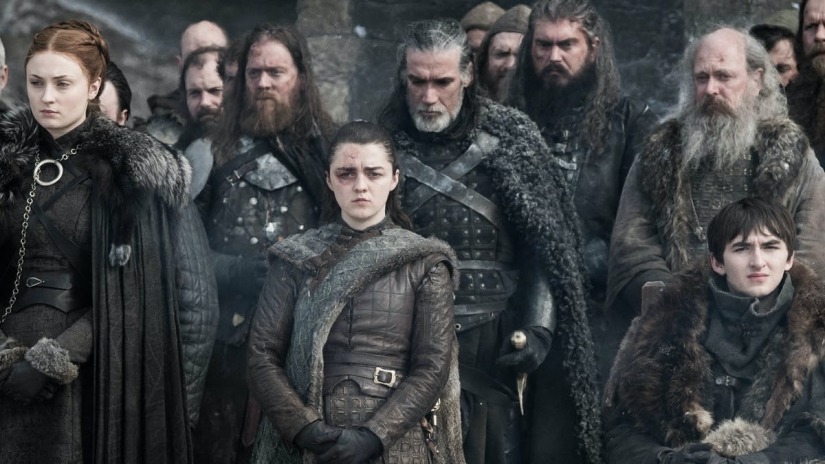 Latest Game of Thrones episode sure didn't meet up to the expectation of fans.
SOURCE: Den of Geek

With that being said these are the reasons the Last Of Stark fails to meet the standards.

• Fading out trust systems of Daenerys

As the living were triumphant over the dead in The Long Night's war celebration mode was taking effect but the dragon queen seemed quite displeased. Although she legitimized Gendry as the son of Robert Baratheon and named him the lord of Storm's end while also calling out Arya as the hero of Winterfell, she appeared to be dismayed by the individual power play of her close entourage including the likes of Jon and Tyrion.

The Queen of the Andels is seen to be quite threatened when Jon is appreciated and praised by the northerners while being surrounded by them. Lord Varys also can be seen eying the queen maybe acknowledging the fact that she feels that her power is threatened.

The Dragon Queen seized her opportunity to let her inner circle know who is in charge. Right from the start of the episode, she projected a massive trait of a leader not necessarily healthy though as she showcases that everything that shall come in her way of power shall burn(including innocent people).

Either it is appreciating the efforts of selected few in the war or commanding Jon to keep his word when it came to extending his support in the form of troops despite Sansa being concerned about the efficiency of the army, she let the world in on the authoritative side of her known.

• The missing reaction of the stark sisters

The massive build-up to the revelation of Jon's true identity to Arya and Sansa sure couldn't live up to the hype. To add up, not even a slightest reaction of the sisters were showcased while Bran let them in on the truth.

The moment of the shocking news finding its way to the Starks sure was much anticipated among fans. Moreover, even when Jon and Bran go back and forth in their inside talk the stakes are raised higher on the reaction to not meet them at all. All we get is Sansa lost in deep thought while staring into the horizon a bit later.

• The death of Rhaegal

With the Game of Thrones season 8 showcasing Targaryen fleet traveling back to Dragonstone, the dragons can be seen in the skies above the ships. Daenerys is riding Drogon while observing how Rhaegal is in the process of recovery from the fight with the Night King and Viserion. Although Rhaegal seems to be quite injured with a clearly visible hole in his wing, it seems to be in a healing process.

Then, just out of nowhere a bolt hits Rhaegal in the chest with more than seriously injure him, including a kill shot directly to his head which drops him off to the sea below. The Greyjoy fleet easily managed to come upon them without being noticed, armed with more of Qyburn's deadly scorpion ballistic. Given the element of surprise and Rhaegal's injuries from previous battle making him slower and weaker. Is that the reason he was an easy target or was it the workings of the show's writers.

How did Euron get the drop on Daenerys and her dragons so easily? Given her vantage point up in the sky, Daenerys should have easily seen the Greyjoy fleet approaching with the sky totally being at her disposal.

The decision that another dragon dies clearly has important plot implications in the upcoming episodes. The killing of the second dragon seems to be a far fetched storyline manipulated so that Cersi's army would be leveled with the Targarian army.

With the question 'Who would sit over the iron throne?' boggling every single soul in the world of Westeros, a lot of manipulation, betrayal, treason, and backlash has been going on with the main characters involved in the Game of Thrones.

Ranging from Sansa confessing Jon's true identity to Tyrion while inquiring with the hand of the queen 'what if there's someone better?' to Lord Varys talking about going against the queen if she goes against the interest of the people, these are really treasonous in nature.

Although Missandei was brutally killed by the Mountain as she stood by the tower showcasing the no mercy strategy of Cerci there are major plot holes which bars the major character from meeting their end.

After Rhaegal was shot the rival fleet went on to attack Daenerys on board Drogon but not even a single shot paved its way through to them. Moreover, when the ships were fired all the major characters remained intact while the majority of soldiers died. This reflects on poor risk taking abilities of the current writers of GOT opposing the original George R.R. Martin's take on the show.

• Too much build up?

As this episode is totally a build up for the final war over the 'Iron Throne' fans are quite skeptical if the hype is worth it. As we have witnessed through previous episodes of the season the end result of all the anticipation sure doesn't meet the expectation.

'The Last of Starks' sure acts as a bridge between the war with the dead to the war of the living. To add up, it holds the significance that what humans are capable of doing to each other is far worse than what the dead had in store. Yet, the fans are quite skeptical about the level of excitement the upcoming episode will bring.