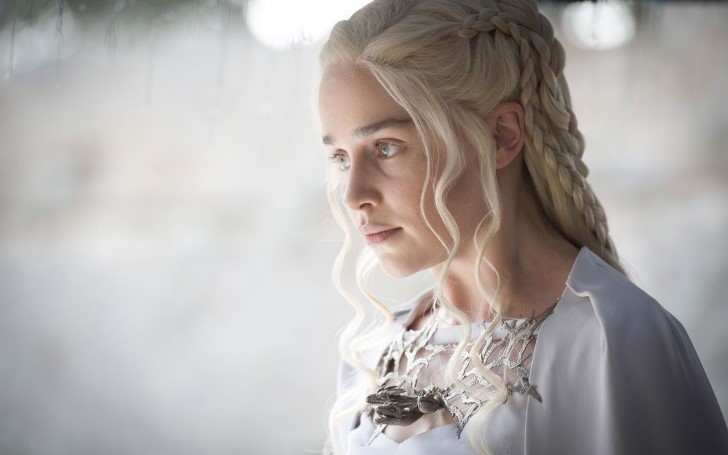 Emilia Clarke as Daenerys Targaryen is one of the keen characters of trending Game of Thrones since the very first phase of the season.

As the series is currently running its final seasons carrying a huge hype of predictions for their beloved character to sit on the 'Iron Throne', a Dublin wax museum crafted or 'ironically' tried to craft 'Mother of Dragon' lookalike wax doll.

Soon as the Wax museum shared the snap people started criticizing it and making trolls. Well, honestly there's a strong reason for backlash as the doll looks nothing like Daenerys.

The comment section exploded with laughter where most of the viewers even cited it look like Orlando Bloom's Legolas from Lord of the Rings.

Check out some of the feedback from the critics. 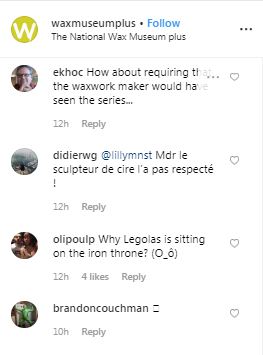 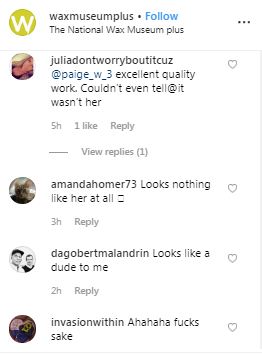 “It’s our first waxwork this year and we’re delighted to add an extra woman to the museum.”

As GOT is currently heating up following Dany's snowy Battle in Winterfell, and the latest episodes glimpse something coming next to Dany.

The National Wax Museum assures that she'll be sitting on the Iron Throne, well 'maybe' not in the saga unlike Dublin's Ireland museum.
want more?
Stay Updated Sign up for Latest News and Gossips.
-->