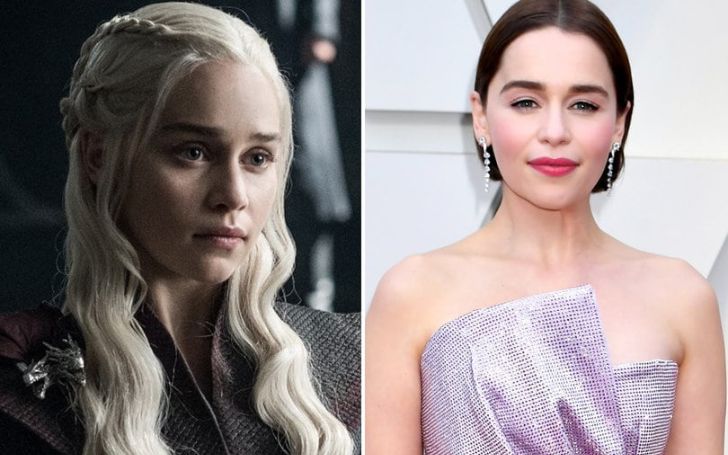 Game of Thrones actress Emilia Clarke recently opened up about her two life-threatening aneurysms and how she has undergone two brain surgeries since the show started filming.

Emilia Clarke, the widely acclaimed silver-haired queen in Game of Thrones, penned the revelation in a first-person essay lately published on The New Yorker website. She wrote about her two life-threatening brain hemorrhages that she suffered two times since early 2011.

In fact, the year marks the same that the actress rose to fame giving justice to the role of Daenerys Targaryen through the first season on GOT. An unfamiliar name in the acting industry before landing the role, Clarke finished filming her first season during the first surgery. 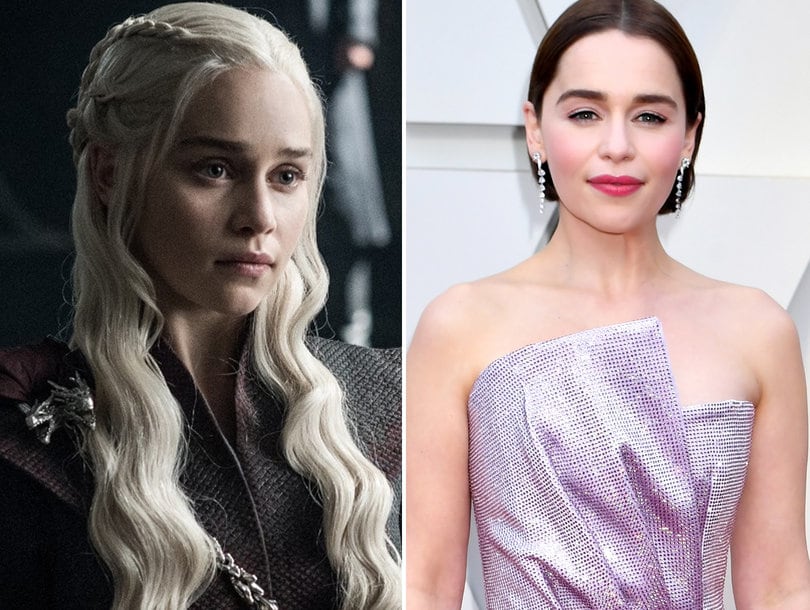 Moreover, she had the first aneurysm in 2011 at age 24 while working out at a London gym. The actress wrote in the first-person story,

"Just when all my childhood dreams seemed to have come true, I nearly lost my mind and then my life,"

"I've never told this story publicly, but now it's time."

Clarke claimed that she had been healthy all her life and when she suffered from the disease, she had a huge mental setback.

Also Read: Emilia Clarke Has No Regrets Over Her Nude Game of Thrones Scenes

She also maintained that much of the stress was a result of constant press questions about the nudity of her character, in the very first episode of one of the highest rated TV shows.

"I always got the same question [that was] some variation of: 'You play such a strong woman, and yet you take off your clothes. Why?',"

She added that she suffered a subarachnoid hemorrhage, a fatal form of the condition, the first time around and caused her a lot of hardships along the process of recovery. As a matter of fact, she was unable to speak her full name even weeks after suffering from the problem.

In addition, she suffered the second aneurysm that prompted an invasive surgery. The second time came after Clarke finished shooting the third season of the GOT and it involved a major surgery that involved opening her skull.

"I looked as though I had been through a war more gruesome than any that Daenerys experienced,"

"I emerged from the operation with a drain coming out of my head. Bits of my skull had been replaced by titanium. These days, you can't see the scar that curves from my scalp to my ear, but I didn't know at first that it wouldn't be visible."

She also maintained there was "the constant worry about cognitive or sensory losses". However, the major contender for the iron throne was able to keep the problems away from the eagle-eye of the media.

You may also like: HBO Released New ‘Game of Thrones’ Footage Featuring Arya and Drogon

The news makes its way through the fans as the show approaches towards its last season. The Season 8 will premiere on April 14, 2019.