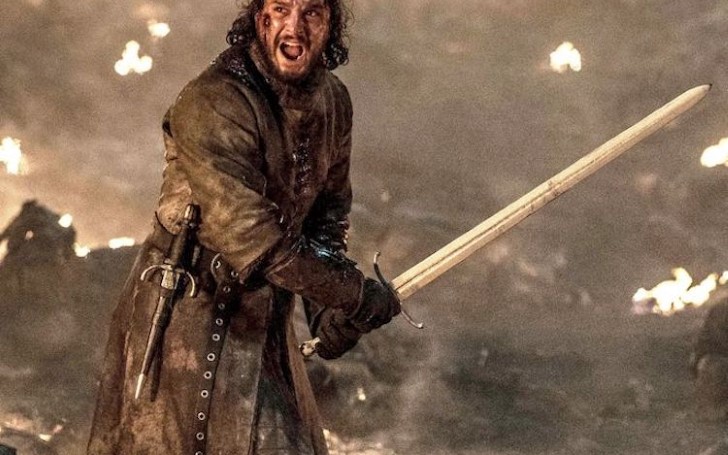 Why did Jon Snow scream? There must be a reason and not just for screaming itself but it holds some importance!

Well, hold up, now before attacking us with all the Valyrian steel, hear us. It is not that absurd as it sounds, we just want to direct your attention to a hypothesis that was created by others. In fact, we are just fans wondering about all the speculations, just like you.

You Might Like To Read: Game of Thrones Star Reveals He Was Supposed To Die In The Battle Of Winterfell

The ideas presented here are not necessarily ours but they are worth mentioning. It is safe to say, people are a bit disappointed by Jon Snow after "The Long Night", the third episode of the final season. His strategy was bound to fail as he lacked shrewdness when he needed the most. 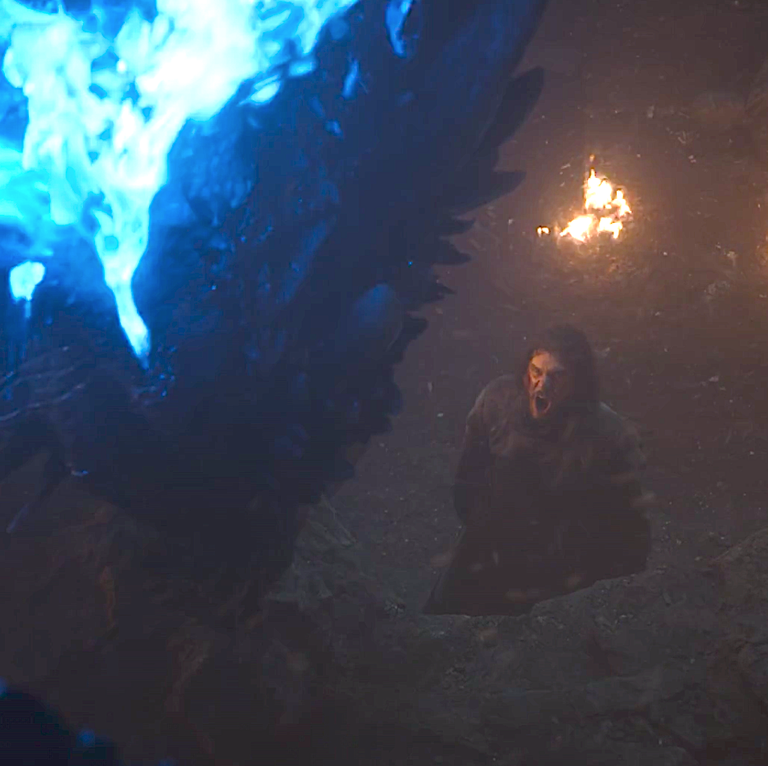 He seemed to give up and choose to just scream at Viserion "the undead dragon". Why Jon Snow? A purely hopeless and stupid move!

See Also: Davos and Melisandre Share a Tragic History on Game of Thrones

But wait, was it really?

Fans of Games of Thrones from around the globe are insisting that the scream was to divert the attention of Viserion to him as a distraction and shout at Arya to make a run to Godswood.

Well, there is two part of this theory,

In the first part, it is speculated that Jon tilts his head as he notices Arya and secondly, he actually screams "GO" hinting Arya to make a run.

After listening to the sound of this video very closely, that scream certainly sounds like "Go" but we are not really sure about the Jon tilting his head. Anyways, it all does make sense, he sacrificed himself to save his cousin-sister but again, what do we know!