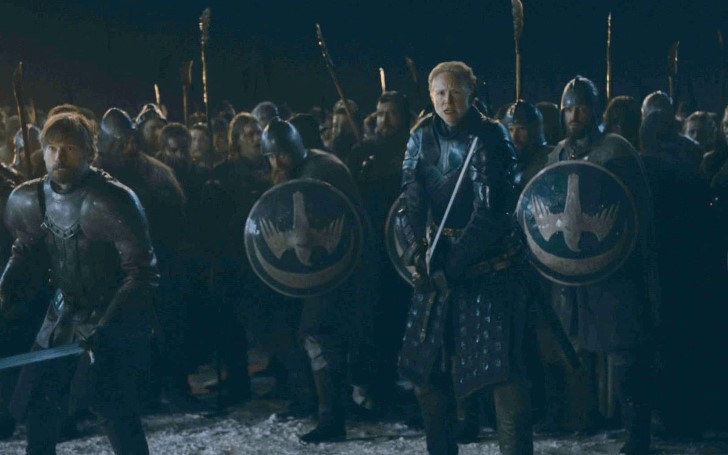 Game of Thrones star says he wasn't ought to make it alive from the Battle of Winterfell.

Game of Thrones’ Battle of Winterfell may have taken off some of the favorite heroes but the majority of the show’s followers are little relief on their rooted characters being saved from the bloodbath. But as it turns out, we could’ve lost another fan-favorite character in the Winterfell's battle.

If we are to talk from the combat perspective, April 28’s “The Long Night” lived up to the anticipation of being the bloodiest TV battle of all time. The clash said goodbyes to the likes of Lyanna and Jorah Mormont, Beric Dondarrion, the Lady Melisandre, Theon Greyjoy, and even the Night King himself.

Watch the death of Night King in the recent episode of Game of Thrones.

Now, actor Kristofer Hivju who plays Tormund in the series admits that he could’ve also been added to the death lists. While speaking with Entertainment Weekly, Hivju explained what fate his character was supposed to meet during the battle.

As such the Norwegian actor said, “One of my highlights from that episode is standing on the pile of bodies and fighting for my life. The funny thing was we said to the stunt guys, ‘If you manage to get me down, take me down’ – so, on some takes, I died. Or, Tormund died.”

Tormund has been a part of Game of Thrones since the third season of the series. The anti-hero turned protagonist proved to be a lucky ally in the Battle of Winterfell as he made his way through the Night King’s ranks of zombies.

Also Read: Fans Explode With Laughter As Museum Unveils Daenerys Targaryen Statue That Looks Nothing Like Her

Recently, Tormund shared that his strength comes from having drunk the milk right out of giant’s teat. He’s also been head over heels for Gwendoline Christie’s Brienne of Tarth. Unfortunately, the incoming army of the dead has everyone distracted from their respective concerns.

Not so long ago, Hivju’s Instagram unveiled the star without his signature beard.

And this is what Hivju really looks like without the facial hairs. 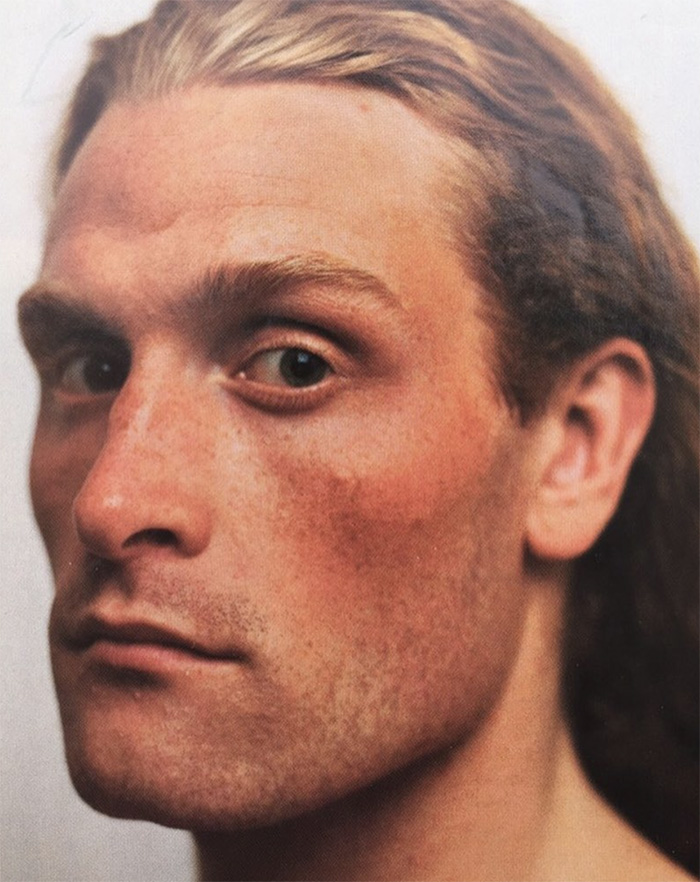 After the second episode of season 8 had aired, Hivju spoke with THR and explained about that very scene, by saying, "It's been a while since I've read the books, but, I think it's a true story. They used to call him 'Giantsbabe.' It was a mocking name."

"In the books — and you have to check this out — I believe it's the same story, but it doesn't say it as something he's bragging about," Hivju added. "It's the story of how he got his name, and they thought of him as "Tormund Giantsbabe," because this giant mother took him and nursed him and he couldn't escape, because she was taking care of him as if he was a baby."

Recommended: Game of Thrones’ Battle of Winterfell Is An Immensely Disappointing Storytelling

"They were mocking him, and that's how he got the name. It was Dortmund himself who changed the name to 'Giantsbane' ... The part where he killed a giant? That might be a lie. But the fact that he was nursed by a giant? I would say it's about 67% true — and that's nothing to brag about."

Its an overdue worry to have known the fact that the wildling wasn’t meant to survive the icy threat in the first place, but now that the living has won the duel, we hope Tormund makes it to the end of Season 8 with his beard intact and is finally granted his wish to win over Brienne.

You May Also Like: Is Cersei Lannister Really Pregnant On Game Of Thrones Or Is Just Faking It?

While we’re at it, there’s also been another almost televised scene from the same episode. Sansa and Tyrion remained hidden throughout the battle, however, in several alternate takes, Sansa involves into the battle as well and also starts to kill the undead. For some, it's unfortunate that the sequence didn't make it into the final version, but it is something fans can hope will make the extended edition.