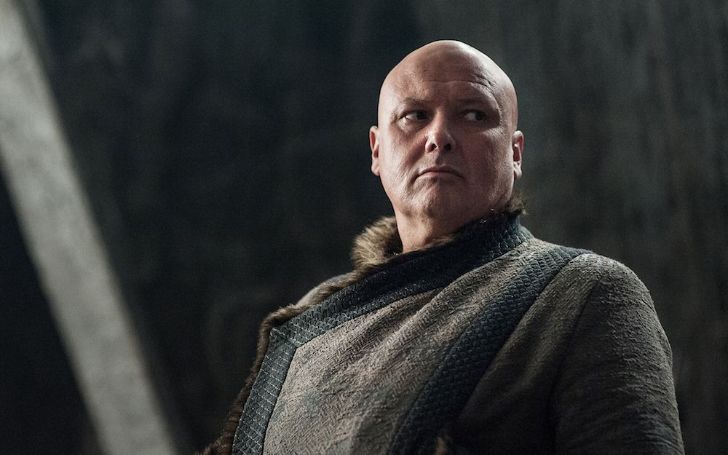 Lord Varys actor Conleth Hill is not happy with his character's arc which saw a tragic demise in the current season of Game Of Thrones.

The latest episode from GAME OF THRONES’ ongoing season saw some major deaths as "Daenerys Targaryen" (Emilia Clarke) attacked King’s Landing with her last surviving dragon. Some major deaths were witnessed on the very episode. And now, the actor to have received one of those fates is speaking for himself.

“The Bells” opened with Daenerys Targaryen confronting "Varys" (Conleth Hill) for his retaliation.

The Mother of Dragons didn’t rethink to scorch him alive. 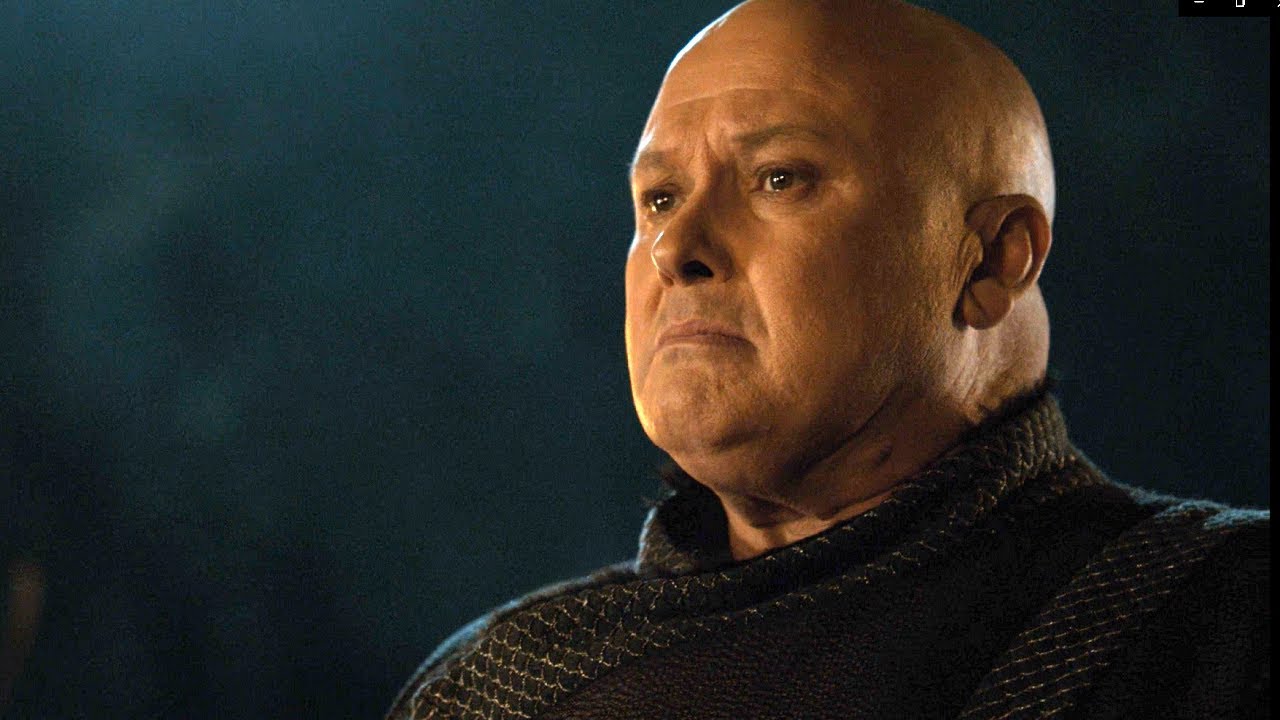 Varys actor Conleth Hill is not happy about how his character was killed off in Game of Thrones' recent episode.
SOURCE: News 18

Conleth journey in the show ended with that very moment, and now the actor seems to be pretty safe to go vocal about the experience especially with his final scripts.

Also Read: Game of Thrones Season 8 Dissappointed Fans Signing A Petition To Remake The Season; The Comments Are Just!

“I took it very personally,” Hill explained. “I took it as a person, not as an actor or an artist.

“I understood the reactions of previous actors who had been in the same position a lot more than I did at the time. You can’t help feeling that you failed in some way, that you haven’t lived up to some expectation that you didn’t know about.”

Recommended: The Simpsons Predicted The Latest Episode Of Game Of Thrones In 2017

Conleth further added “The only thing that consoles you is people who worked a lot harder than you are in the same boat. So that helps. I don’t think anybody who hasn’t been through it can identify with it. They think, ‘What’s all the fuss about? You’re all finishing anyway.’ But you take it personally, you can’t help it.”

Addressing Varys being burned by Drogon, Conleth expressed he was rambling between two questions, “What did I do wrong?” and “why there wasn’t any pre-warning?”.

The Irishman said “All these famous stories about [actors on Thrones] being taken out for a meal or being phoned at the very least [to notify them that their character was being killed off]. This was just reading a cold hard copy.”

Varys death was another big disappointment to the series fans; in addition to the show’s degrading worth, it is also receiving harsh criticism from even its zealous followers.

Varys (In The Books): Trivia 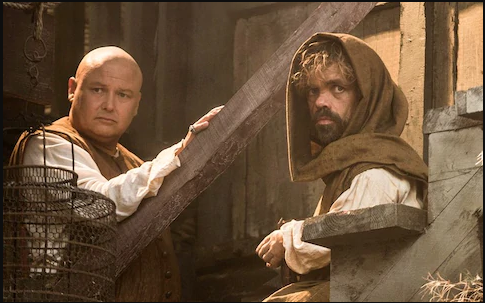 In the books, it wasn't Varys who escorts Tyrion during his flee from the Kinglandings.
SOURCE: The Telegraph

The aftermath of "Robert's Baratheon's" triumphant over Iron throne saw Varys (the Master of Whisperers during the reign of "King Aerys II Targaryen", the defeated king) being recruited as spymaster and intelligence-gatherer for the new ruler of the seven kingdoms. The TV series confirmed that this is indeed Varys' true backstory, actually showing the sorcerer who castrated him.

The series, though, omitted the line where he stated he was specifically born in the city of Lys, however, the acting troupe he served in moved around extensively, so he didn't grow up there; afterward he spent a long time in Myr working his way up in the world, then later advanced to Pentos as an information trafficker. This seems to suggest that he is of a Lysene ethnicity, though then again, as he was born a slave, his parents may have been traded off in there from somewhere else.

​In the books, Varys facilitates "Tyrion's" (Peter Dinklage) flee to Pentos, but he does not escort him. Instead, he has his friend, Illyrio Mopatis receive Tyrion, and it is Illyrio who persuades Tyrion to go to Meereen and serve Daenerys and accompanies him for most of the journey. Then, a number of Illyrio's allies guide Tyrion until he is captivated by "Jorah Mormont" (Iain Glen) in Selhorys (Volantis in the TV series).

According to the TV series official pronunciation guide made for the cast and crew, "Varys" is pronounced "VAIR-iss", although characters in the show sometimes vocalize it as "VAR-iss".