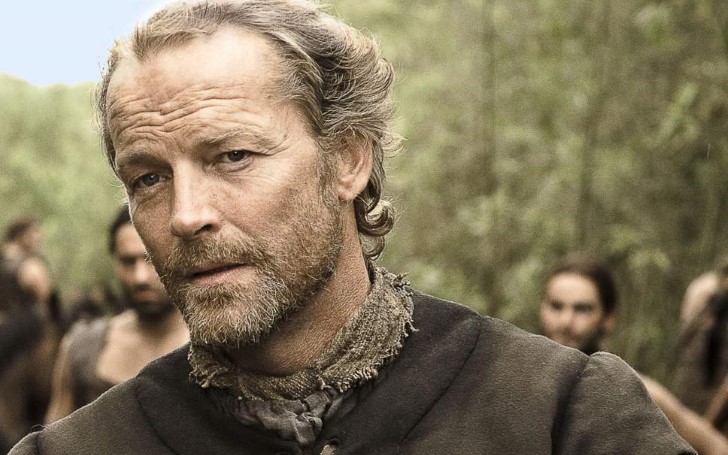 Glen is best known for playing Ser Jorah on the HBO show Game of Thrones. And now as per Deadline, he will play Bruce Wayne on 'Titans' which enters its second season later this year.

The 57-year-old has a long history of television roles. He previously appeared in Downton Abbey, Doctor Who and Mrs. Wilson.

The official description of Glen's role on Titans reads: "After decades of fighting crime as Batman, billionaire Bruce Wayne is just as driven to protect Gotham from evil as he was in his prime.

"Needing to reconcile his relationship with Dick Grayson, the duo hope to forge a new dynamic as Bruce tries to help his former sidekick and the Titans achieve success."