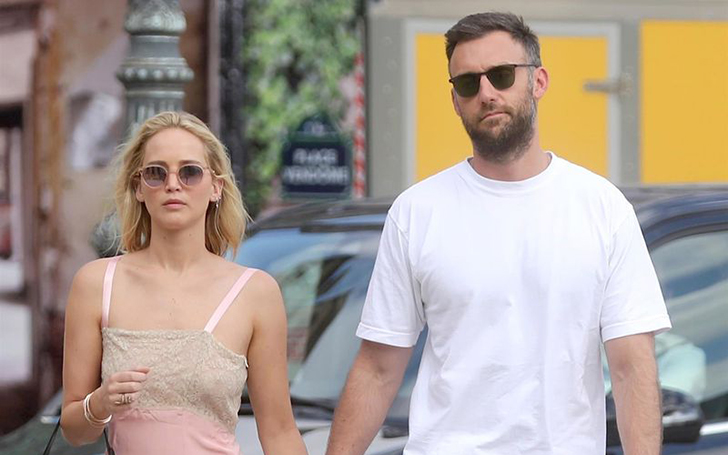 Following his engagement to one of the highest paid actresses in Hollywood, Maroney made a big noise on the internet and gained loads of attraction from the media.

Well, the couple started dating in June 2018 and within the next nine months, Maroney eventually popped the life-changing question to his girlfriend.

Just like the actress, Jennifer Lawrence boyfriend turned fiance keeps a lowkey profile from the public too. However, he is often pictured with his beautiful girlfriend casually on dates in New York.

Also see: Who Is Ellie Goulding Boyfriend? Learn All The Details Of The Singer's Love Life!

However, here are some of the significant information which Lawrence fan shall know about him. Scroll through to read some Top 5 Facts about Jennifer Lawrence fiance Cooke Maroney. 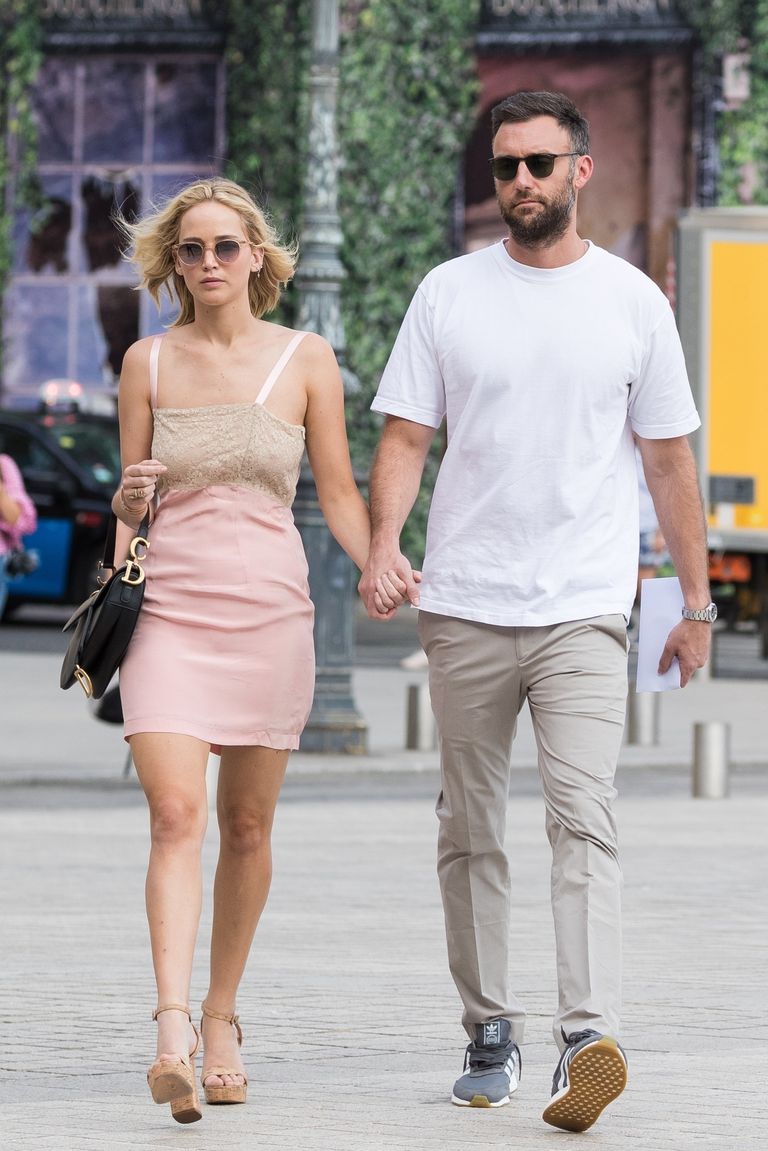 Jennifer Lawrence fiance Cooke Maroney is professionally an art gallerist. Maroney followed the footstep of his father and now works as the director at the famous New York’s Gladstone art gallery.

Before his position at New York’s Gladstone, the future husband of Lawrence worked at the Gagosian Gallery. 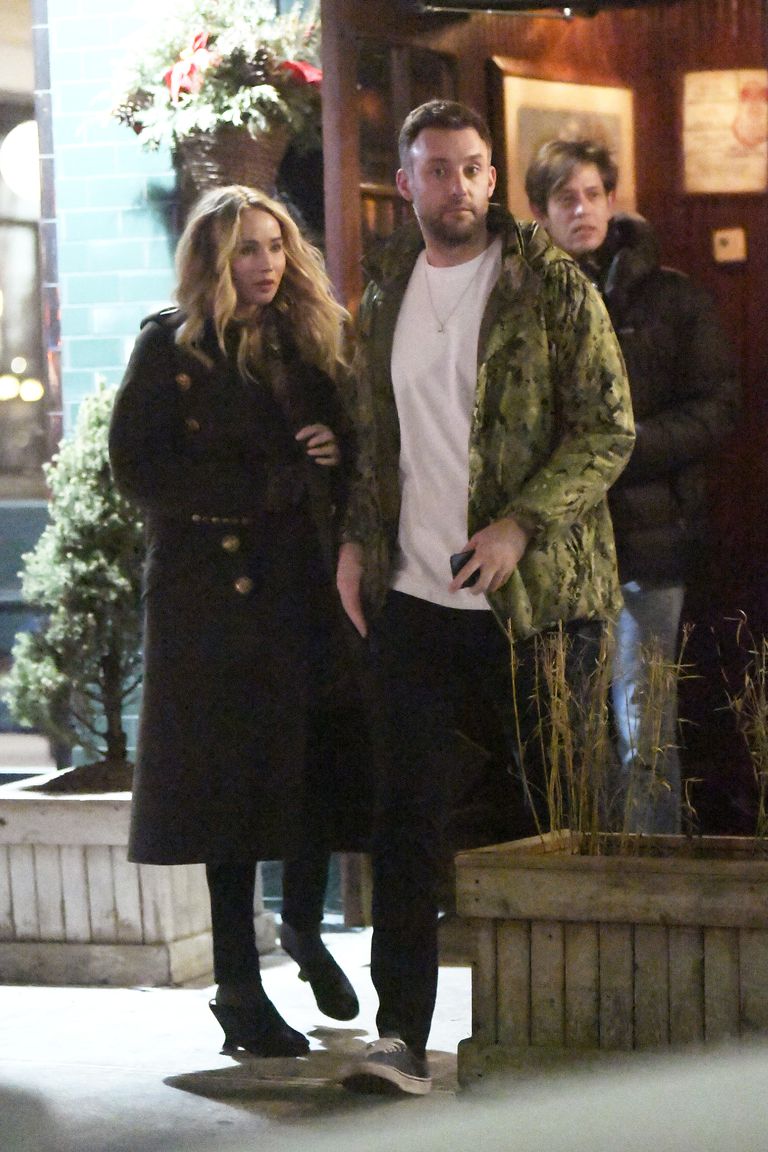 Cooke Maroney was born to his mother Suki Fredericks and father James Maroney. He was raised in Vermont where his parents own a farm.

It's reported that his parents moved to the North after they got tired of city life. In addition, Maroney graduated his high school from Vermont before he moved to New York where he pursued his college degree from New York University. 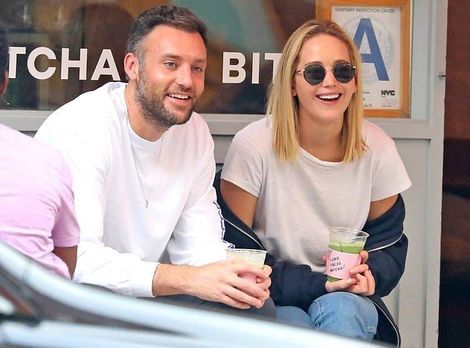 One of Lawrence's best friends Laura Simpson played a big role in introducing them. To be precise, Cooke Maroney and his fiancee Jennifer Lawrence encountered through their mutual friends, Simpson at a party.

Now, we expect to see Laura as one of Lawrence' bridesmaids at their wedding.

2. Cooke Maroney likes to party and holiday in Europe. 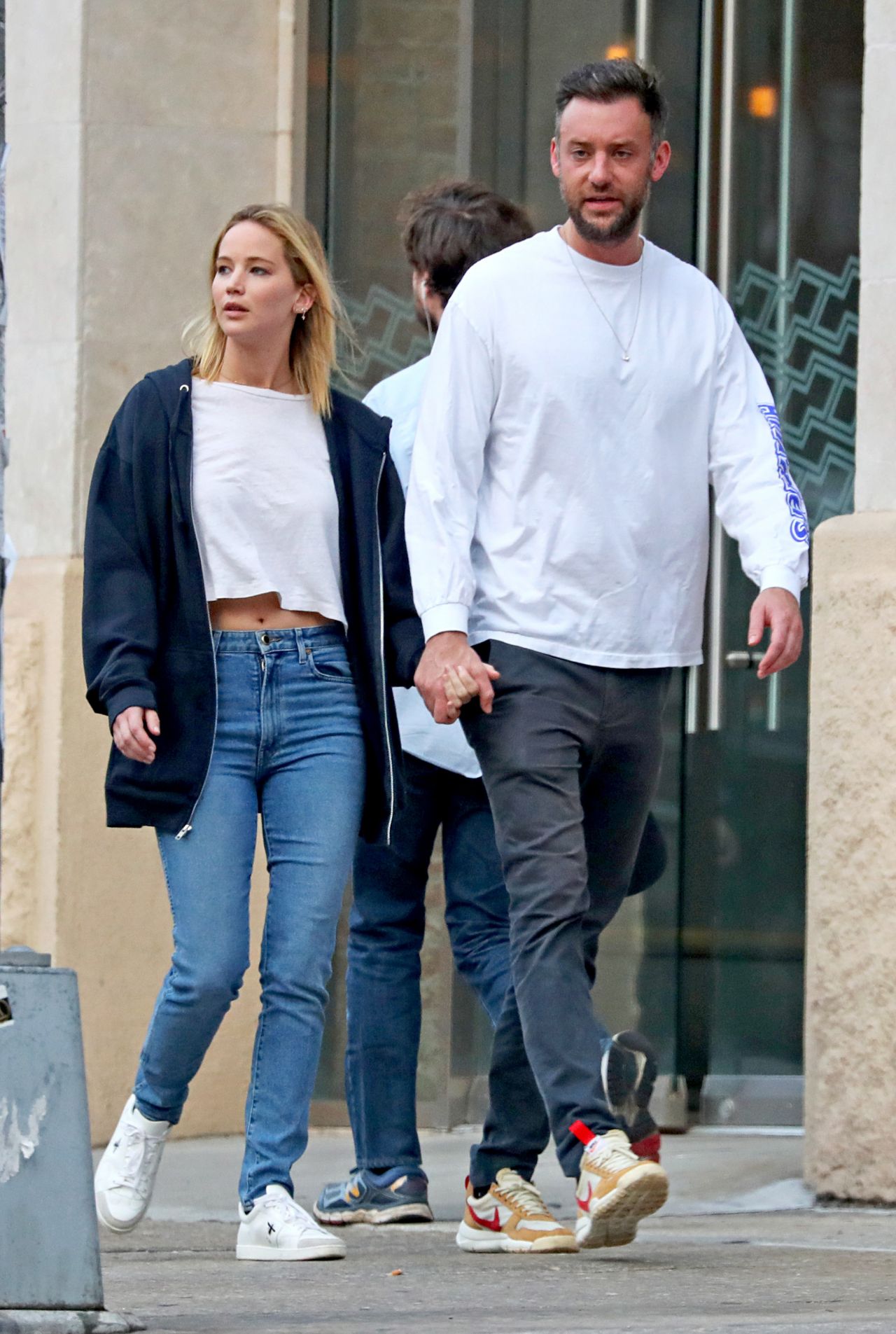 Cooke Maroney likes to go to Europe for his vacation celebration. As a matter of fact, he was previously spotted numerous times in Rome and Paris with Jennifer.

Maroney has also been pictured at high profile parties.

Don't miss: How Much Is Margot Robbie Net Worth? Get All The Details Of The Actress' Salary, House, Cars, Earnings! 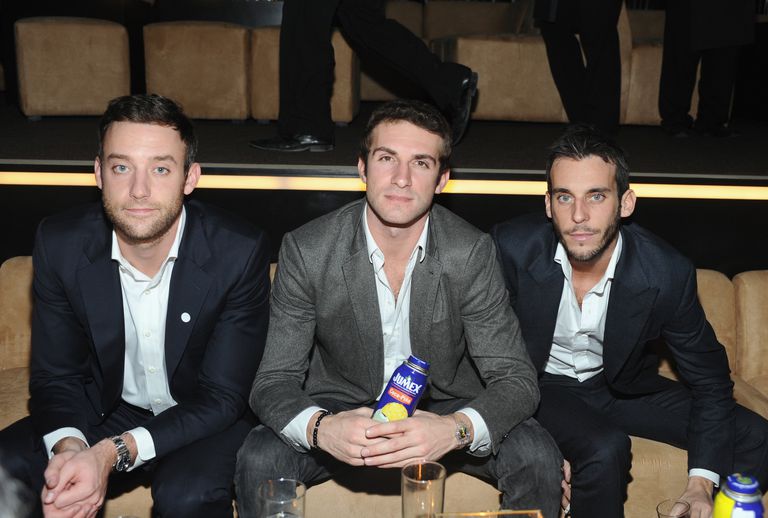 Moving towards his social media, although the fiance of Jennifer Lawrence can be found on Instagram, his account is currently on private mode and only his followers can view his profile.