home Entertainment How Much Is Margot Robbie Net Worth? Get All The Details Of The Actress' Salary, House, Cars, Earnings!

How Much Is Margot Robbie Net Worth? Get All The Details Of The Actress' Salary, House, Cars, Earnings! 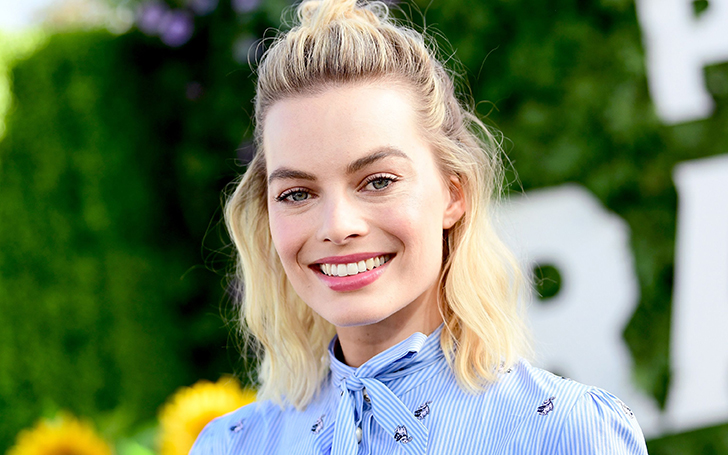 Details to the net worth of Hollywood notable actress Margot Robbie.

With her upcoming movies; 'The Suicide Squad', 'Birds of Prey', and 'Fair and Balanced' releasing next year, actress Margot Robbie' net worth is surely gonna climb higher.

From her role as 'Donna Freedman' in the longest running Australian drama series 'Neighbours' to playing 'Naomi Lapaglia' in 'The Wolf of Wall Street' alongside Leonardo DiCaprio and Jonah Hill, Robbie's Hollywood career has been a phenomenon.

Robbie even earned an Oscar nomination in 2017 for her elegant performance as Tonya Harding in 'I, Tonya'.

Over the years, the 28 years actress appeared in multiple Hollywood blockbusters films such as 'Suicide Squad' one of the highest grossing 2016's films and 'The Wolf of Wall Street' released in 2013.

Related: Who Is Matthew McConaughey Wife Camila Alves? How Long Has The Actor Been Married? Learn Details Of Their Sweet Love Story!

So, how much has the Oscar-nominated actress earned so far? 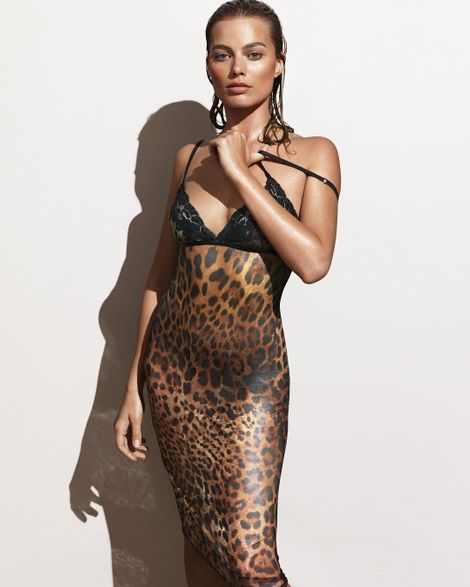 Furthermore, Margot earned an estimated amount of $400,000 for 'About Time', a Richard Curtis film made with a budget of $12 million that collected $87 million.

Likewise, the actress earned $457,000 from film 'Suite Française' for portraying the character of Celine.

Currently, Margot Robbie's net worth stands at a whopping number of $12 million. Safe to say the actress made a big progression with her income because only in 2015, her net worth was said to be at around $8 million.

As you see Robbie previously earned a hundred thousands of dollars per film, but in recent years after appearing in several hit films, it's reported that the actress charge nearly a million dollar to the film producers.

As a matter of fact, withholding a million-dollar fortune, Forbes enlisted Margot Robbie as one of the highest paid actresses under 30 in the year 2017.

Don't miss: What is Michael C. Hall Net Worth? How Much Did The Actor Make Per Episode Of Dexter? Details Of His Cars and Houses! 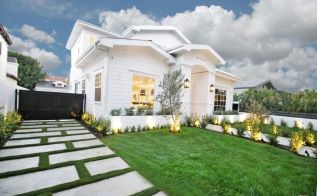 With a million dollar existing at her bank account, its no question Margot Robbie lives a lavish life inside a big mansion, wears designers, and drive fancy cars.

After the flourishment of her career in Hollywood, Margot shifted from Australia to London to Los Angeles where she purchased a $2.73 million home shortly after her wedding with husband Tom Ackerley in 2016. 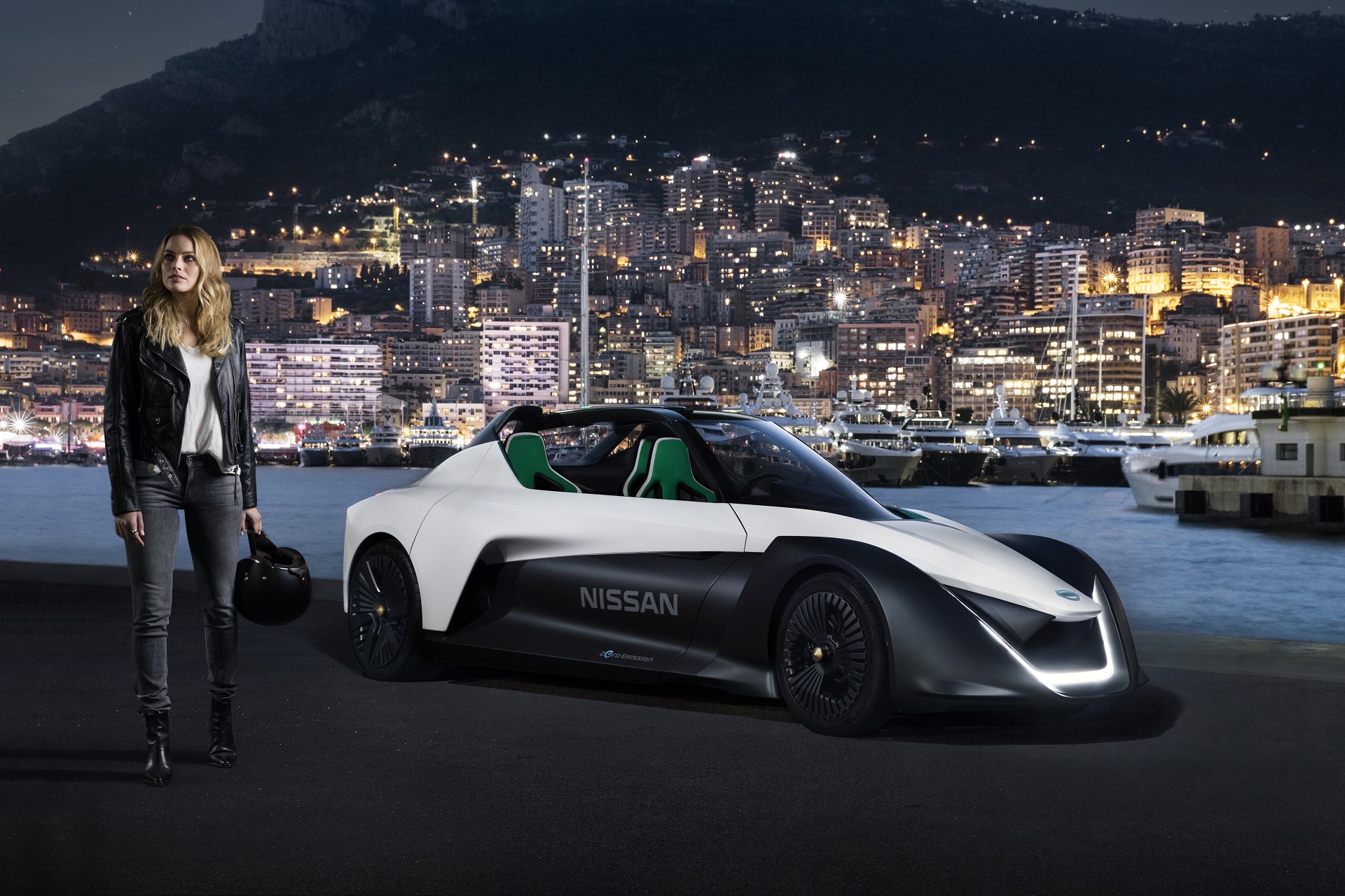 Margot Robbie as an ambassador for Nissan.
SOURCE: Daily Express

Margot Robbie signed an ambassador deal to Nissan in 2017 and even performed stunt driving one of their deadliest electric sports cars. The star also then has been spotted driving a Nissan vehicle multiple time.

Also see: Who Is Pep Guardiola Wife? Does The Manchester City Manager Have A Son?

As a matter of fact, Margot is estimated to have made a million dollar through her business endorsement with the car company.