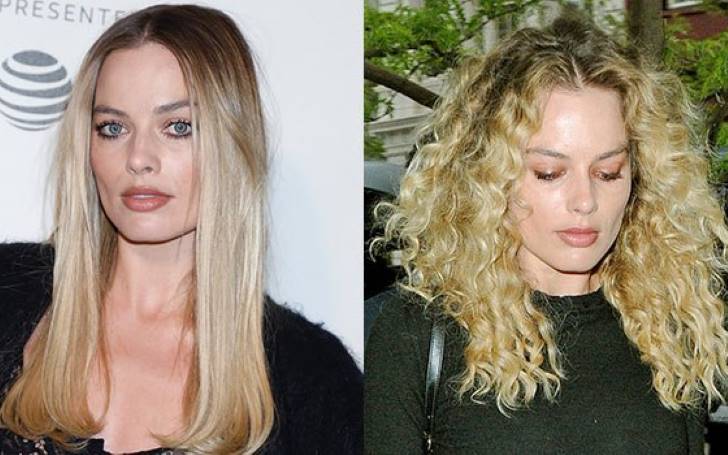 Margot Robbie shocked everyone with her massive curly hairdo.

Sometimes you just need a major beauty change and if you ask us there's no better way than by switching up your hairstyle.

Margot Robbie who is known for switching up her hairstyles often has now amazed everyone with her voluminous curly hair.

Aussie beauty Margot even went full brunette for two years in 2014 – going from light brown to deep brown that it even got so dark at one point, it looked black at the 2014 Academy Awards.

Margot always changed her hairstyle but the one thing that has always remained the same about her hair is that it’s always sleek, straight and shiny. So, when she was spotted out and about in NYC recently with a massive curly hairdo, it astonished everyone to see her with a massive hair transformation. 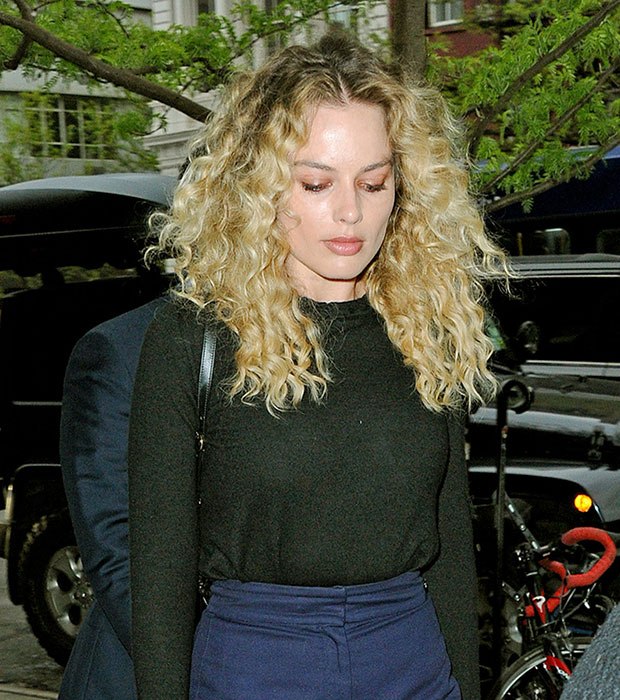 While promoting her new film, 'Dreamland', at the Tribeca Film Festival in New York City, the 28-year-old ditched her trademark blonde locks for a show-stopping set of extremely curly ringlets.

Robbie's longtime hairstylist Bryce Scarlett, who usually creates ultra-sleek looks for the actress and Chanel ambassador's red carpet events this time has given her hair new makeover and its adored by everyone.

The actress rocked a pair of high-waisted navy blue trousers with a long-sleeve black turtleneck sweater tucked in and paired the look with black flats, adding a lot of black eyeliner and a light brown lip to her natural look. 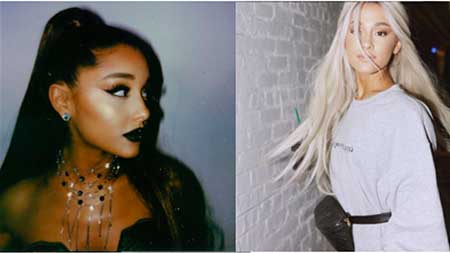 A lot of celebs are switching up their hairstyles considering the new spring season. For proof, look no further than some of your favorite stars, including Kim Kardashian West, Ariana Grande, Emma Roberts (to name just a few) who've hit up the salon chair.

Although Kim Kardashian West played with platinum in the past, Kim rarely breaks away from her signature dark hair. However, this spring she went for bright pink, putting the color back in the spotlight after some collective pastel hair fatigue.

Also, pop star Ariana Grande who gives adorable tribute to Mac Miller is always seen in her signature mile-long extensions hair shocked everyone with going out in platinum colored hair. Though her style was temporary, it was so fresh we hope she tries it out again.

You may find interesting: New Hair Color Ideas For 2019.

We predict that 2019 will continue to bring its fair share of high-voltage color changes, new blunt bobs, and even Rapunzel-like lengths from celebs.

Even though Margot looks amazing rocking in her new hairstyle, it seems like its not her permanent hair as she has not posted any of her pictures in this gorgeous hairstyle.