home Fashion Did You Notice Dany's Major Hair Mistake In ‘Game Of Thrones’?

Did You Notice Dany's Major Hair Mistake In ‘Game Of Thrones’? 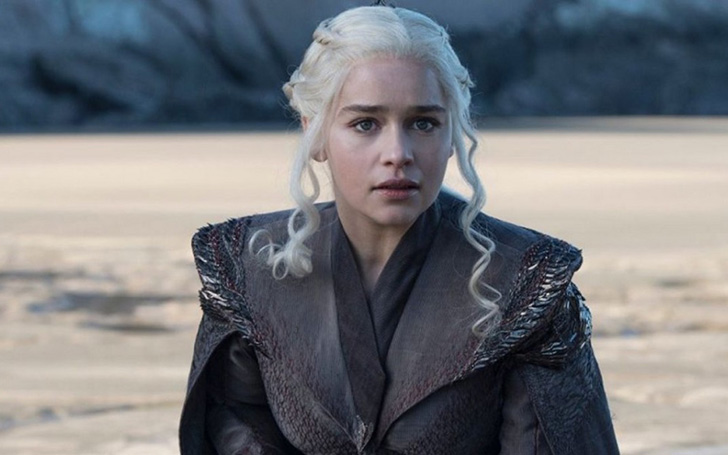 There is something odd with Dany's braids in 'Game Of Thrones' season 8.

During the premiere of HBO's Game of Thrones season 8 on April 14, fans were quick to notice some minor change in the episode.

The small change of Daenerys' hair is now bringing controversies among GoT fans and followers leaving with predictions like her braids may have some hidden meanings. Interestingly the first episode of the final season just made the subject of "Mother of Dragons" braids more confusing.

Find out:  Why Did Game of Thrones Change The Night King Actor in Season 6?

When Danny arrives at Winterfell with John Snow, her hair seemed to change rather dramatically without showing us any reason for it. 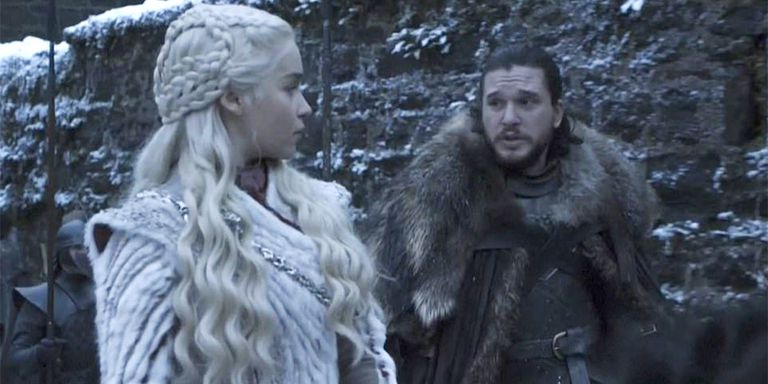 In the first image, her braids are less puffy and with some spaces between.
SOURCE: HBO
In the above image, Dany's hair is braided into her traditional half-up style braid for every victory in battle as we learned so far which was mentioned back in Season 1. 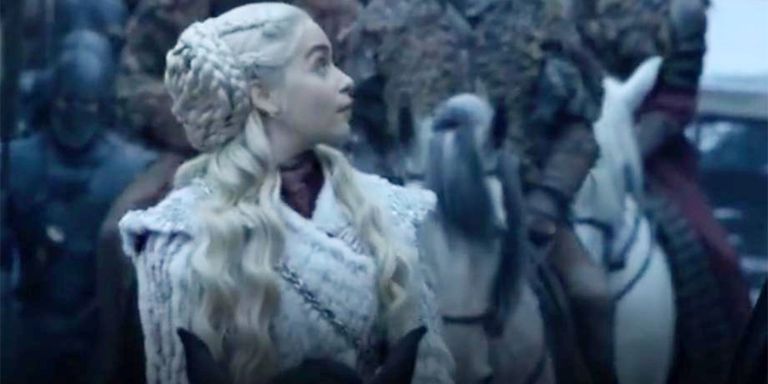 In the next image, her hair is different from noticeable changes.
SOURCE: HBO
But during the next scene, Dany's hairstyle is completely different with much heavier dreads with a half-up bun.
A short re-call from the  Season 1 after Viserys sells her sisters to the Dothraki, in one of the scenes where Viserys is berating Khlesi for accommodating to the Dothraki culture where he comments that she'll probably try to braid his her next.
Daenerys replies 'No way in the Dothraki culture, braids are for people who have won victories and you hadn't won any.'

You may like: Game of Thrones Star Drops Huge Hint About Bronn's Death In Season 8

Dany's braids/victories 😍 {the lower pic i used from @thedaenerys ❤️}

Despite all the fact, the change in her hairstyle simply can just be a simple mistake by the production house. Fans have been wondering whether the new bunned dread is an accidental spoiler or an indication for more battles to be won for John Snow and Dany.

Recommended: The Final Season of Game of Thrones is upon us; Whose Death Will Change The Story Line and How?

Well, this is not it as there are other few details you missed from the season 8 premiere, check it out below.

Well, for now, let's wait until the next episode to witness what Dany's hair looks like in Winterfall.