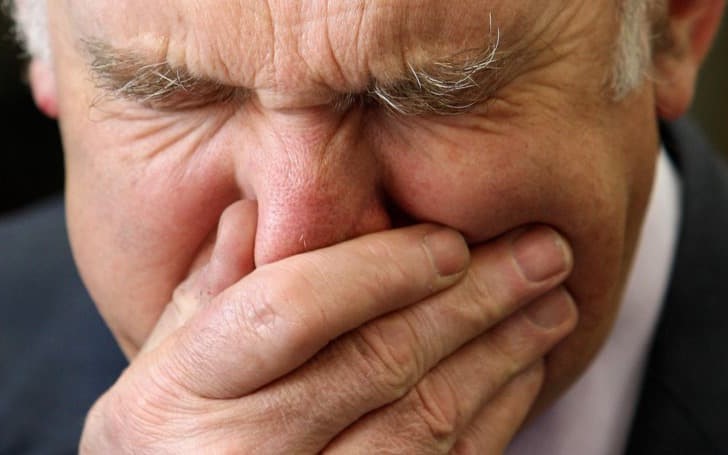 New research by Nutrition and dietetics professor, from the University of Newcastle, New South Wales, Clare Collins proved that the body can reabsorb the gas if not released and it can escape through the mouth!

Everyone farts! It's a natural process of one's body but every single person on earth doesn't let the air puff freely from their bottom that can be problematic for some.

Clare Collins, the Nutrition and dietetics professor wrote an essay for The Conservation where he elaborated the new phenomenon of gas. He explained that the gas can apparently be reabsorbed in the bloodstream if not released; finding no place to go, it will escape out of your mouth.

Recommended: Any Snake In Your Life Or Someone Who Pissed You Off? This Website Will Text Game Of Thrones Spoilers To Your Friends! 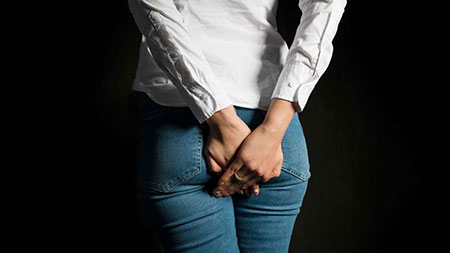 It's always good to release fart as it can leak out of your mouth.
SOURCE: Mental Floss

He gave this warning,

Trying to hold it in leads to a build-up of pressure and major discomfort.

Collins continued, "The research is not clear on whether the rise in pressure in your rectum increases your chance of developing a condition called diverticulitis, where small pouches develop in the gut lining and become inflamed – or whether it doesn’t matter at all."

Also Read: Netflix Scraps One Of Its Most Popular iPhone Features

Flatus and breaking wind is the intestinal gases that pass through the rectum to anus accumulated from the body's regular gastrointestinal processes of digestion and metabolism. Intestinal bacteria break down some of the contents by the process of fermentation. 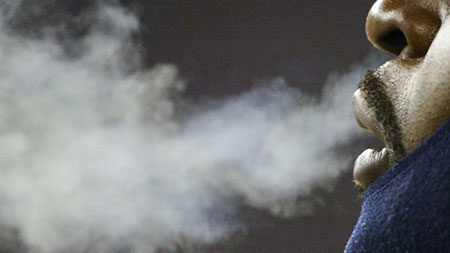 Experts say that Fart gets absorbed in the body if not released from the bottom.
SOURCE: CBS Philly

The regular process in the body produces gases as a by-product of fatty acids that aid in immunity and prevent disease development.

Holding the gas for so long can cause a build-up of pressure and terrible discomfort that may result in an eventual escape via an uncontrollable fart.

Meanwhile, the research on the very topic is still ongoing whether the rise in pressure due to controlling fart can develop a condition called diverticulitis. Hence, it's always good to move to a more acceptable location and let it rip.