home Entertainment Usher Returns on "The Voice" as Mega Mentor

Usher Returns on "The Voice" as Mega Mentor 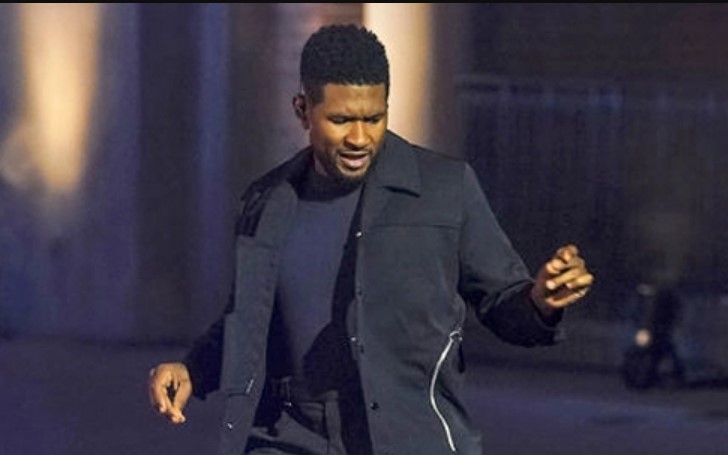 It was shocking and extraordinary for fans of 'The Voice' when Usher showed up as a Mega Mentor.

Usher, a former "The Voice" coach, made a special appearance on Tuesday night. The show started the Knockout Rounds with all regular coaches, Gwen Stefani, Blake Shelton, John Legend, and Kelly Clarkson.

Usher returned as a Mega Mentor and fans were simply stoked to see him on the show. The singer previously served as a coach on Seasons 4 and 6 of the show.

Following his stint, it was rumored that the singer would make a grand return to the show during season 19. And we can see what's that "grand return" means now.

Usher took the Mega Mentor duties which entail him lending his advice to all of the teams as they go through the Knockout Rounds portion of the competition ahead of the live shows.

Well, as we mentioned earlier, fans were stoked, so they couldn't hold themselves to pour their excitement over social media.