home Fashion Want The Urban Decay x Game of Thrones Collection? Here Is How You Can Get It

Want The Urban Decay x Game of Thrones Collection? Here Is How You Can Get It 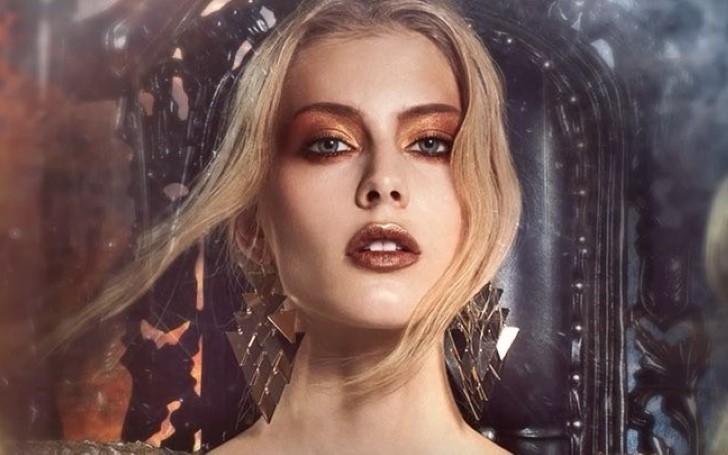 Desperately waiting to get your hands on The Urban Decay x Game of Thrones Collection? Here's how you can get it.

Urban Decay has come up with dope Game of Thrones collaboration aptly named after The Throne bringing forth the fire and the ice.

The six-product collection features a 3-D pop-up eyeshadow palette, eye pencils, lipsticks, a lip/cheek tint, brushes, and a highlighter palette, all inspired by the Seven Kingdoms and the women of Westeros.

Your wait is finally over. See the astounding products below and know where you can get it.

The dragon egg imprinted killer highlighters named after Khaleesi's babies honors the Mother of Dragons and her children in the shades Drogon, a frosted pink, Viserion, a metallic golden nude, and Rhaegal, a metallic bronze.

Inspired by High Valyrian command for Dragonfire, the Dracarys Lip & Cheek Stain adds a bit of color to your face. For a light color, it's recommended to apply one to two drops onto the fingertips and blend away.

Also see:Top 5 Little Luxuries Which You Can Buy Even When You Are Broke AF!

Slay a cut crease with  Longclaw sword. Inspired by the sword of Ned Stark's bastard son John Snow, the brush is perfect for blending out shadows and laying down pigments.

This 13-piece vault features the entire collection. A must-have for Game of Throne fans.

Don't miss: Kim Kardashian West And Kylie Jenner Will Be Launching A Fragrance Together On April 26

No matter what, the Urban Decay x Game of Thrones collection is selling out fast.

The collection is officially available from April 19 on Urban Decay's website and will roll out to all other retailers by May 2 on sephora.com, ulta.com, and macys.com.