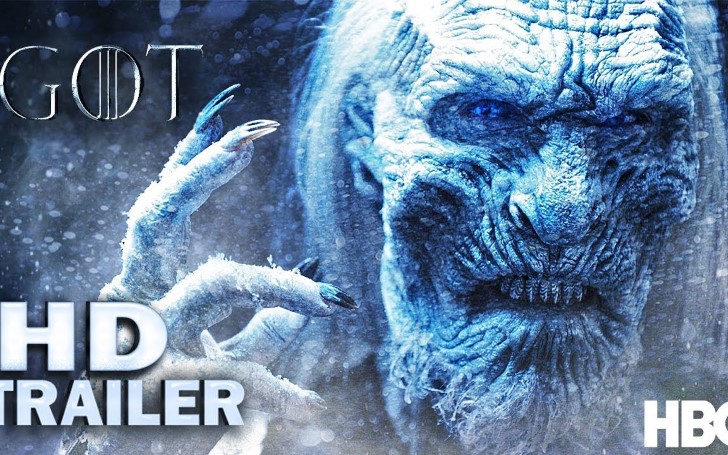 HBO has released the first teaser trailer for the final season of the TV series Game of Thrones.

Finally, last month HBO announced the premiere date for the eighth and the final season of Game of Thrones to be on April 2019. Now, the teaser for the long-awaited TV series has been released.

In the 38-second-long teaser clip, the camera pans over the painted table map of Westeros, which the viewers of the show have witnessed time and again before. Initially, ice engulfs the North and the sigil of the Starks, the Direwolf along with a Dragon.

Furthermore, into the official teaser, that is named Dragonstone which also happens to be the name of the first episode of Season 7, we see the Lannister Lion being consumed by fire.

The initial clip doesn't reveal anything about season 8 so far. The fire and ice colliding with each other and engulfing the Dragonstone it, however, alludes to an epic battle between fire and ice.

Previously, the season 7 of Game Of Thrones aired on July 16, 2017, ending on 27 August 2017 in a dramatic way, after the night king brought down the wall approximately 8000 years later.

You May Also Like: Jason Momoa and Matt Damon Are Hosting Saturday Night Live This Month

Since then, hundreds of assumptions and predictions have been released about who ends up on the Iron Throne. With just a few months left to the date of season 8 premiere all, we can do is wait and watch.